It’s only a short drive to Piran but Waze told us it would be about 50 minutes to get there. At both border stations all cars were checked which meant queuing for about 800m. We parked at the edge of Piran and took the free shuttle bus to the town’s center.

We walked through the narrow streets to the old town wall from where we had a nice view over the city. Via the Saint George Cathedral we descended back to Tartini Square and then made our way to the old lighthouse. We returned to the parking along the waterfront with tens of bars and restaurants.

Between Piran and the Croatian border is a large nature reserve with salt pans where salt is obtained in the traditional way. As the weather is still favorable we were able to see workers shuffling salt into heaps to be collected by small carts on rails. 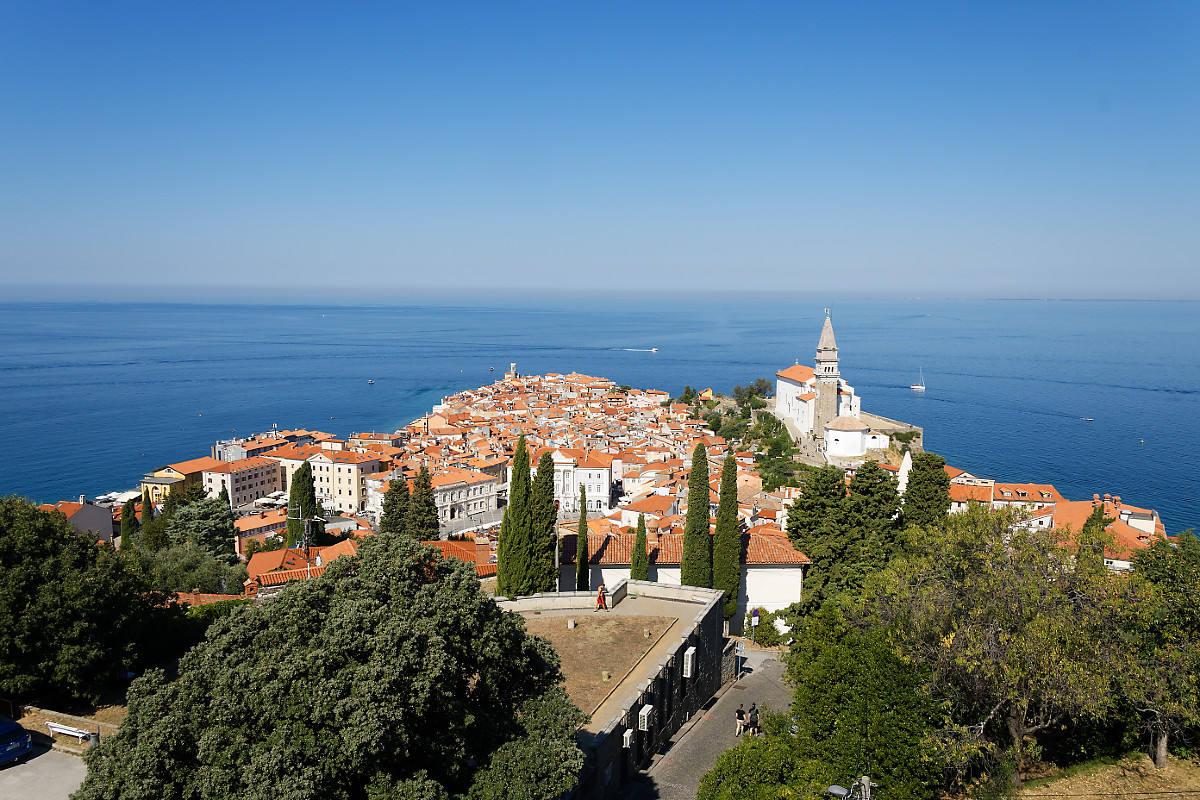 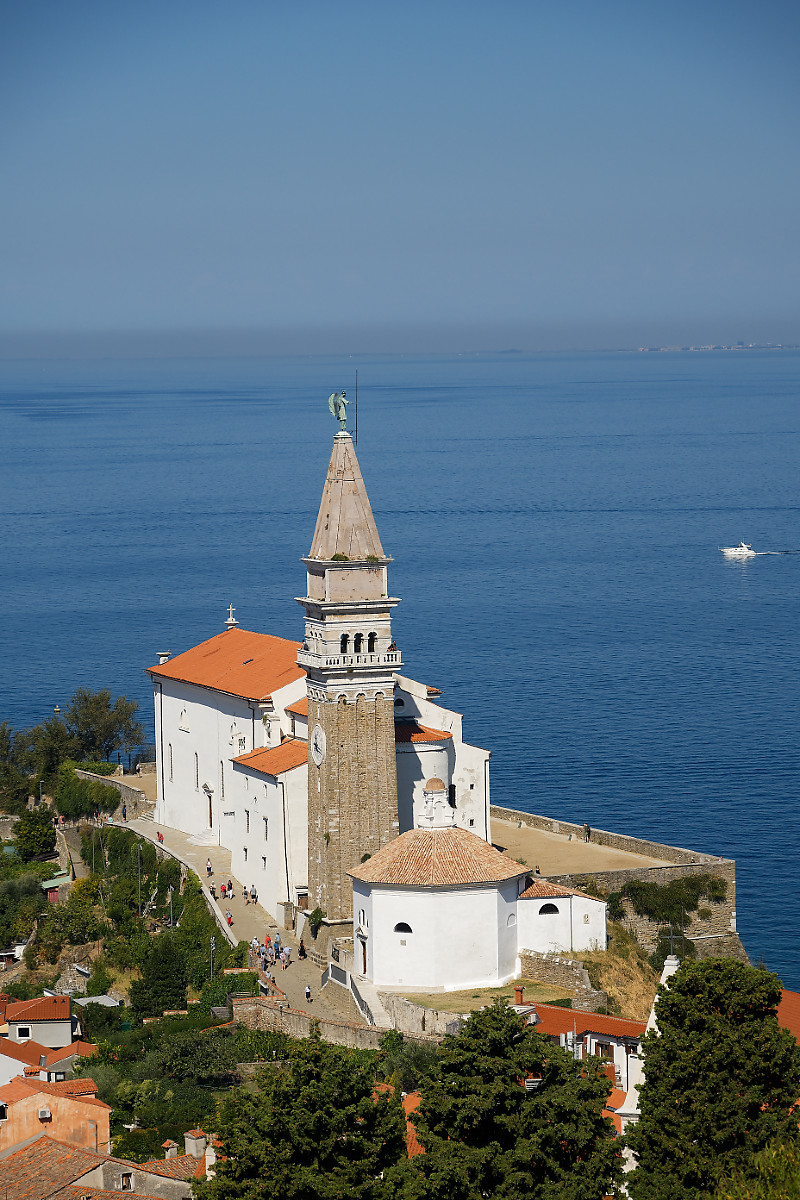 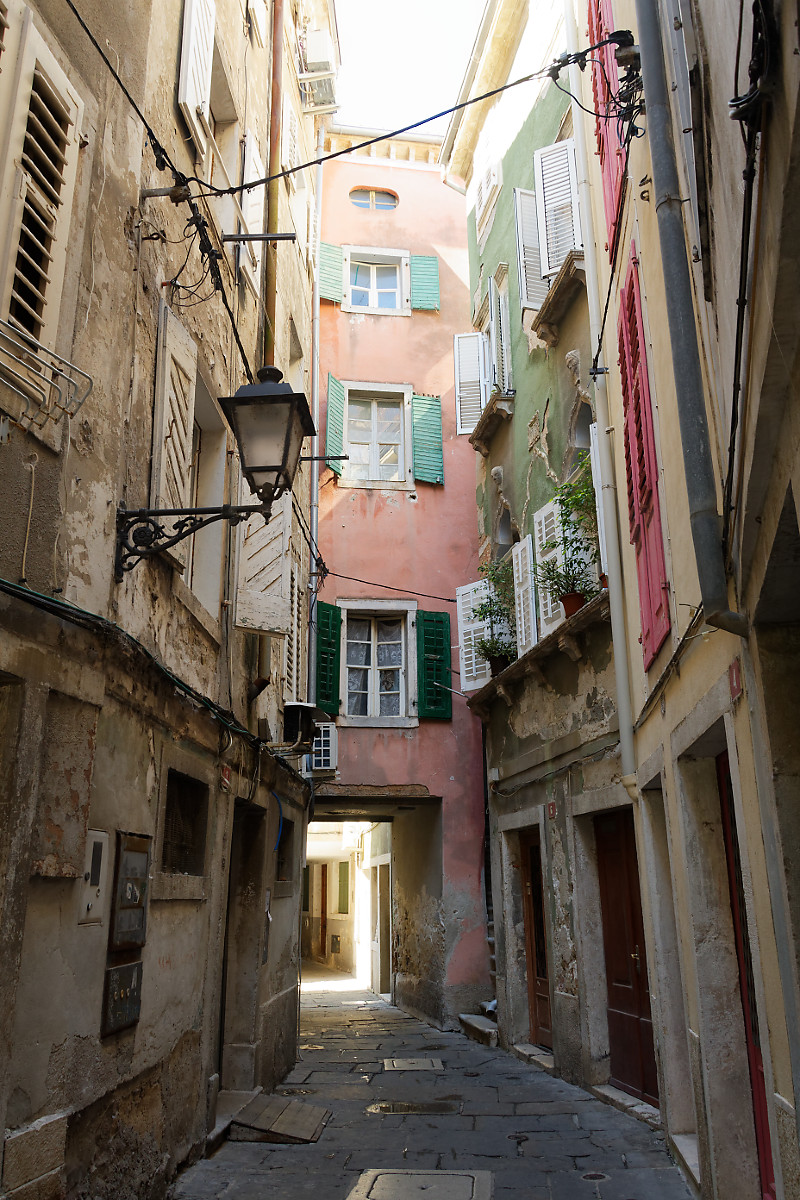 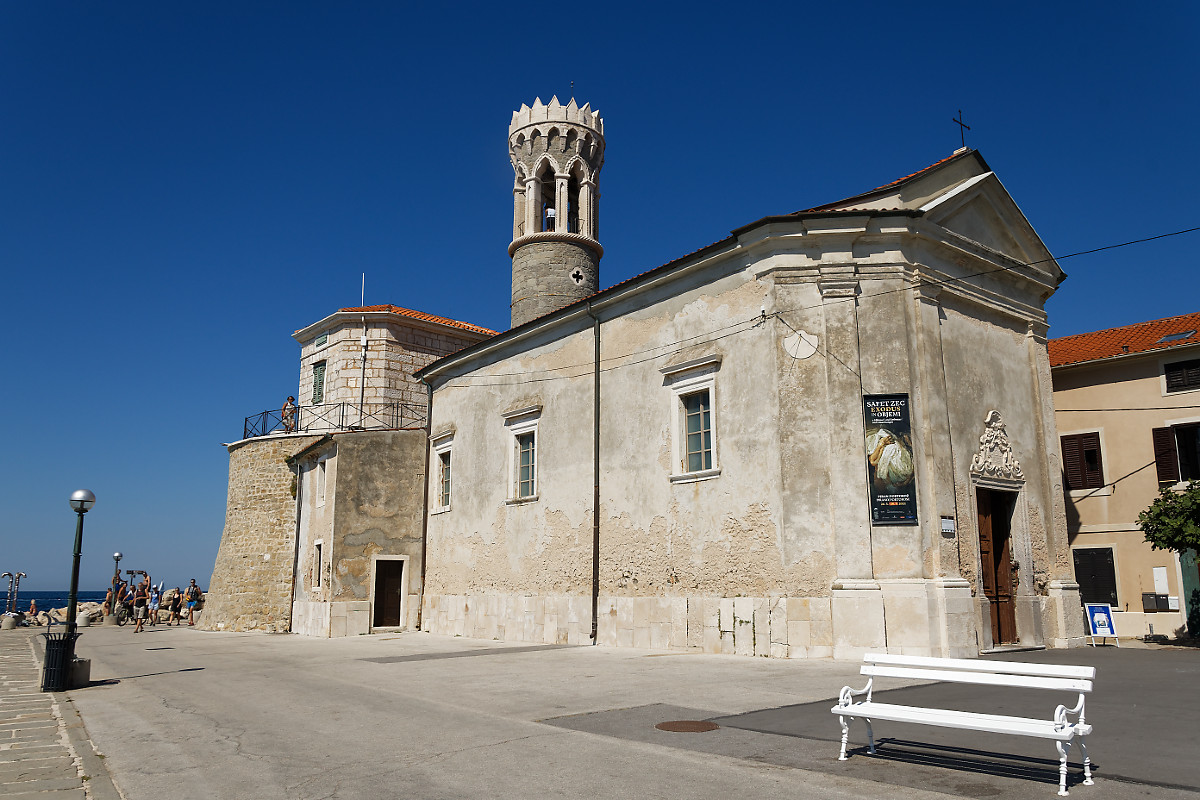 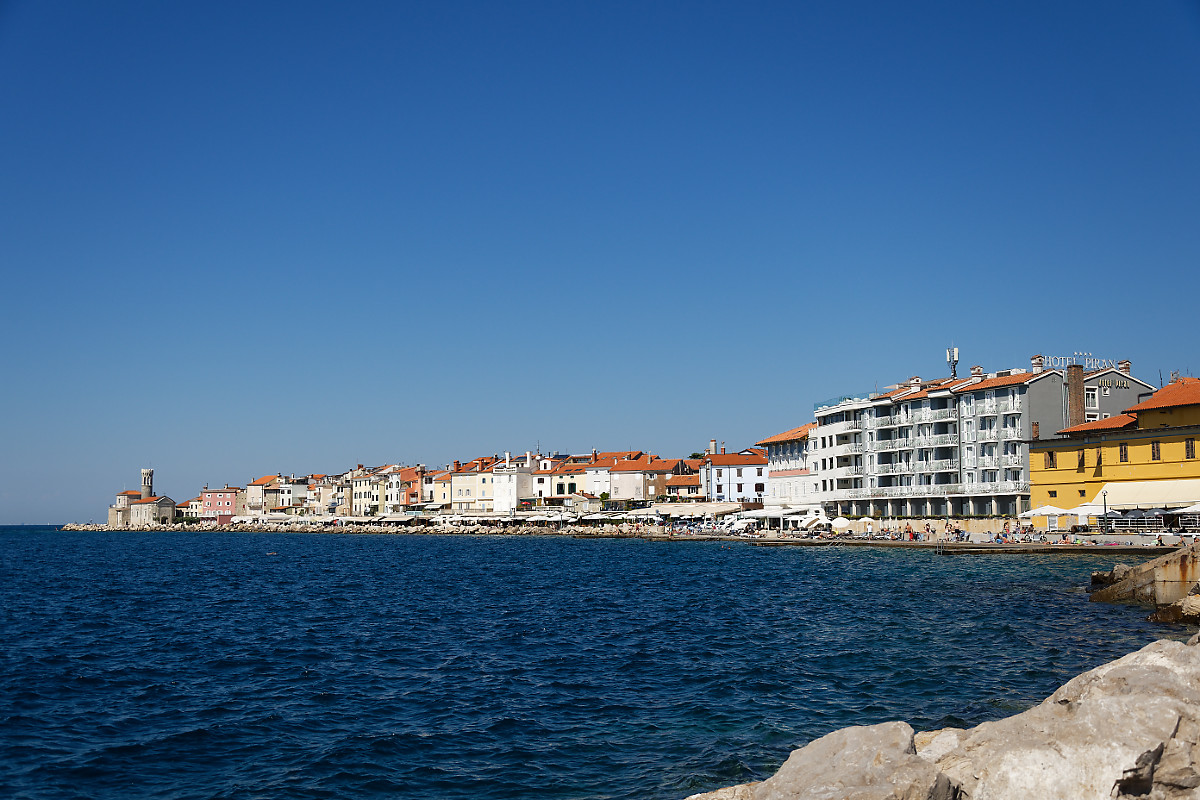 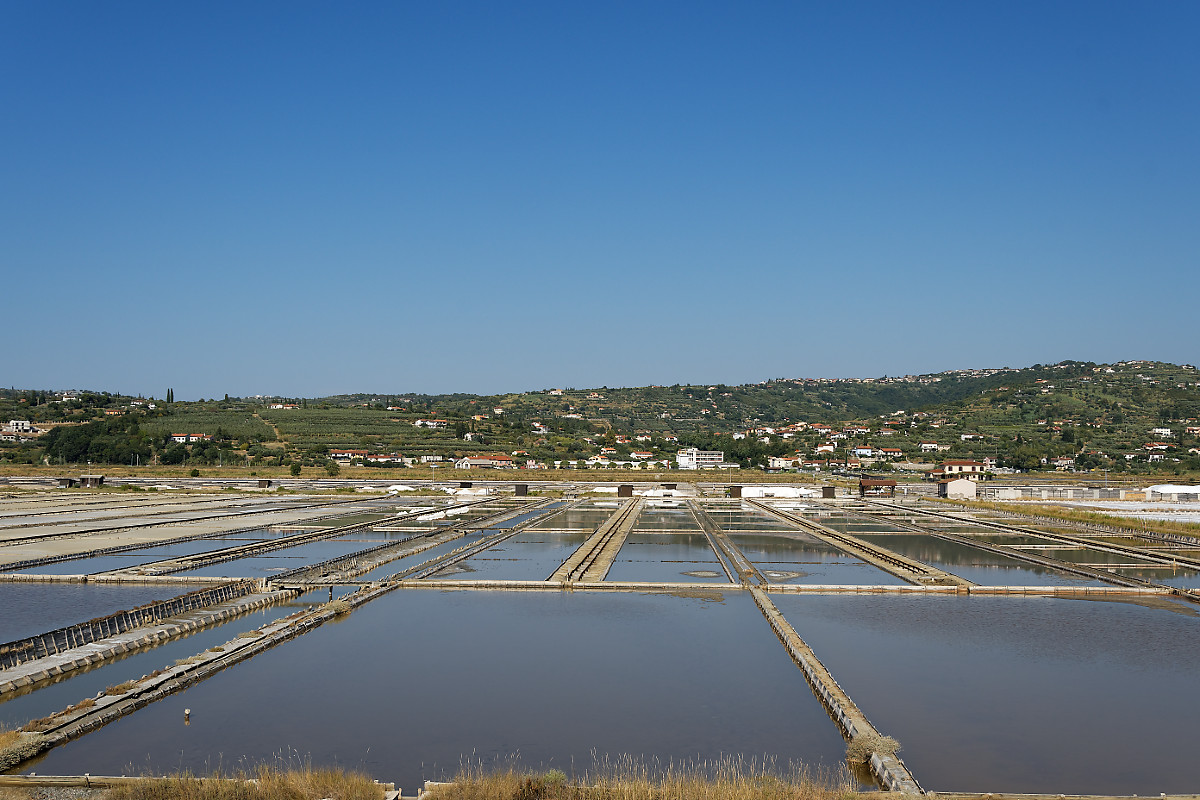 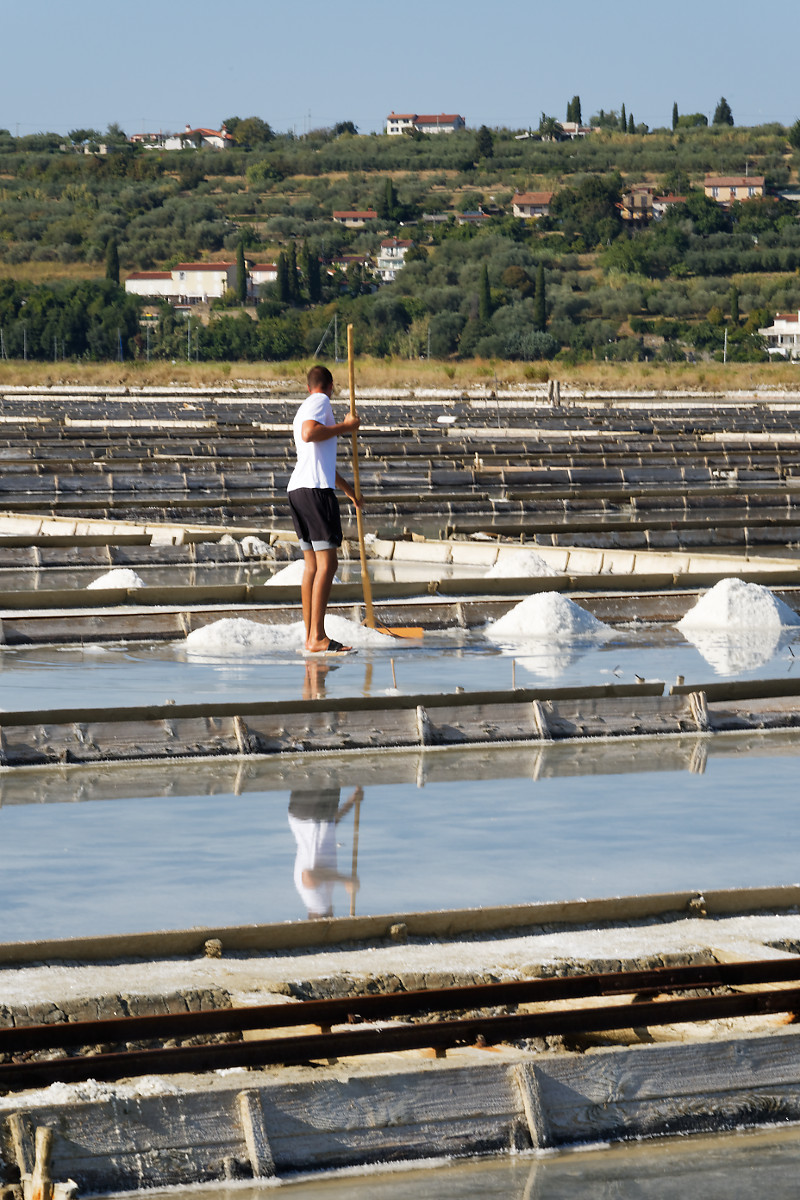 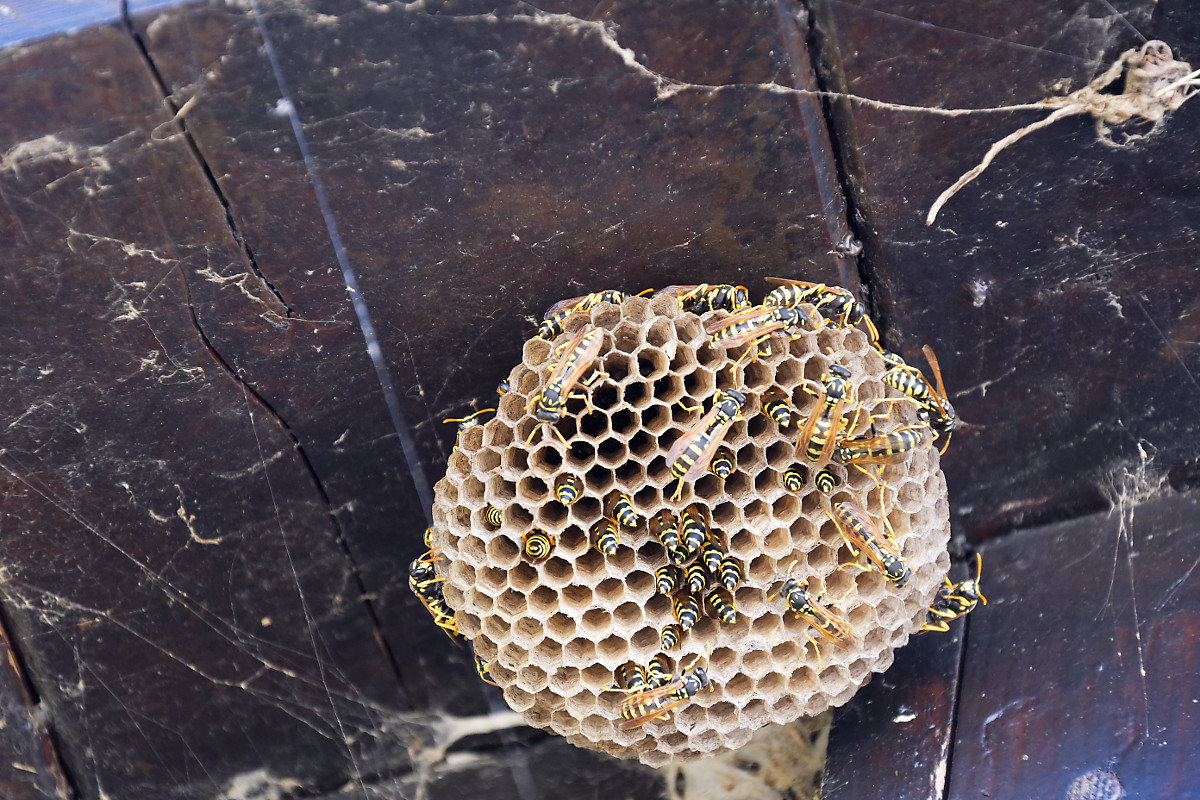