Our first full day in Sapporo started at 9. We entered the subway station around the corner and made our way to the ticket machine. We selected “English” and quickly got 3 day tickets without asking for help 😉 , another hurdle was taken.

The first stop was the Shiroi Koibito chocolate factory where cookies are made and where, after a tour of the production area, we could enjoy some Disney-like animatronics with a strong Japanese flavor. It’s all a bit over the top but that’s how things are done here.

We took the subway back to the center and transferred to a streetcar (tram) to go to Mount Miowa where a cable car took us to the top for a view of the city. Again we experience the typical Japanese traditions where the cable car bows when people enter and leave the cable car. By then the clouds were clearing and the few drops of rain we had were gone so we had a clear view of the area.

We returned to the streetcar and continued riding another part of the loop to Nakajima park hoping to see the first signs of the famous Autumn colors. It’s one of many green areas in town where people can get away from the city noise.

We got back to the city center on the subway and then walked to “the Factory”, an old brewery converted to a large shopping and event center. We passed the oldest church in Hokkaido on the way there and while walking back to the hotel we took the opportunity to take a look at the lit up Sapporo Tower. It was very busy here because of the Octoberfest, bratwurst, beer an German music, not something to expect in Japan but it seems they like it. 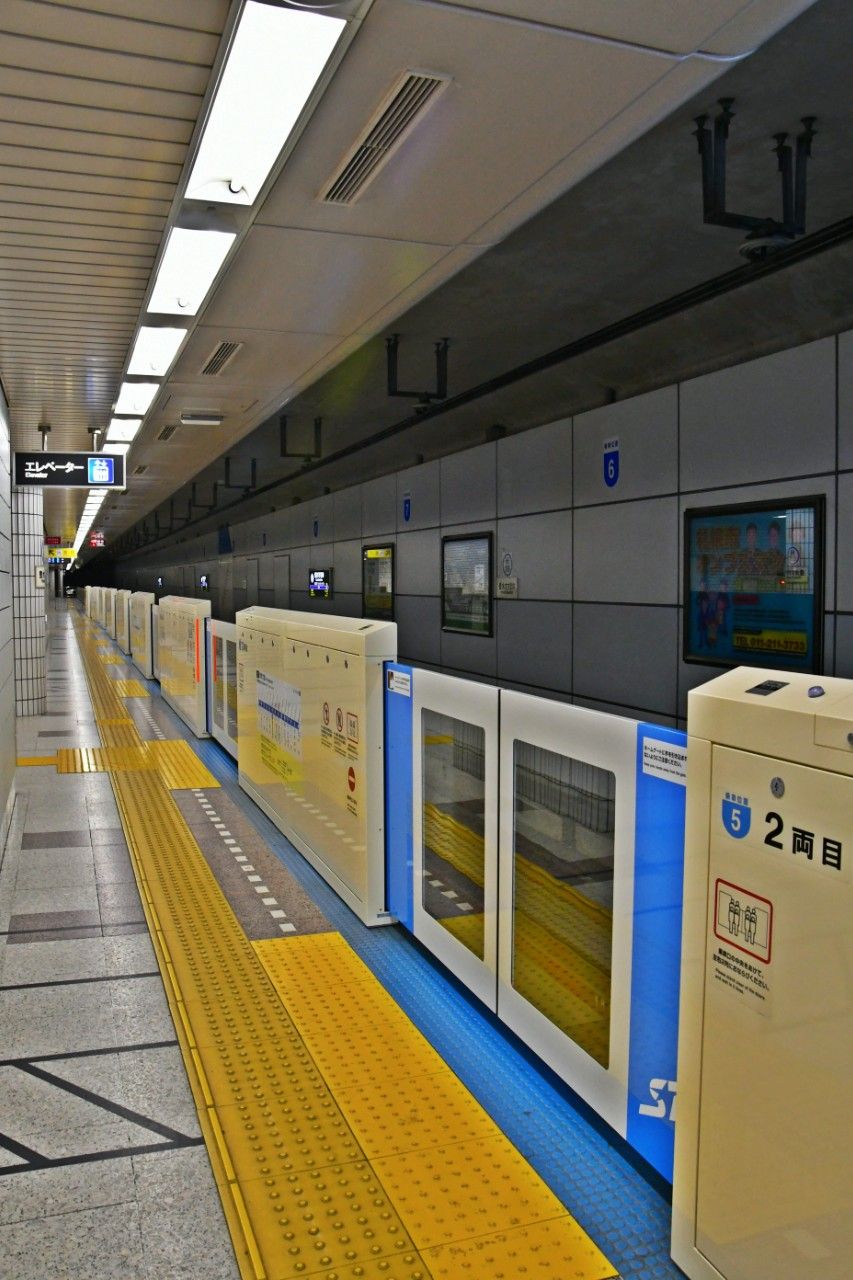 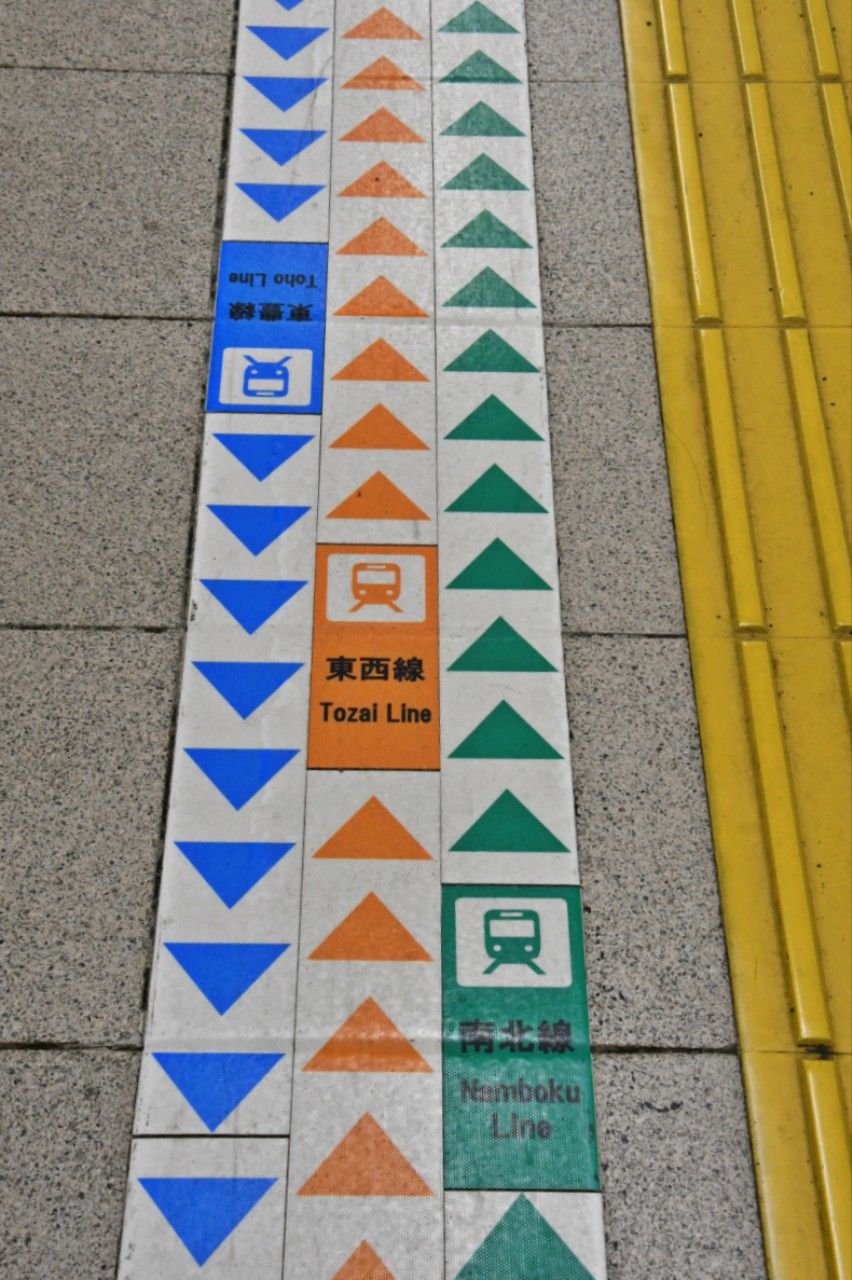 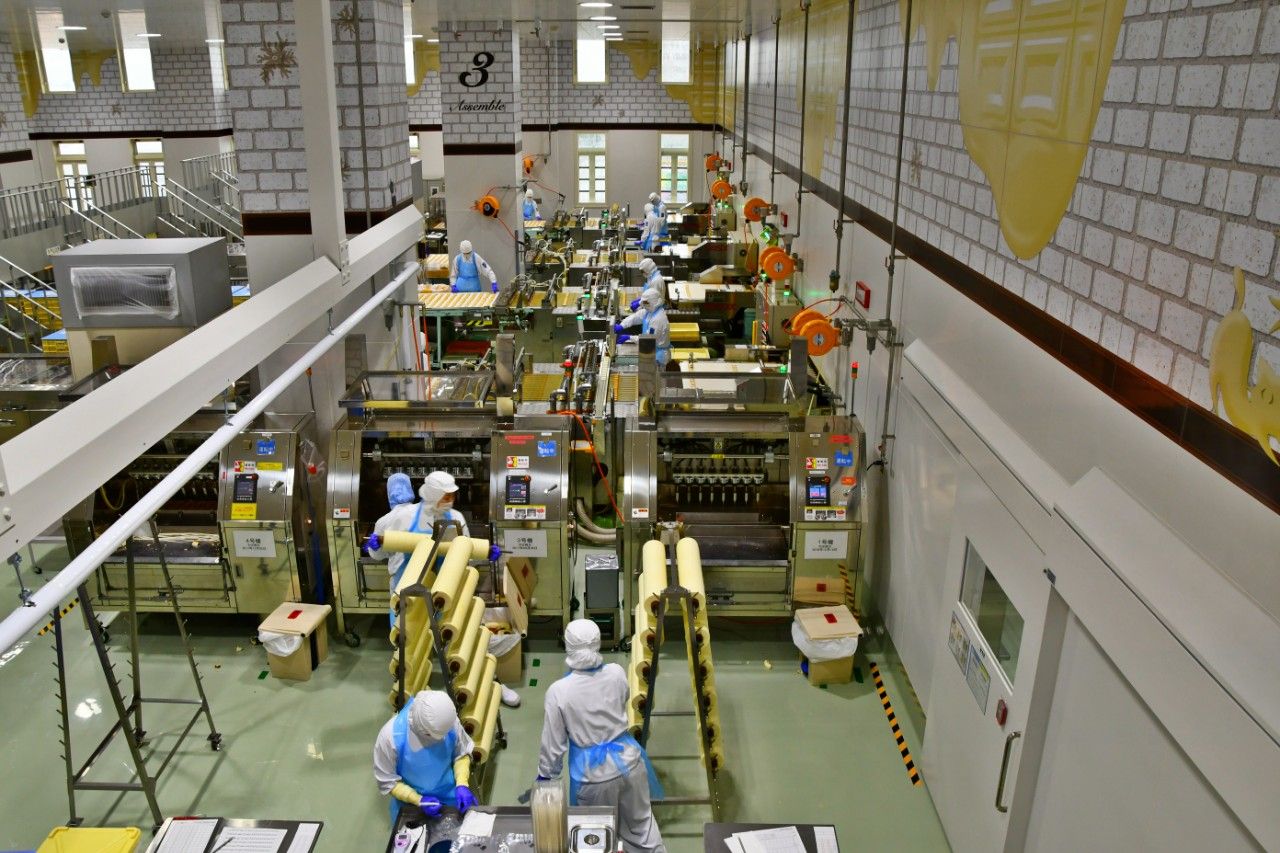 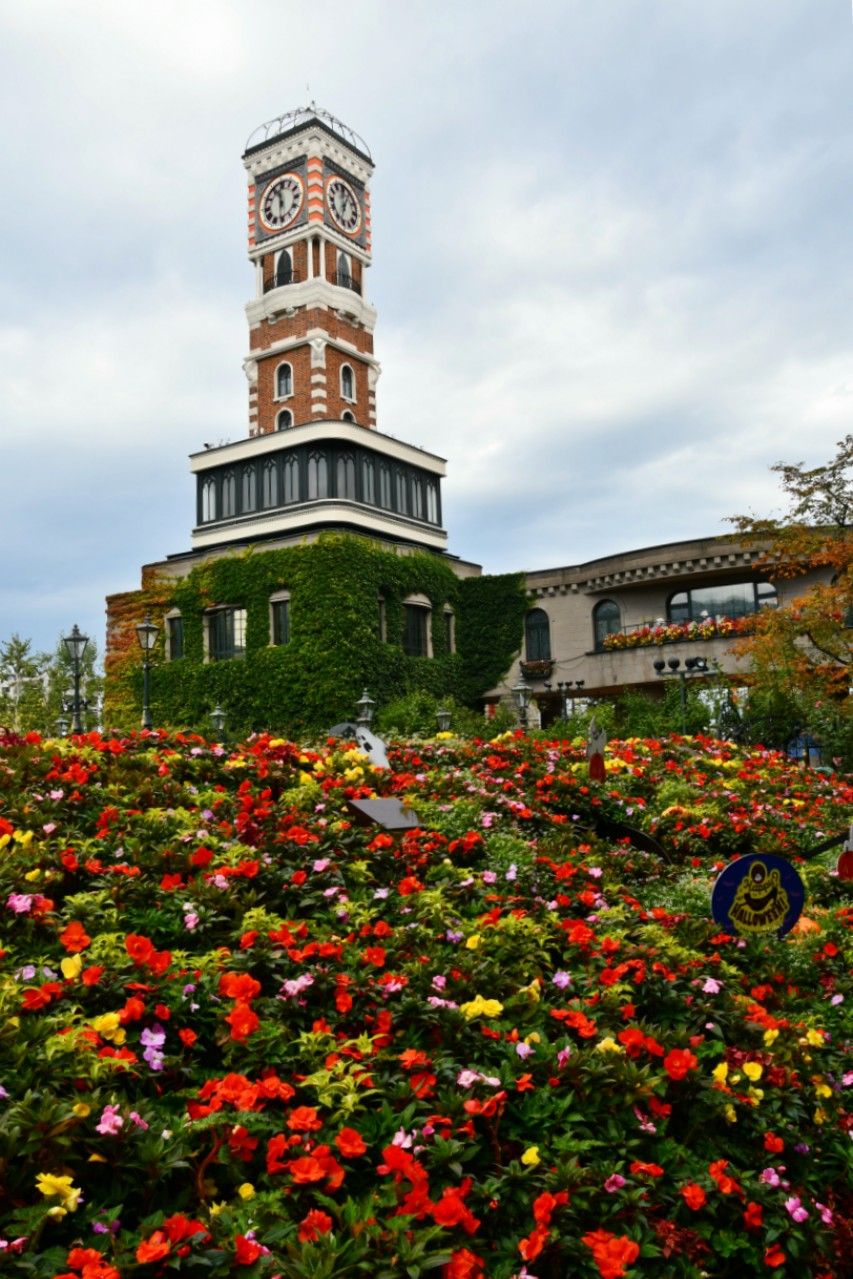 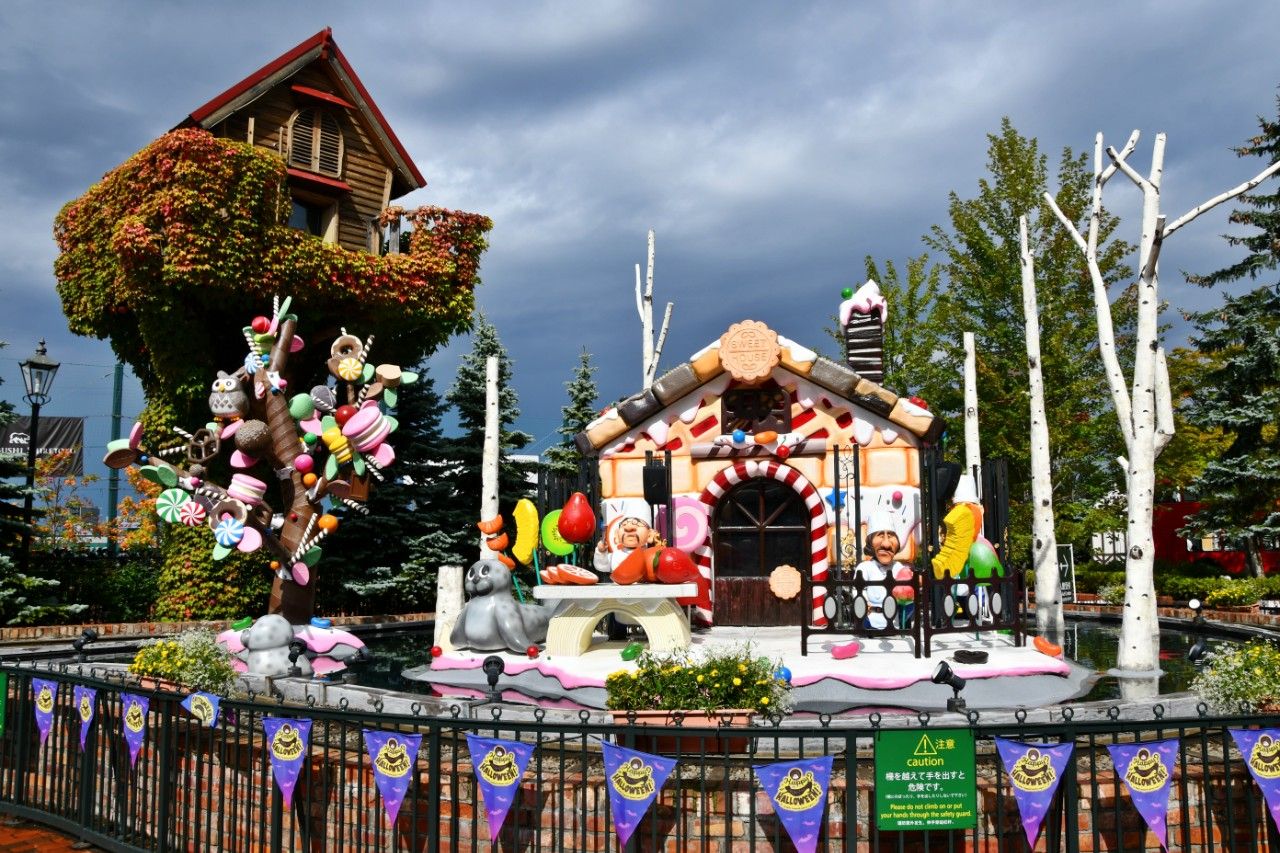 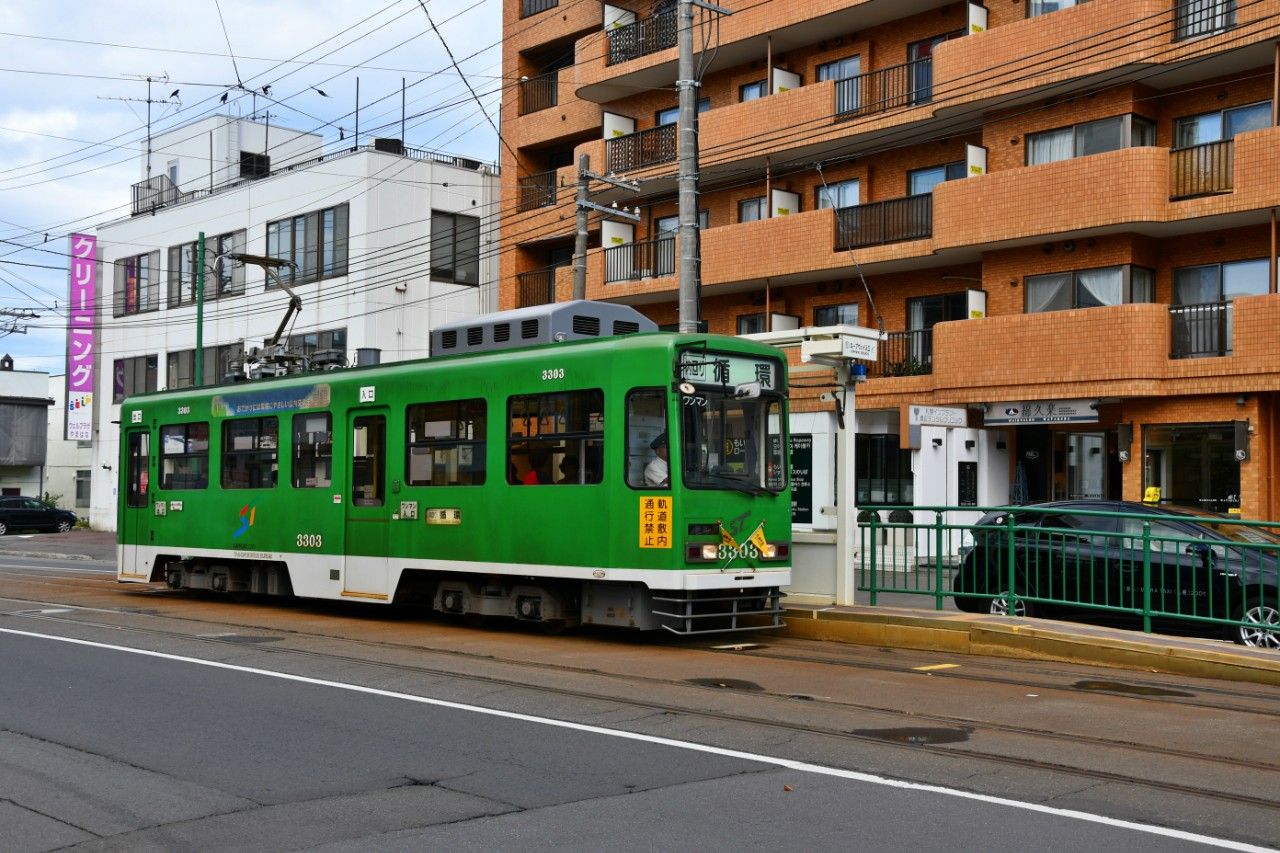 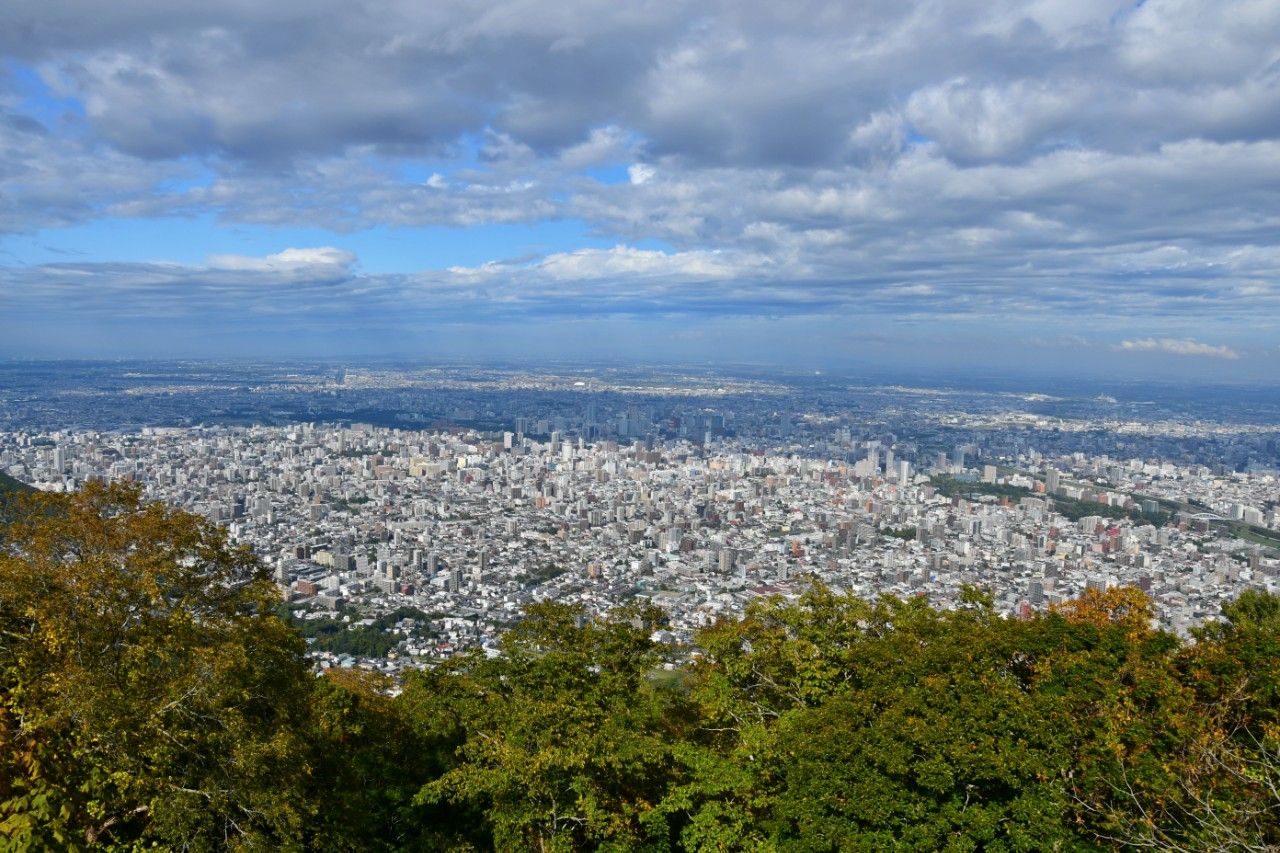 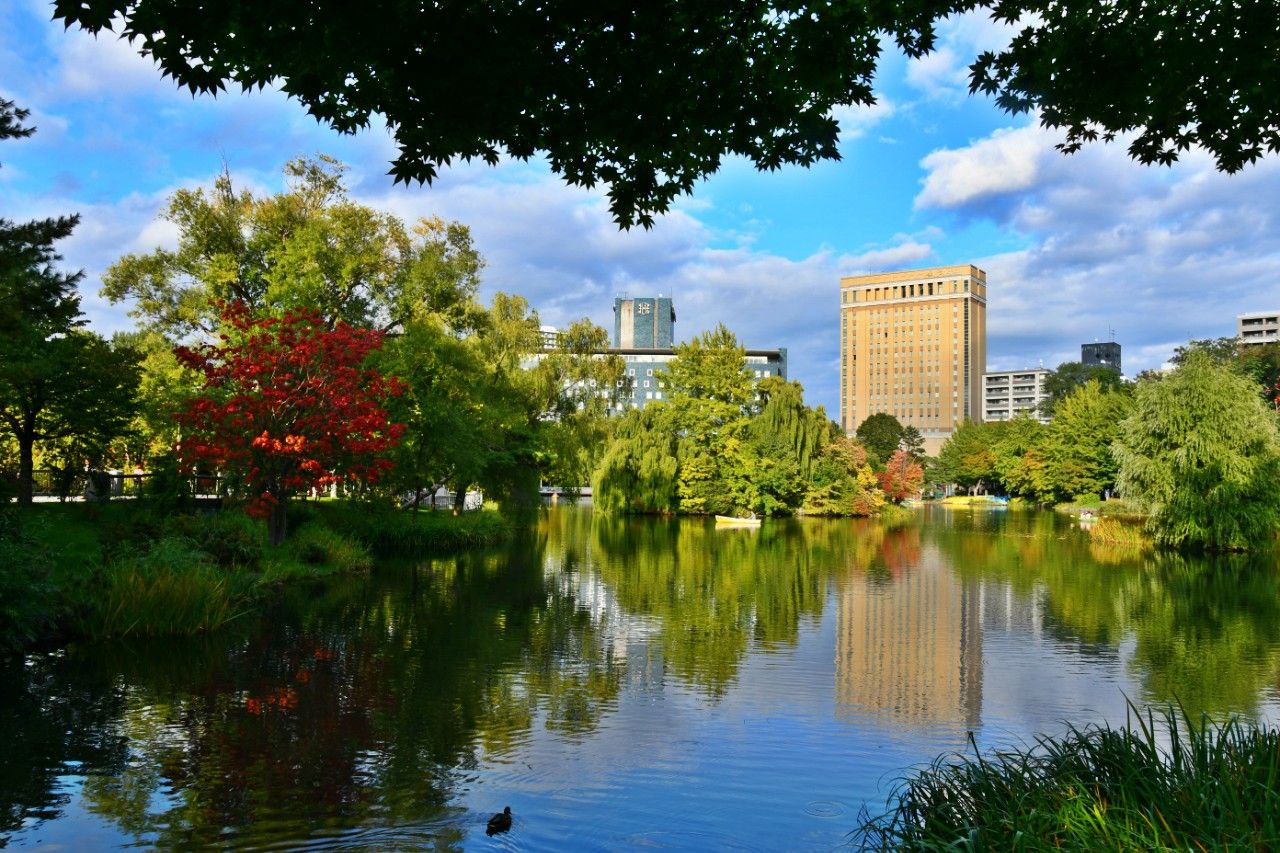 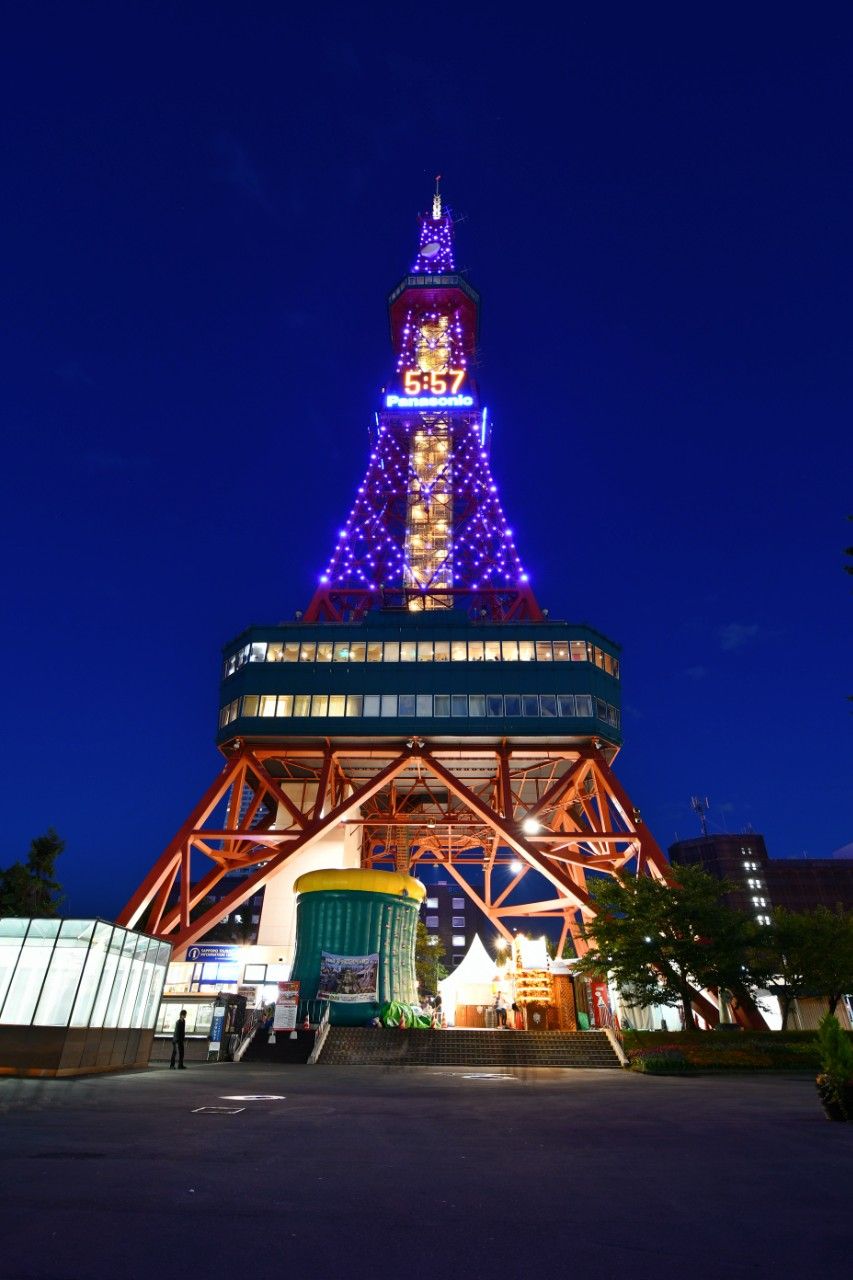