It took about 24 hours to get here. It started with two trains at 7:30 to go to the airport. The first flight to Helsinki was a short one lasting just 2..5 hours. We then transferred to a nice Airbus 350 where we had a lot of legroom for change.

The entertainment offered by Finnair was rather poor but during the night, somewhere over Russia I took a quick glance outside and noticed there was aurora activity. We watched for more than half an hour and tried to make a few photographs. That was not easy because we were moving and there were reflections from a few video screens.

After about 9 hours we arrived in Nagoya. We had to pass immigration, get our luggage and go through customs, enter domestic departures to drop off our suitcases and board a B737 for a short 1.5 hour flight to Sapporo. A 30 minute ride on the Rapid Express and 10 minute taxi ride later we arrived at our hotel. Time to relax a while and freshen up. There’s noting more to do today but finding dinner, tomorrow we’ll start exploring in bright sunshine and 23 degrees. 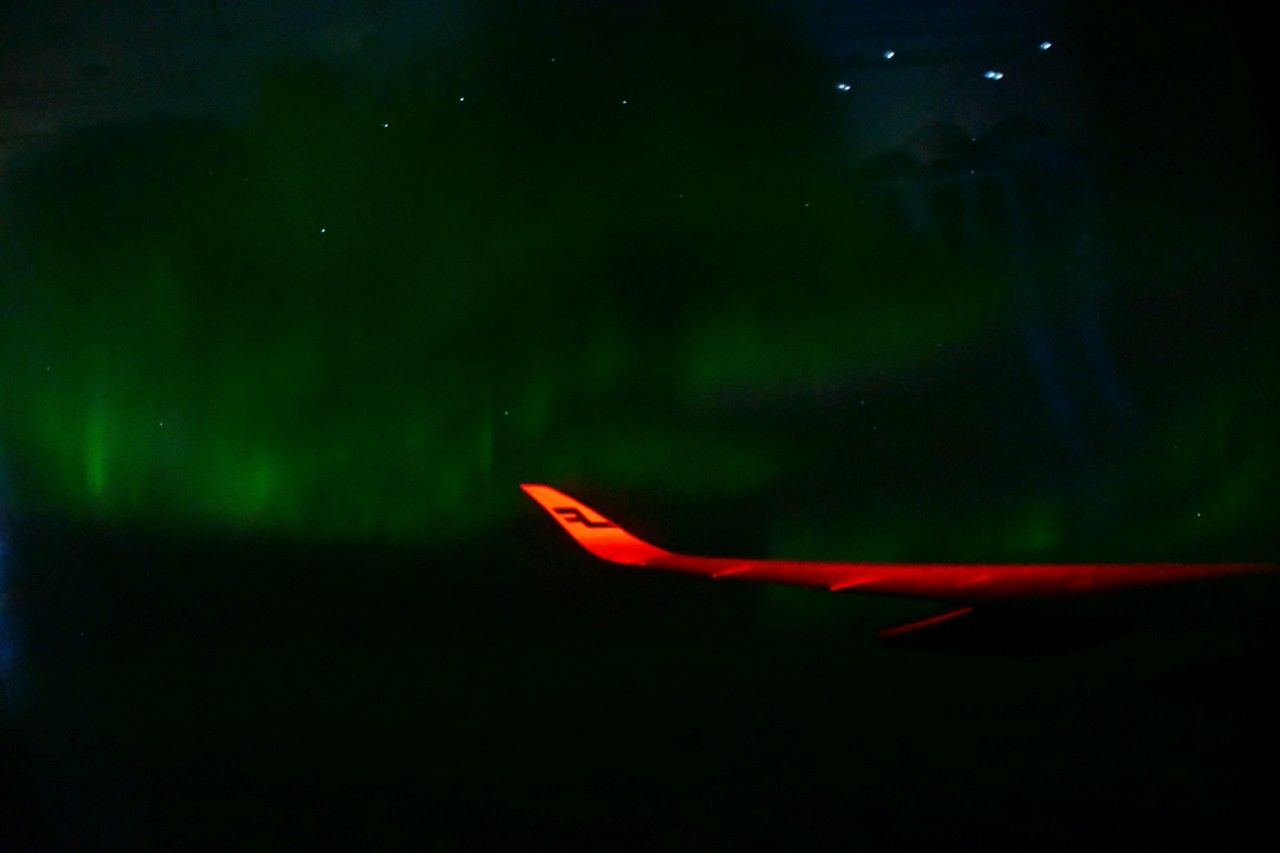 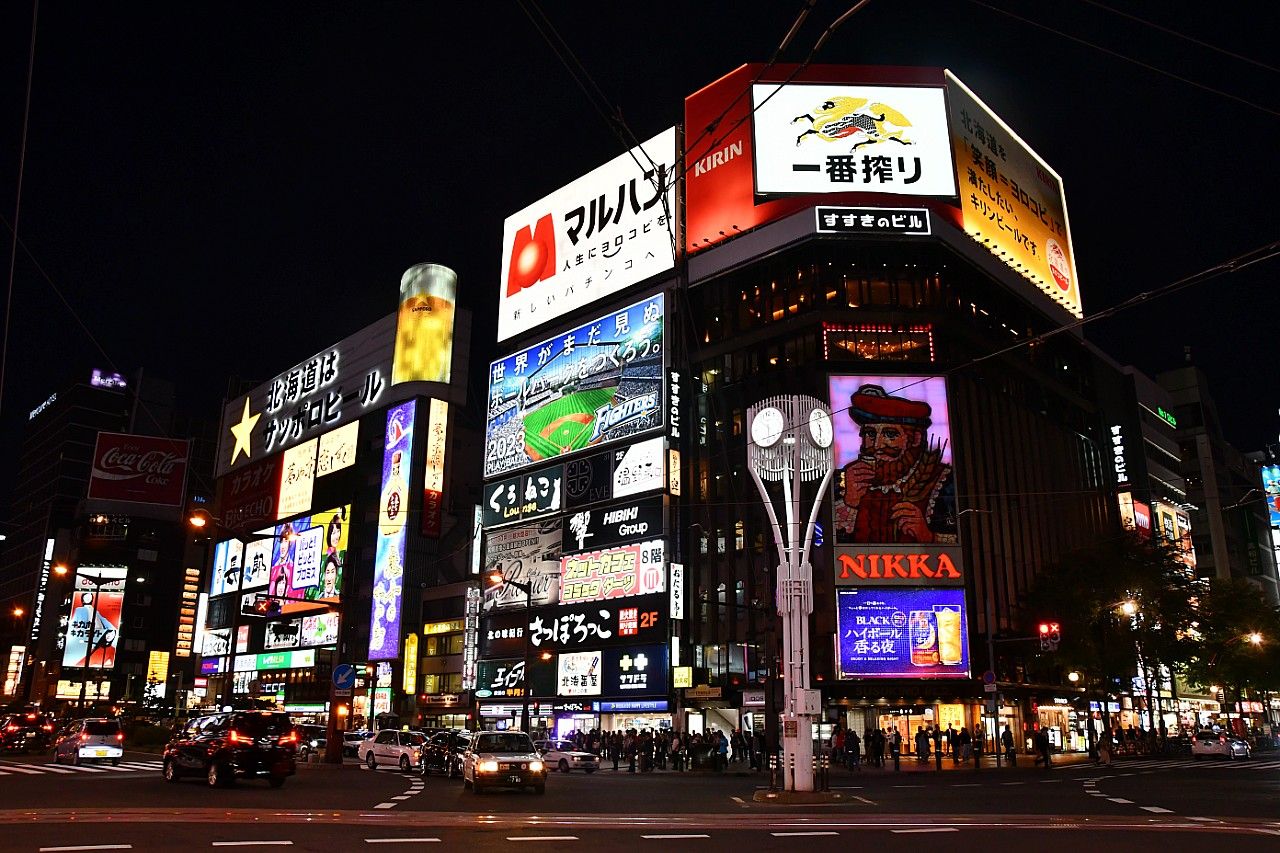