Around 9 we left the hotel and after a short walk we arrived at the Nijo fish market. Different kinds of fish, octopus and crabs on ice are presented in small shops. A short distance away is the top Sapporo landmark, the TV tower. The viewing platform is 90m above Odori park and shows a nice panorama of the city center. Walking west on Odori for a while we turned right to the old government building.

The next stop was Sapporo JR station were we picked up the tickets for the Shinkansen trains we will take in 12 and 18 days time. Communication was, as we experience most of the time, not optimal but 15 minutes later we walked out with our tickets.

We continued walking North towards the university where a long lane with trees might already have autumn colours. Unfortunately it seems that we were a bit early in the season to sèe this.

From a nearby subway station we went to Maruyama park with it’s temple and several small shrines. This was the last place on our list of things to visit and it was still esrly enough to walk back 4 Kilometers to Odori. We found a geocache near the city museum along the way and then entered one of the many entrances of Odori station to an underground shopping area with restaurants. As it got close to 6 o’clock we walked to the nearby rental agency to pick up our car. After the paperwork was done we drove to our hotel, it was already dark, it was rush hour and we found out our waze app suddenly spoke Japanese to guide us along all the one-way streets. 5 minutes later we arrive at the parking tower where our car was turned 90 degrees on a lage disc. Then we could enter the parkingspace and the car was then automatically moved to it’s parkingspot somewhere in the tower.

So far all went smooth even with the limited communication we can have with the locals. Reading up in advance and having all locations stored in our GPS makes a lot of difference. 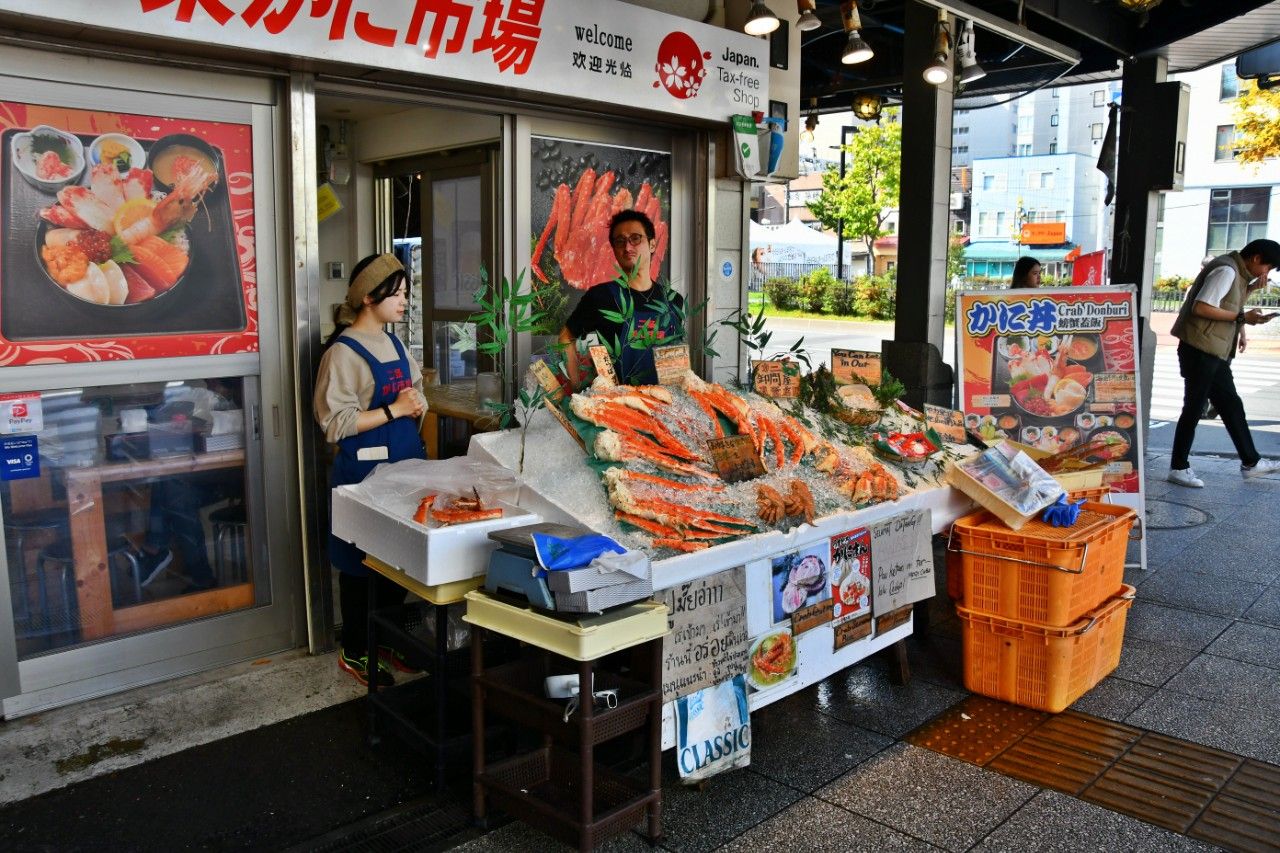 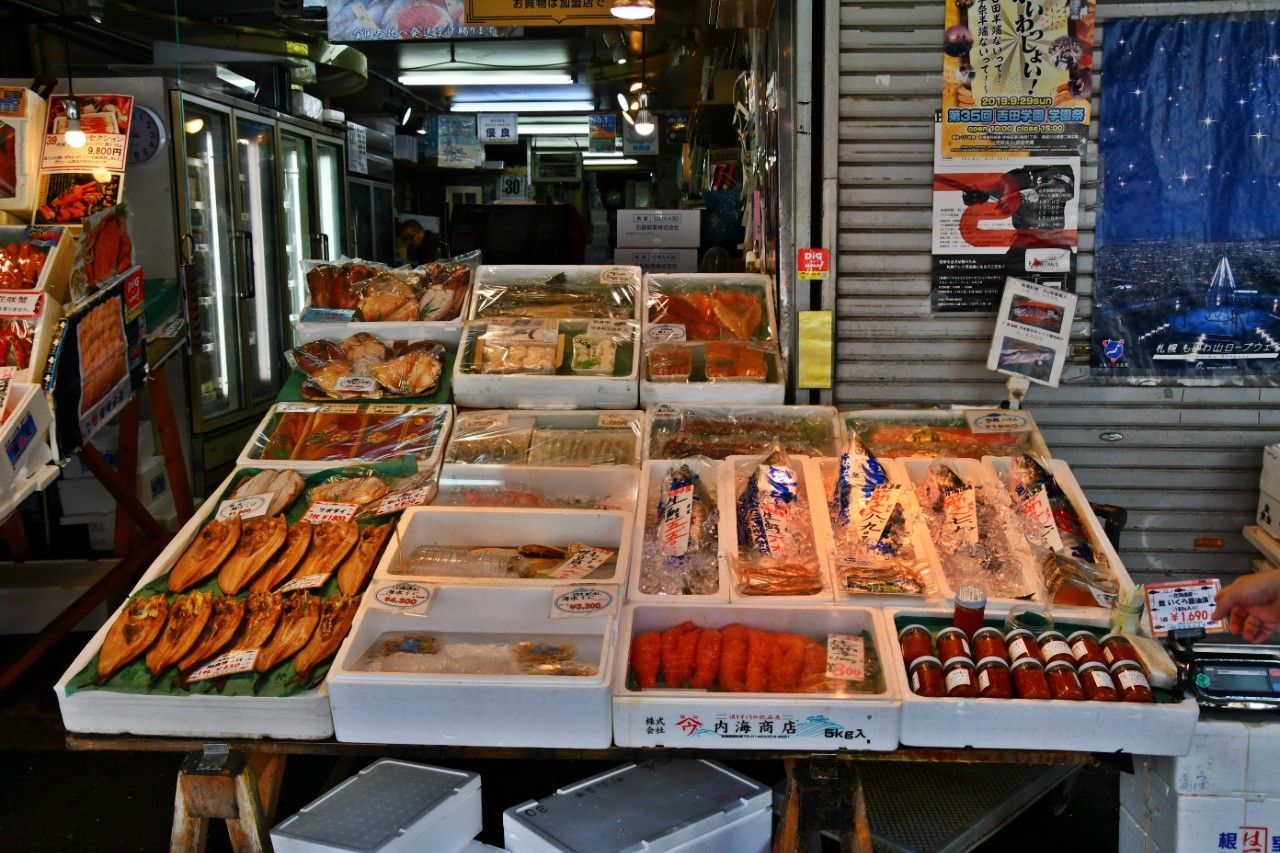 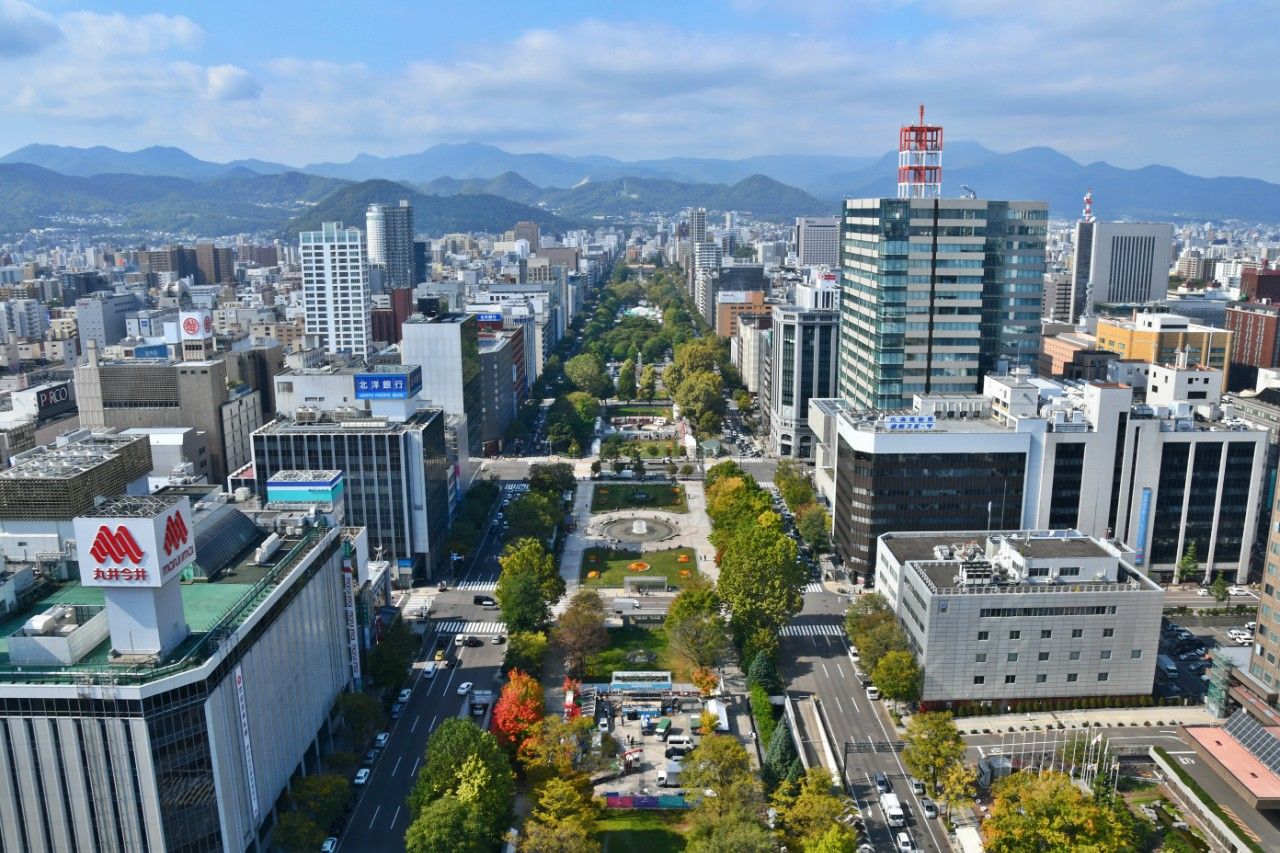 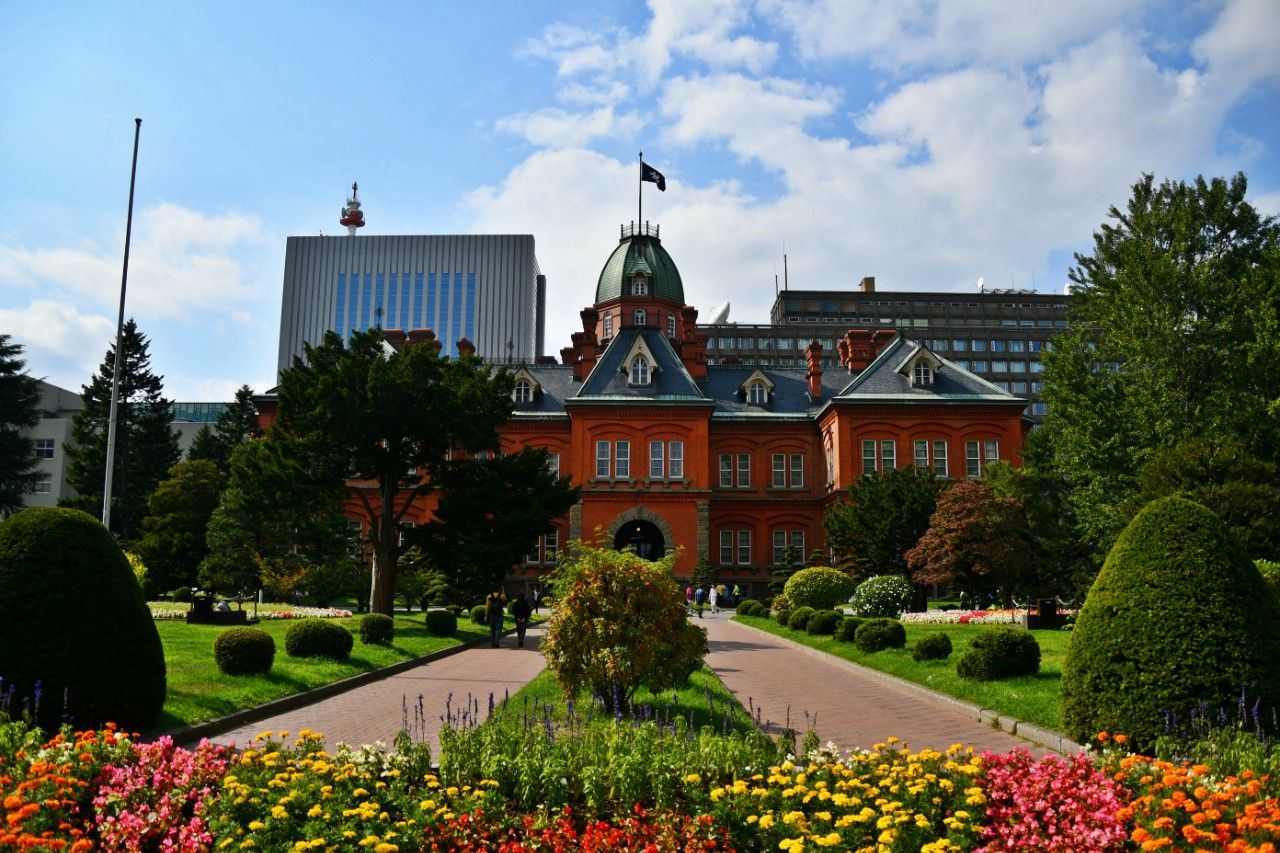 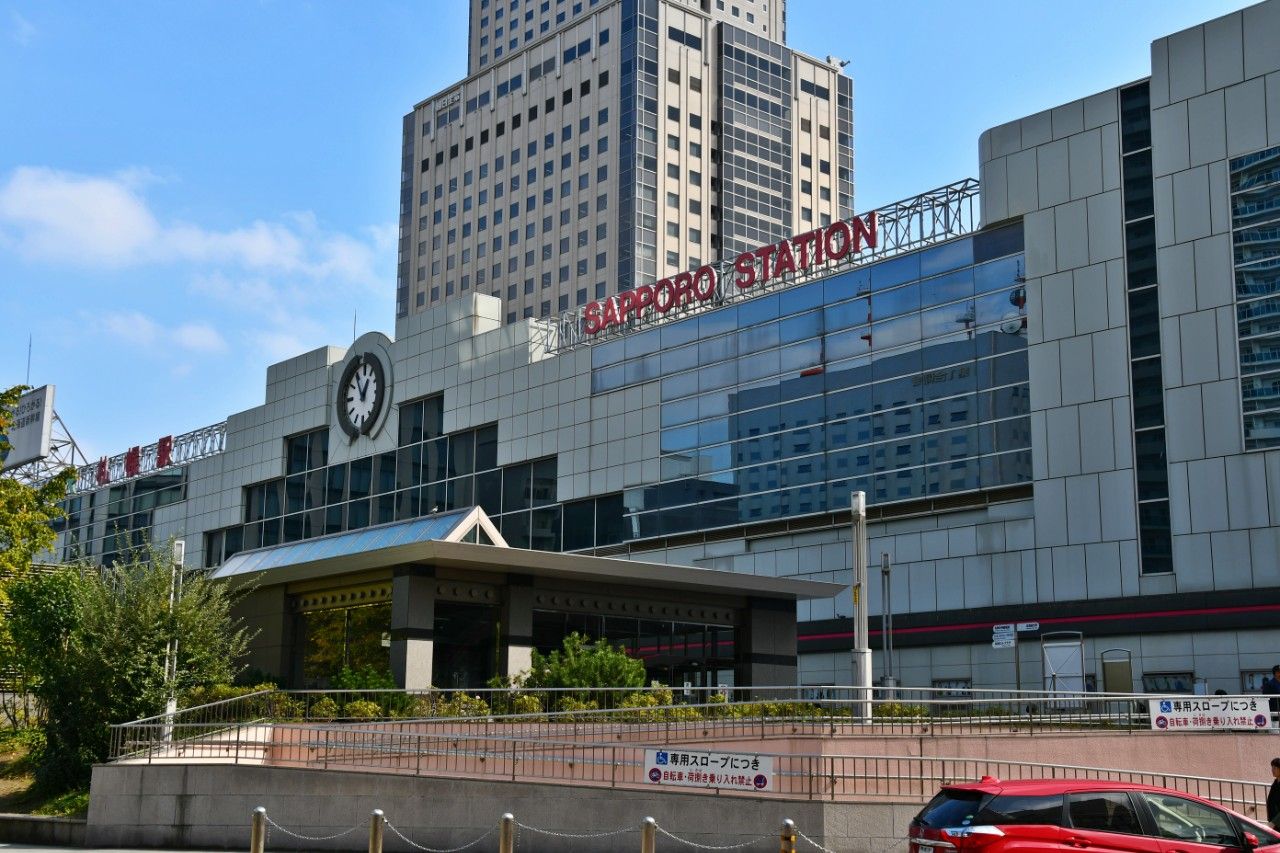 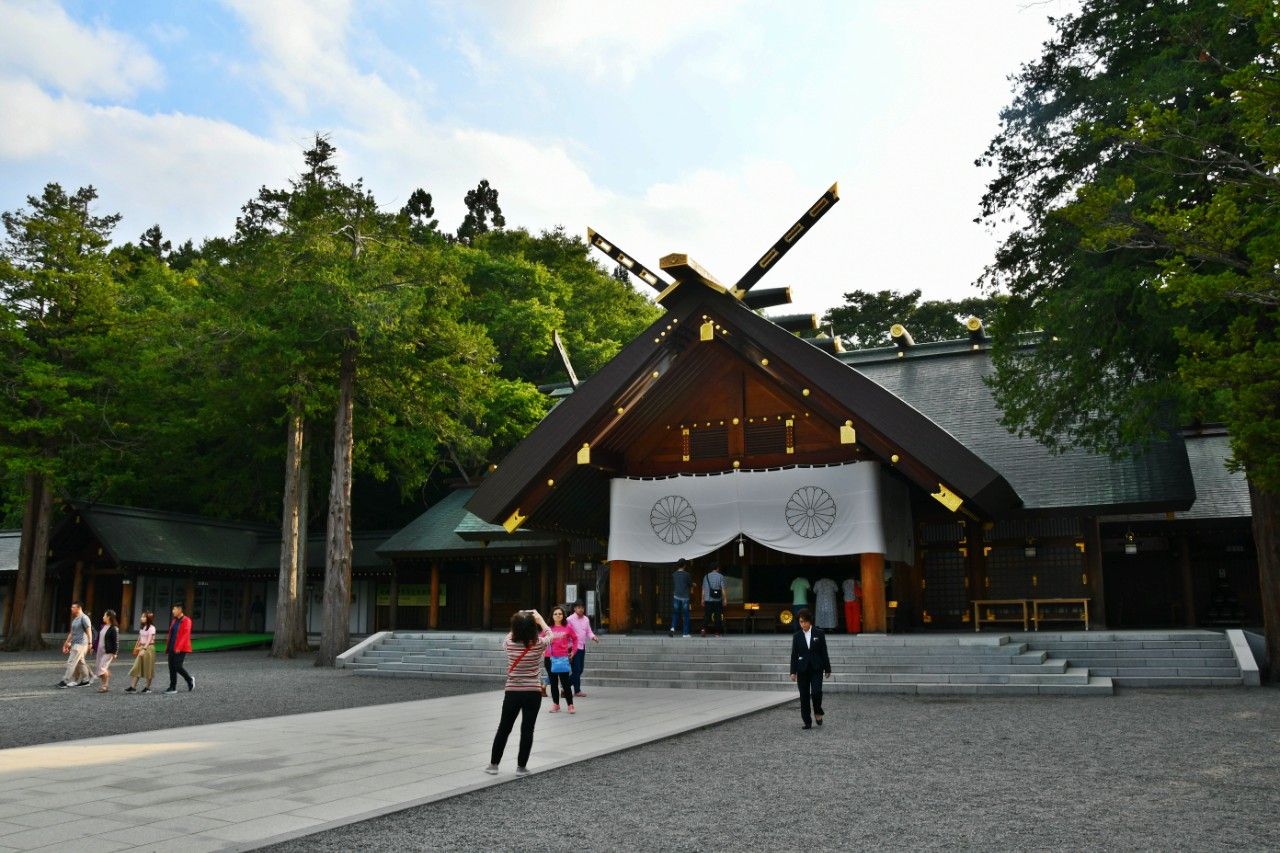