Next to our hotel was an IHOP so that’s where we went for breakfast. Nothing like a stack of pancakes to start the day… Then it was on to Universal Studios. The first thing we did was Universal’s newest attraction, The Simpson’s ride. This is a simulator ride with 180° screens. Next to this ride is Apu’s Kwik-E-Mart (without the expired food). The rest of the rides and attractions we knew from the previous visits. Only the MIB (Men In Black) was one we hadn’t done before.

One thing that we noticed was that unlike previous times the waiting times were very reasonable. 10-35 minutes max. Last time some attraction had waiting times of over one hour. The park was also less crowded than it was in 1999 and 1993. Is this the ailing economy or something else? We’ll soon see when we visit other attractions in Florida. 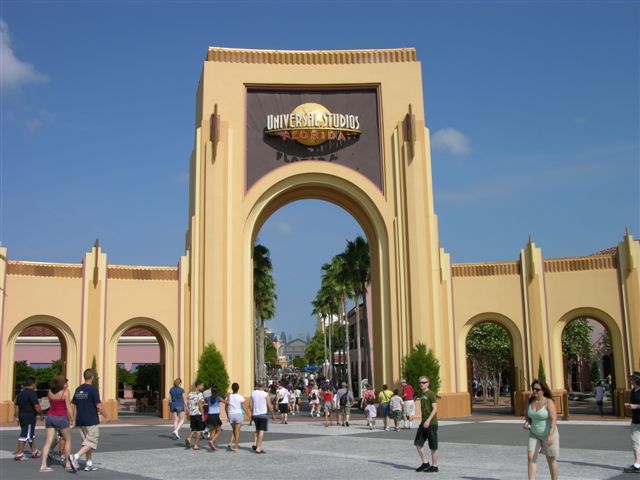 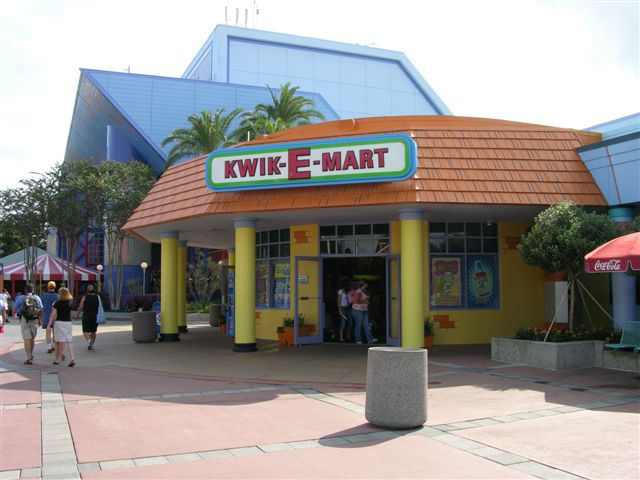 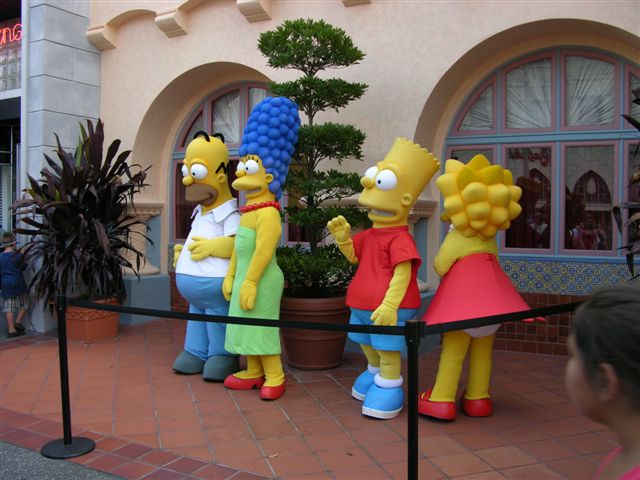 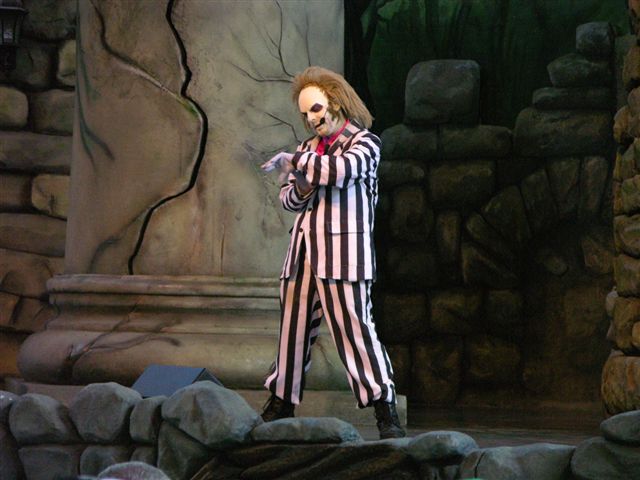 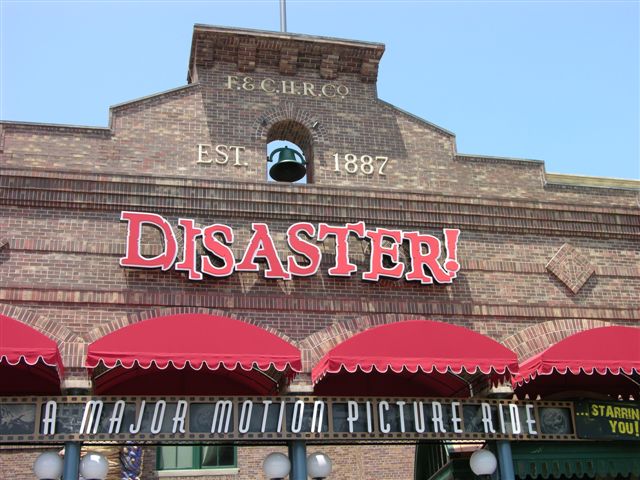 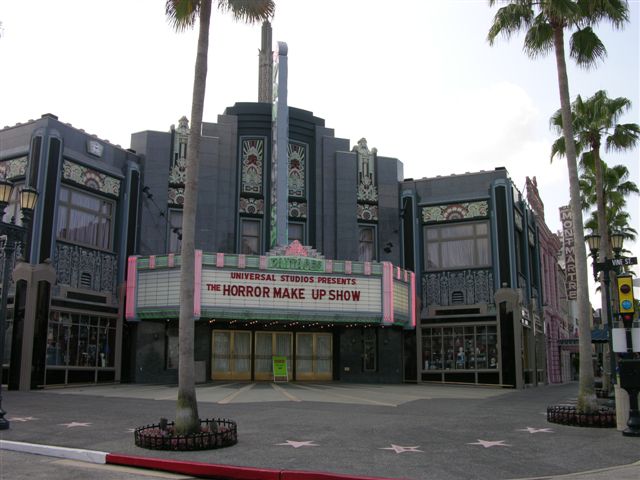 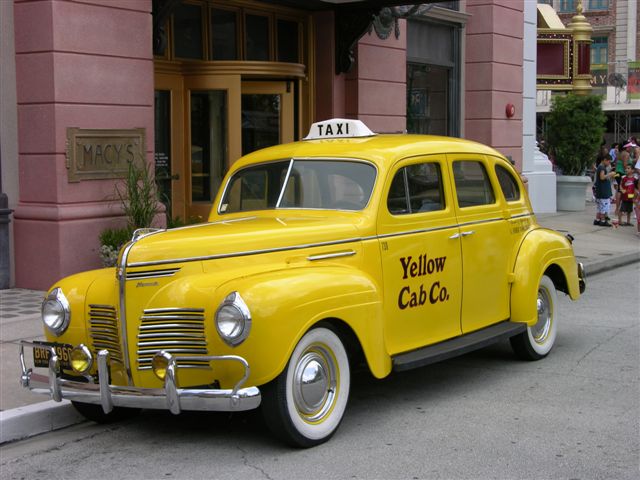