We went to Kennedy Space Center a little over an hour’s drive from our hotel. We had booked a “NASA up close”  tour that went beyond the normal bus ride and brought us a lot closer to the 2 Space Shuttle launch pads than the regular tours. We also had stops at 2 other extra locations, one was a viewing area for shuttle launches, the other next to the Vehicle Assembly Building. One of the exhibits is an Atlas V rocket, the largest space rocket in the world.  From this exhibit we were taken to a building with ISS module replicas and  a hangar where parts are tested before launch. This was the last stop before we went back to the visitor center. Apart from the “rocket garden” there’s the memorial wall with the names of astronauts who died like the crew of the 2 Space Shuttles that exploded.

A real “must do” is the Space Shuttle launch simulator that gives an idea of what a launch must feel like (except for the G-force of course.

All to soon it was 19:00 and we had to leave the complex and drive back to Orlando. 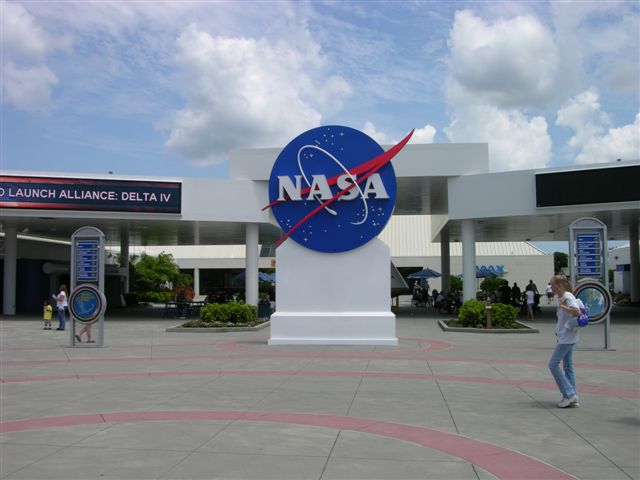 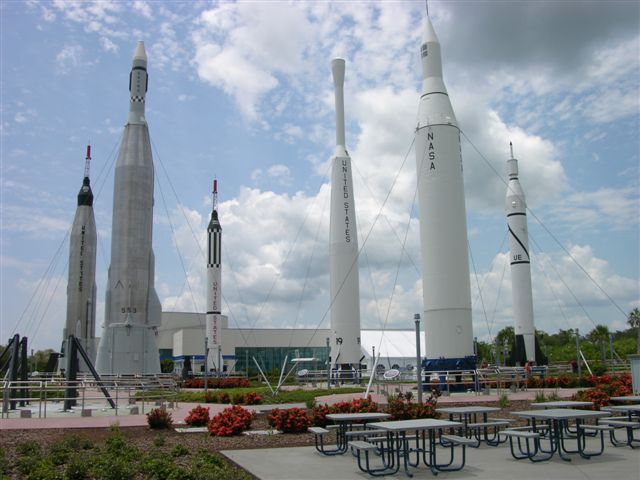 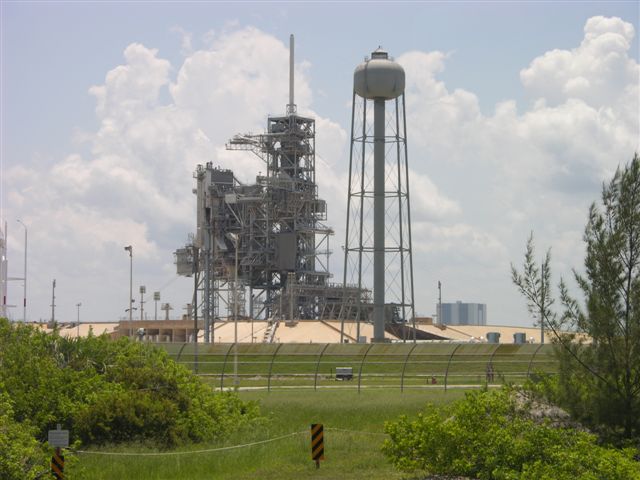 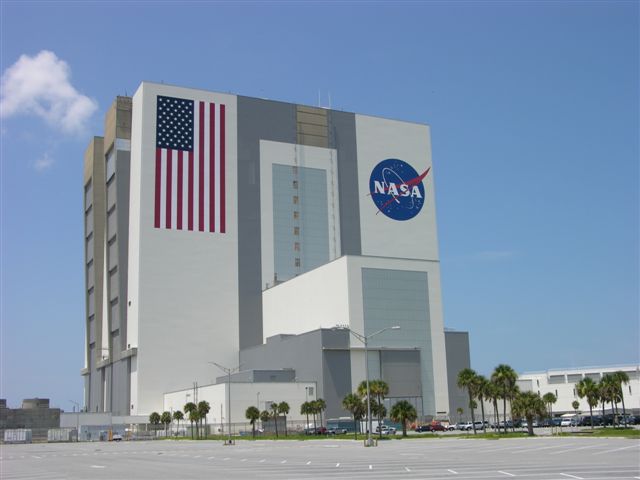 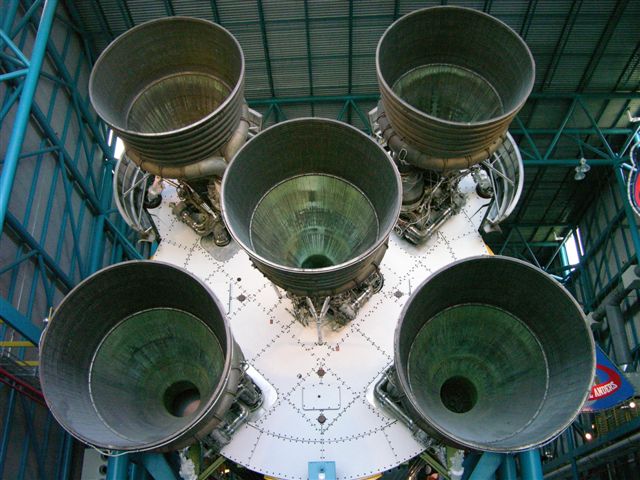 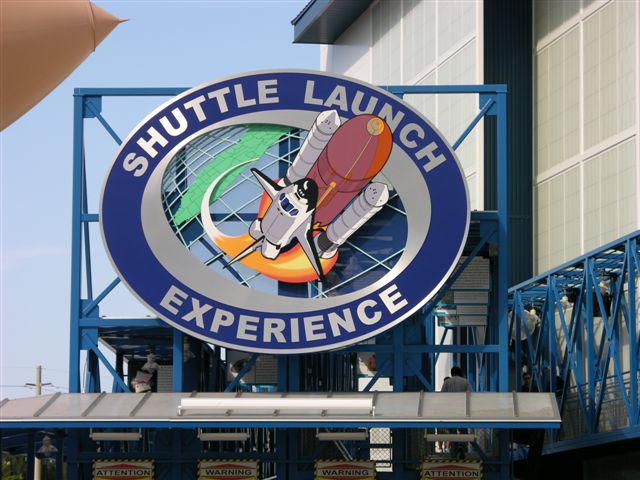 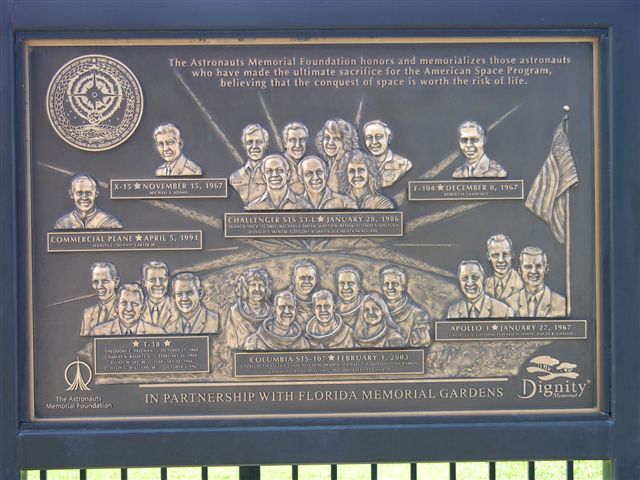