After breakfast we walked east from our hotel to the UN building.. As expected we had to pass another security check before we could go on the tour. Since the security council was in session we were not allowed in but we got to see the general assembly and got a very good explanation about the inner workings of the different parts of the UN. Rockefeller center was next on our list? Not to go on the top floor for a view of the city , as we already knew tripods and video cameras were not allowed, but just to see the Radio City Hall front. We then took the subway to the Brooklyn bridge and South Street Seaport.

The subway brought us back to our hotel to drop off some stuff and the it was off to Times Square again for dinner at the Hard Rock Cafe.before heading to the Empire State building for a city panorama. By the time we got through security (again), up the first elevator to the 80th floor and the second one to the 86th and viewing platform, it was already dark. The view was as spectacular as we remembered it to be in 1987. 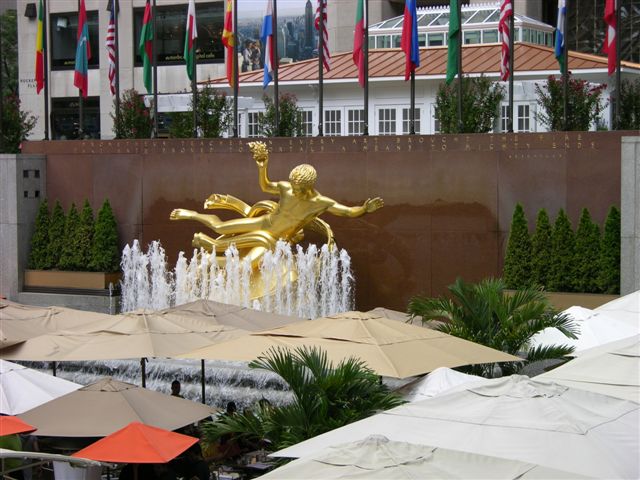 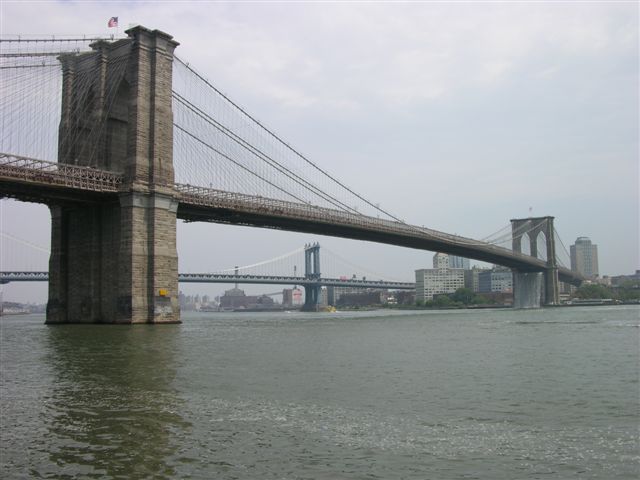 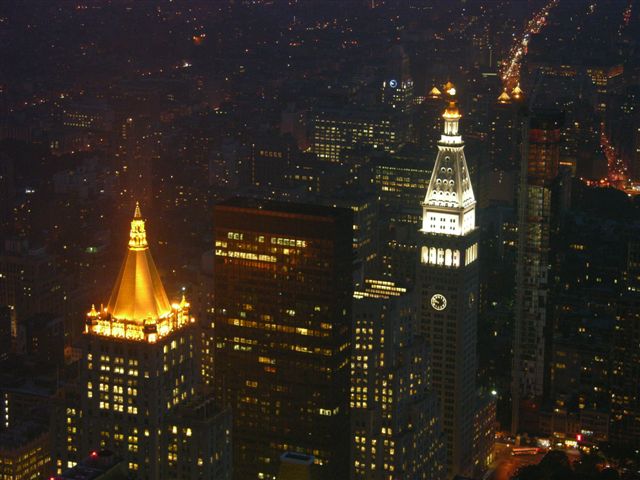 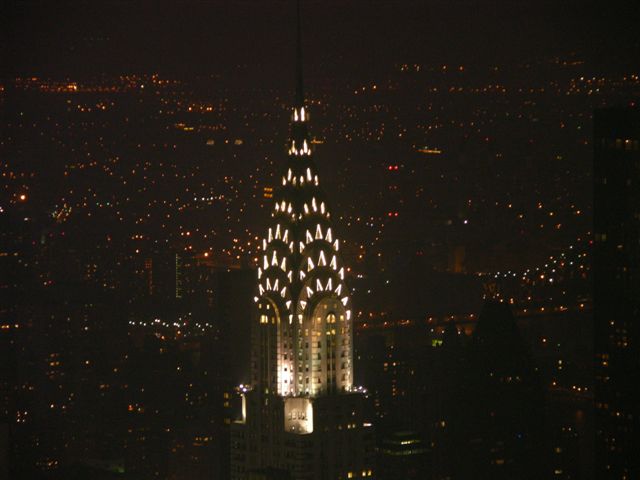