As expected we woke up early. This was not a bad thing as this gave us the opportunity to have an early breakfast and be on the road by 8:15. We took the subway to Battery Park and bought tickets for the Liberty and Ellis Island ferry. By 10 o”clock , after passing airport type security screening, we docked at Miss Liberty’s. To enter the monument we had to wait in line an hour to be screened again, this time even more thorough . Inside the base of the statue is a museum that”s worth a visit and we also climbed the stairs to the viewing deck.

We returned to the ferry and went to our next stop, Ellis Island. This was the place were immigrants from all over the world had their first encounter with US immigration after their ships entered the US .

Because of the heat the view of Manhattan was very hazy but improving as we noticed from Ellis Island, we even got a better view of the Empire State Building, now the highest building in NY.

After getting back to Battery Park we took a stroll through Wall Street passed the NYSE (New York Stock Exchange) building. 21 years ago, on our first visit here, we were able to go inside and see the “action”. Now part of the street is off limits and there are heavily armed patrols.

Next stop was Ground Zero. Work is well underway for the new and improved WTC tower. I guess we”ll have to revisit after 2012 when the 1776 ft tower will be finished .

Via the South Street Seaport we made our way back to the subway to Times Square from where it”s only minutes to our hotel. 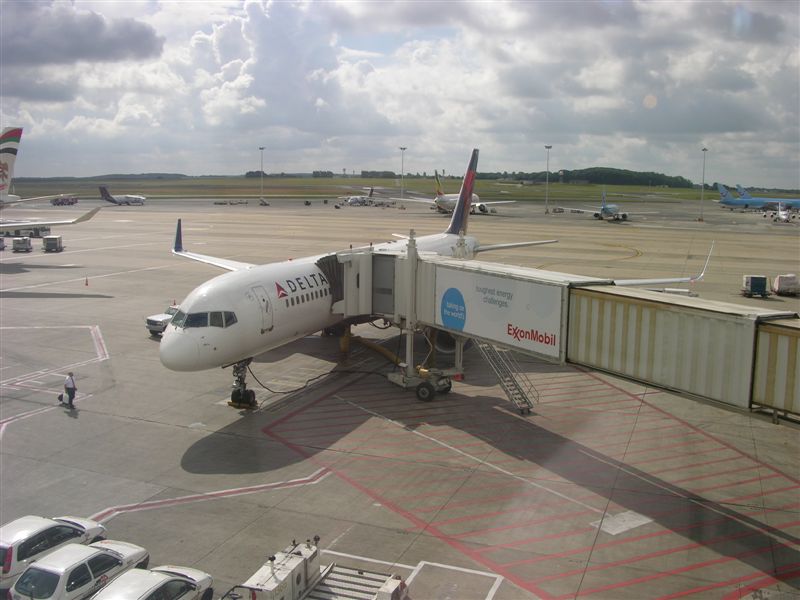 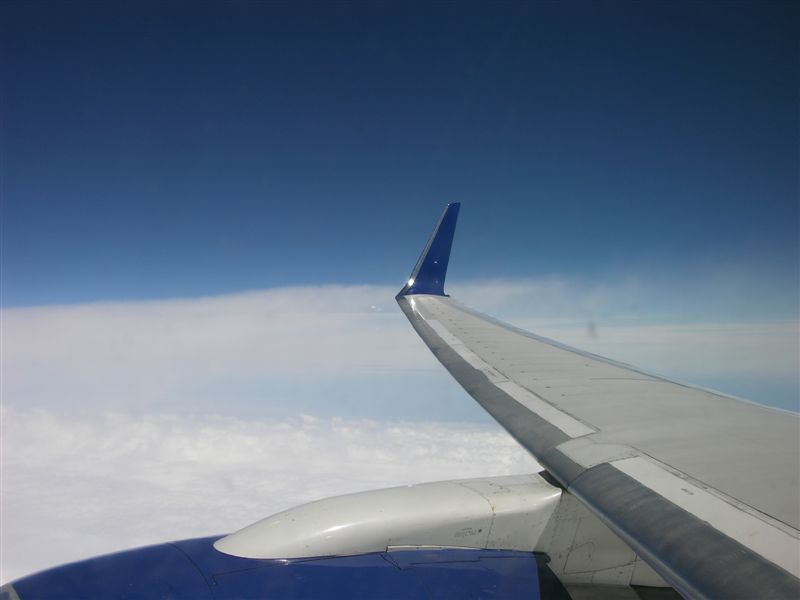 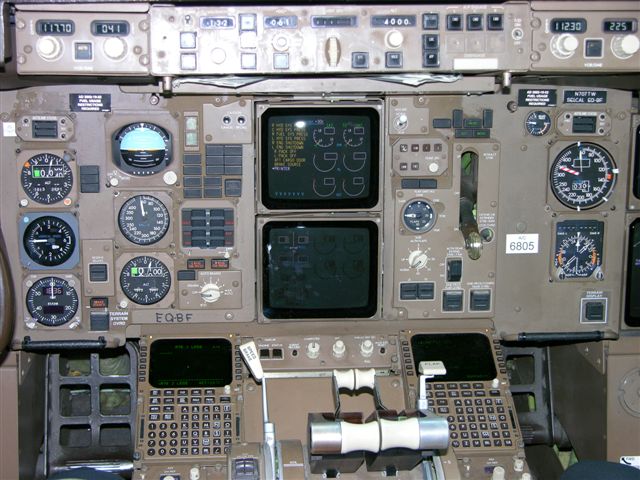 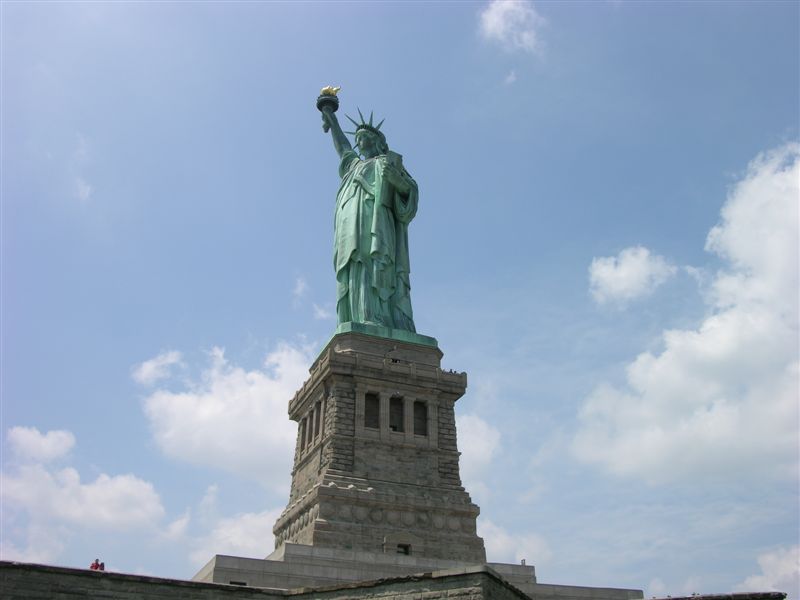 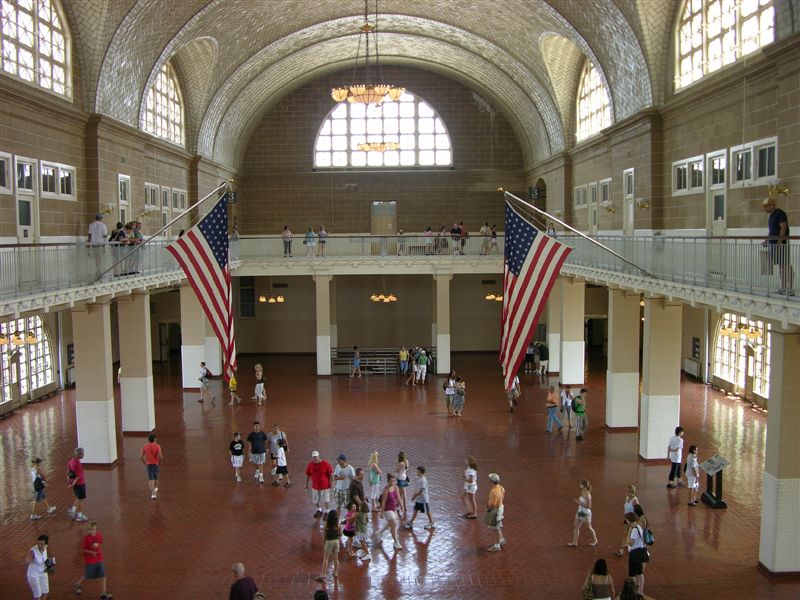 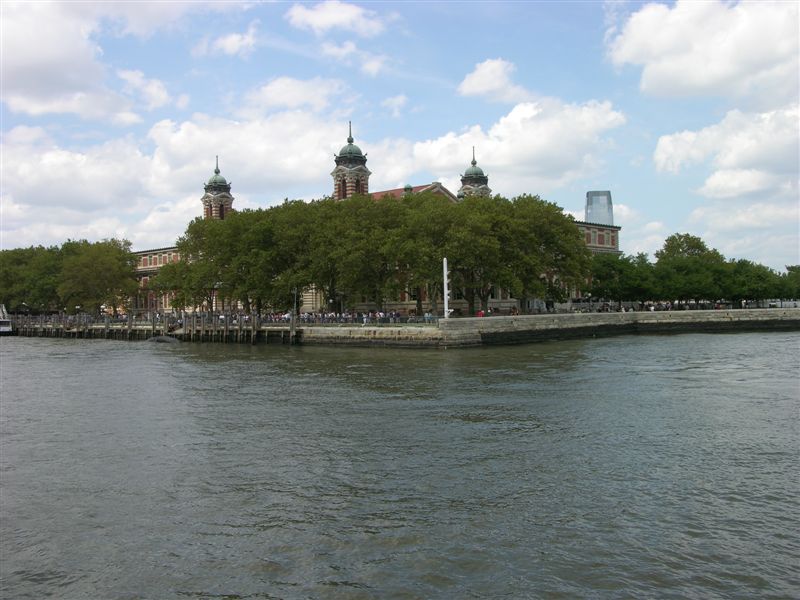 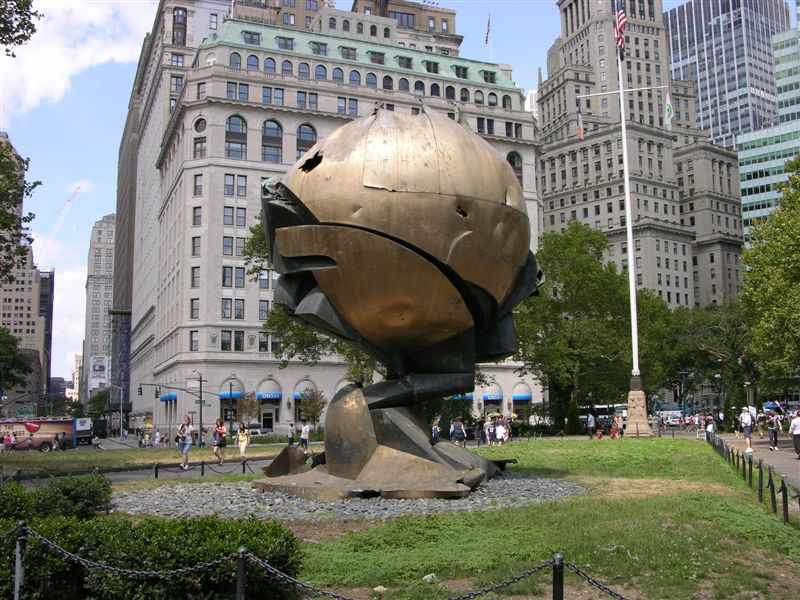 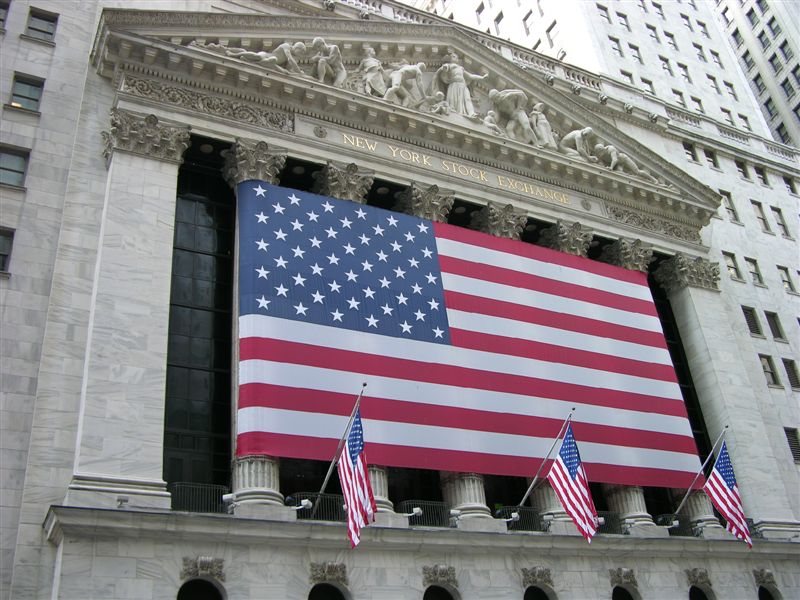 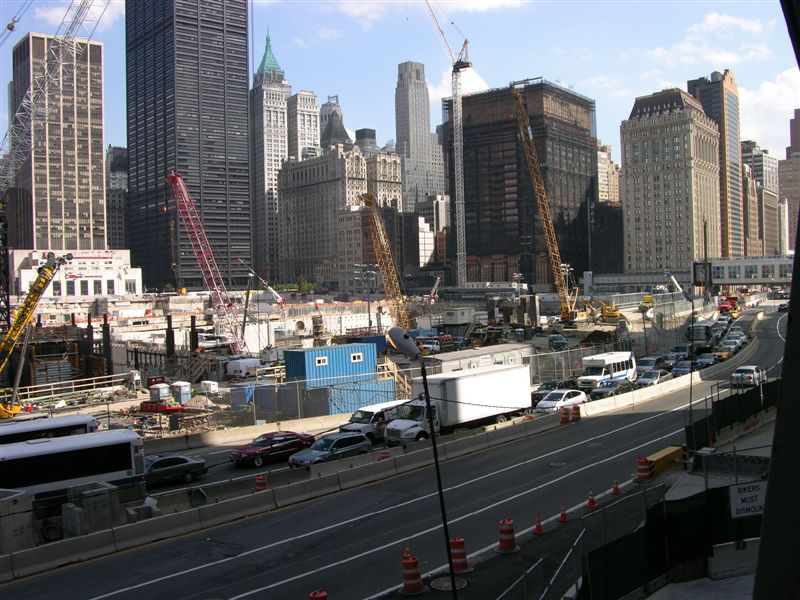 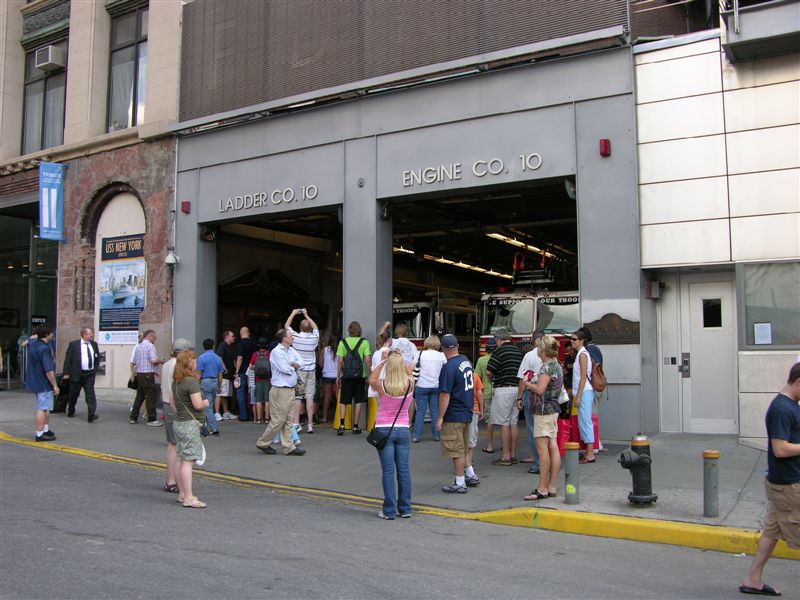