Another early morning. Most of our stuff was already packed and after we had breakfast we needed only little time to get going. We drove north to Miami International Airport where we returned our rental car and checked in our luggage. The first leg of our journey was by Delta MD88 to Atlanta. Anticipating what was to come on our next flight we ate at the airport McDo. Everything was set to be on time and by departure time, 17:15, we were waiting to be pushed back from the gate.  Instead of getting on our way the captain then announced there was a problem with the APU (Auxiliary Power Unit) and we were not allowed to fly until it was fixed. It proved to be a small problem (switch off and on again…. Windows anyone??).  Unfortunately about 10 people who checked in didn’t make it in time to get on board and so we had a second delay while their bags were unloaded. Almost an hour late we were finally on our way and because of the advantage of the jetstream that gave us a nice tailwind most of the time, we landed in Brussels with only 5 minutes delay.

We can start counting the days until next holiday, 48 weeks away……. 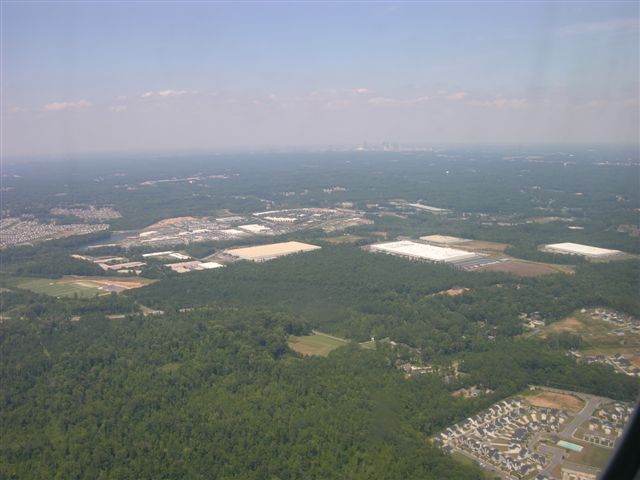 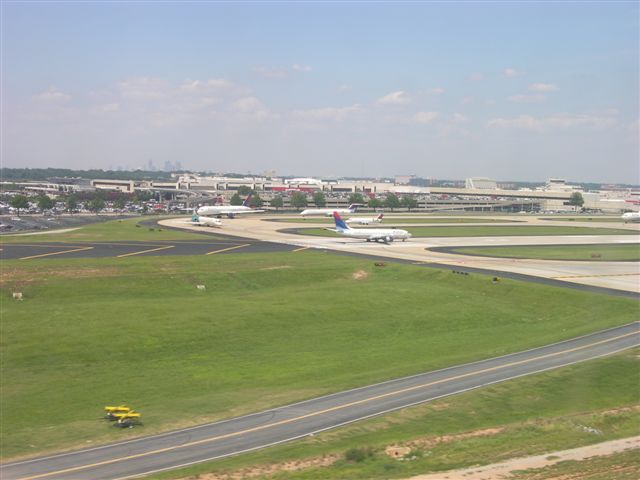 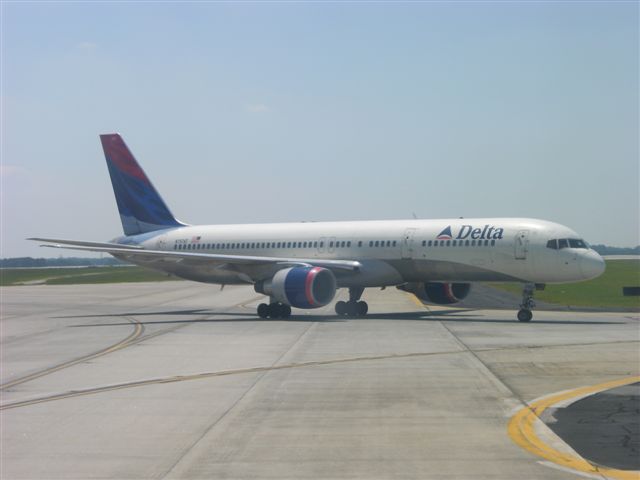 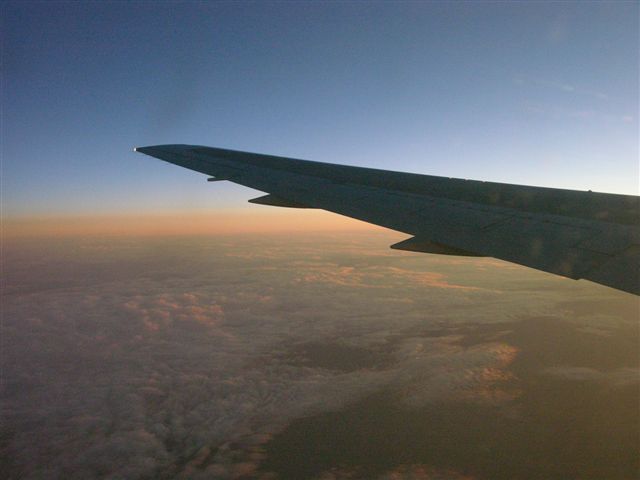 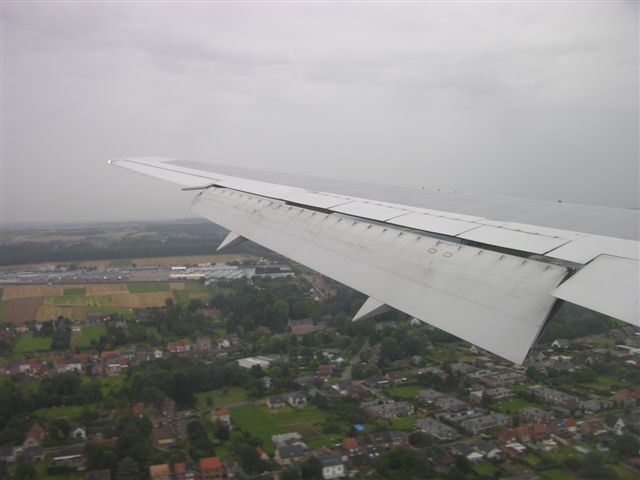 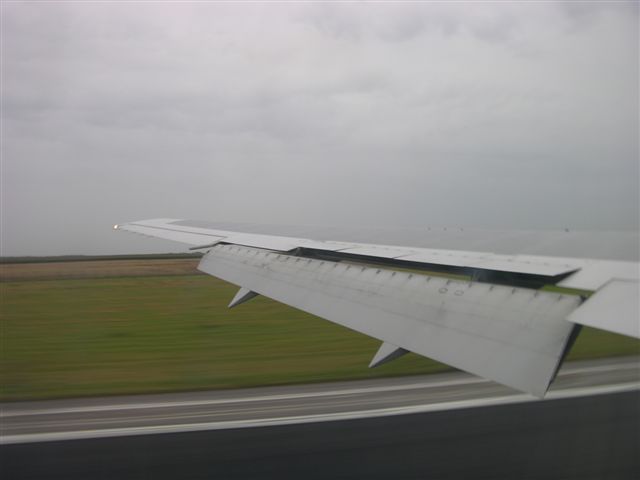 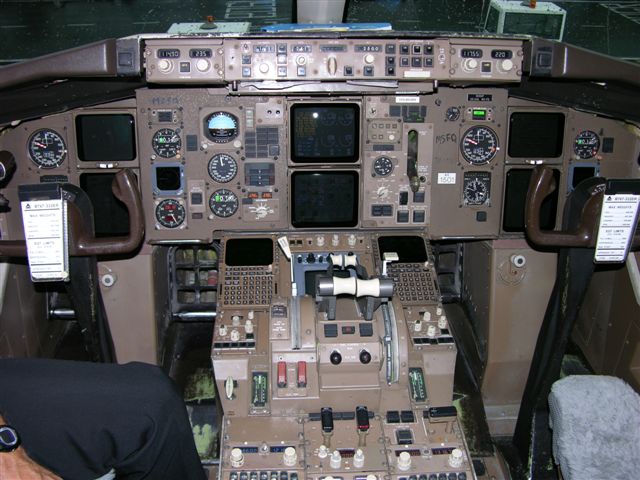 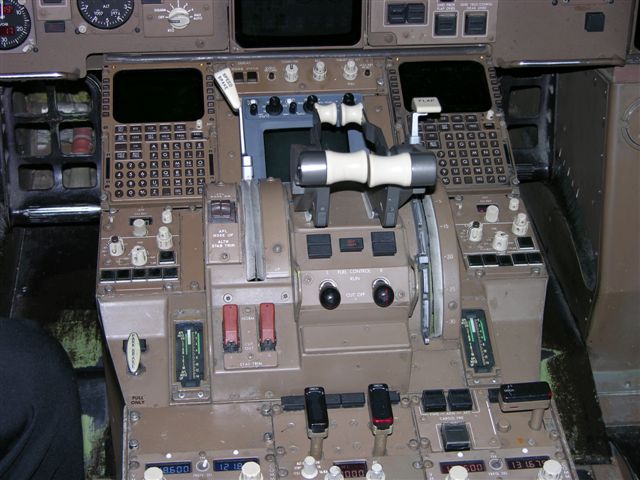