We didn’t plan ahead for today. Just one activity was on our list for  a long time: a parasail flight. The company we choose opened at 10 and a little later we were there. No one else showed up while the boat was prepared so it was just us. We were geared up and left the dock, a few minutes  later we were hooked up to the parachute and the wind pulled us up 300m. The view was great as the boat became smaller beneath us. All to soon we were pulled back down and dropped off at the dock.

We drove To Robbie’s Marina. This a special spot as the  tarpon, big fish more than 1.5m long, hang out  in the marina. In the shop bucket with small fish are sold to feed the tarpon. These tarpon jump out of the water to get their food. We picked up another geocache nearby and began to make our way back to Key Largo. Along the way we stopped at a few more geocaches and the Wild Bird Center. This is a free attraction where all sorts of birds are taken care of. There is a large colony of pelicans and we were just in time to see a large amount of fish being thrown into the sea for the birds to eat. This also attracts tarpon (again) and we saw 2 nurse sharks coming within a few meters of us to get their free meal. Before we got back to the hotel we visited the John Pennekamp Park visitor center. By then it was time to begin packing our stuff for the trip back home tomorrow. 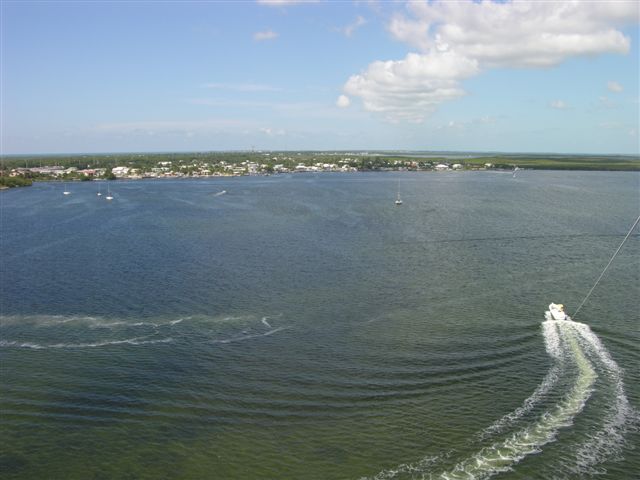 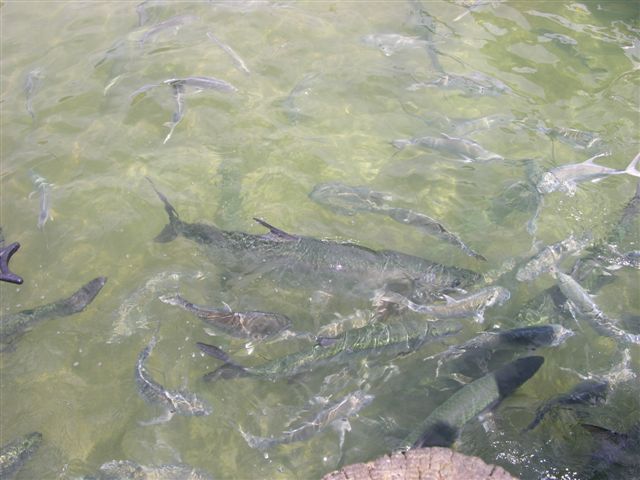 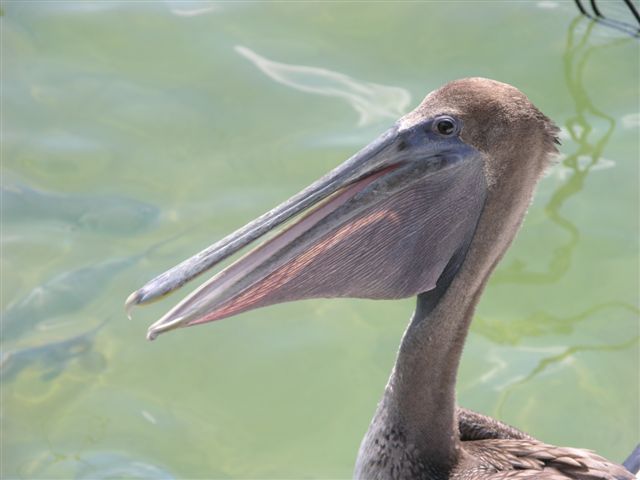 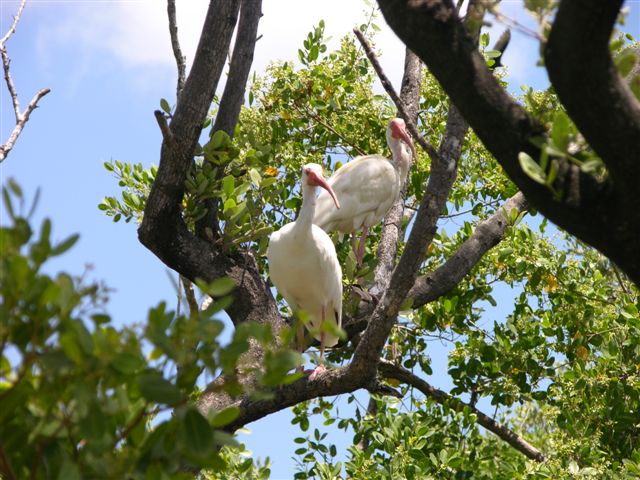 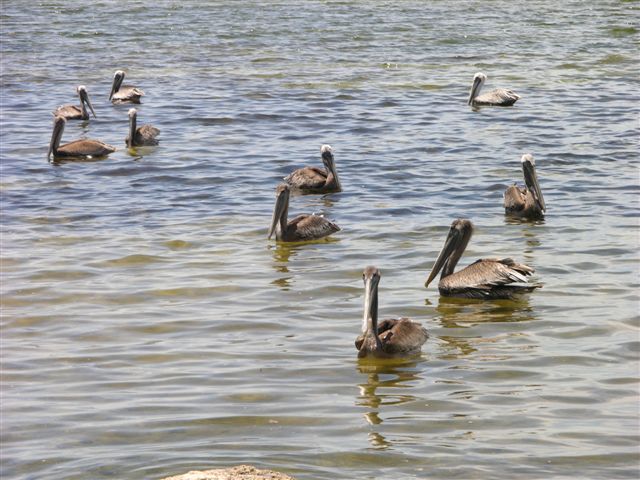 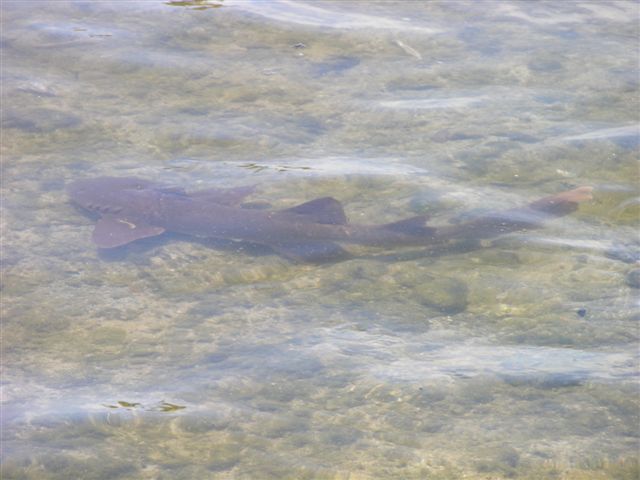 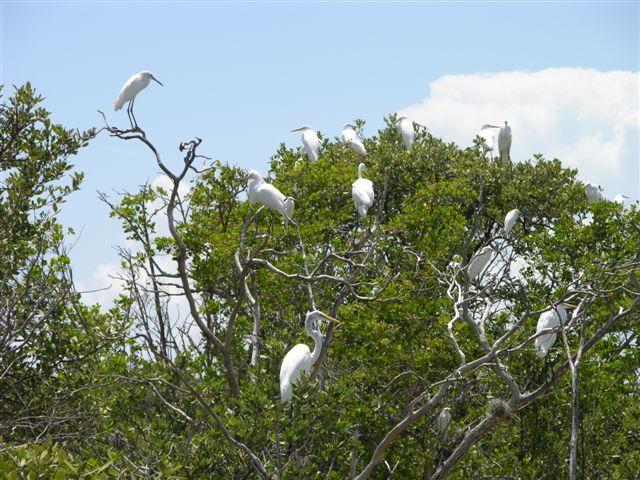 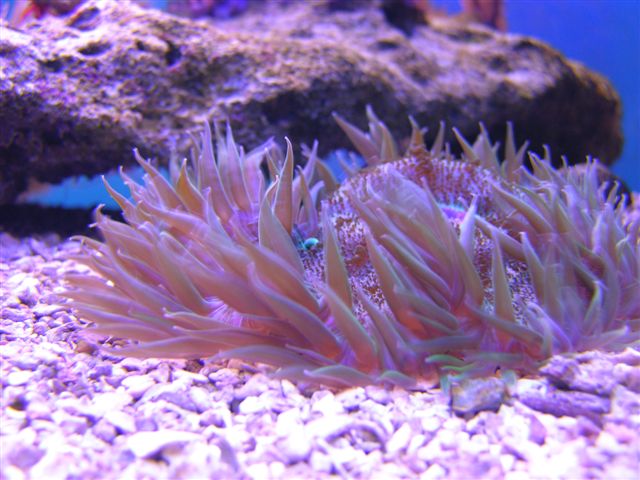 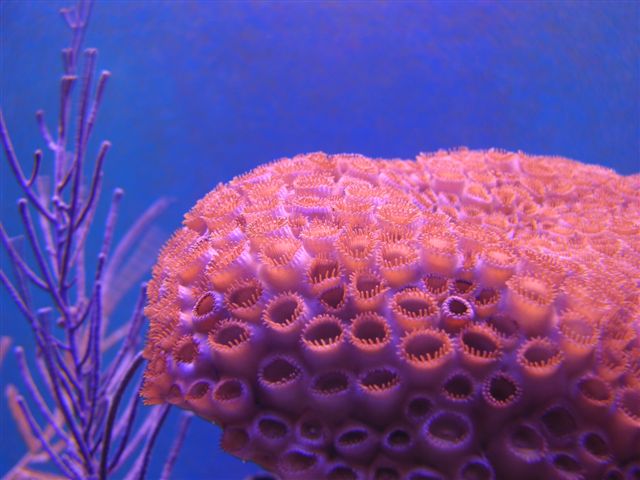 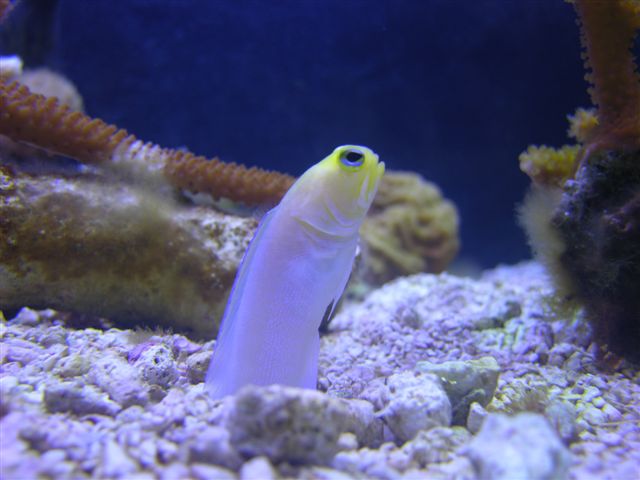