Instead of a half day on the train, it’s a full day. Since we finally hsd someone in thr hotel who spoke English, we asked to call ahead to the next car rental agency to tell them we would arrive much later than expected.

After returning the car we walked 200 meters to Fukushima station. We had plenty of time before the Shinkansen took us to Tokyo. As we came closer we noticed that the train accumulated a 4 minute delay which made the transfertime just 5 minutes. We just made it in time.

The second trainride took 131 minutes to Maibara and this time the 12 minutes transfertime was enough so we didn’t have to hurry. The next train, however, was an Express train going 120Km/h instead of 275. In Kawazawa we had 17 minutes to transfer, what a luxury…. except… the train we were supposed to take was cancelled. That meant another half an hour waitingtime

The last train was another Shinkansen so the final 60 Km were done at high speed again. At 6 we finally picked up our car so we could get to our hotel 30 Km way.

The distance between Fukushima and Toyoma as we had to do it was about 900 Km which took just over 7 hours. 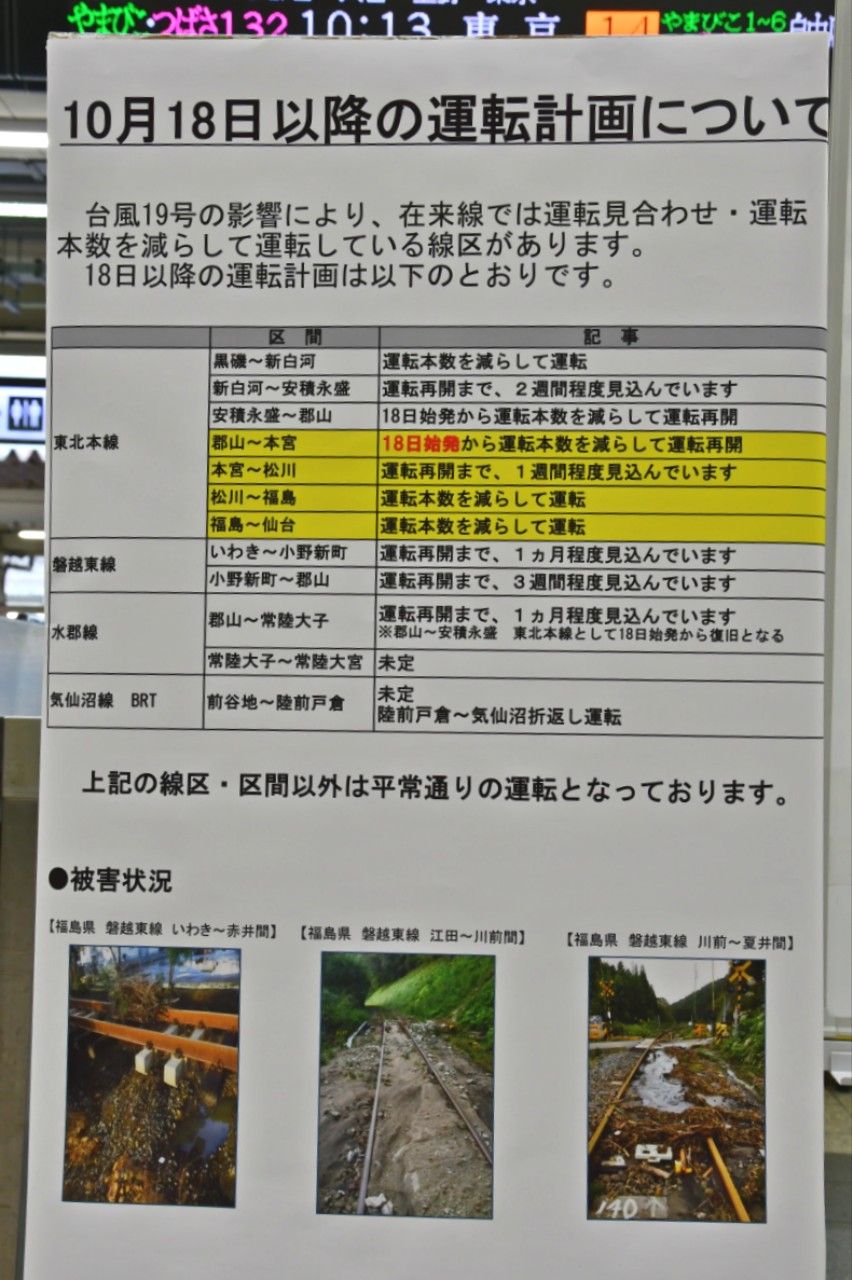 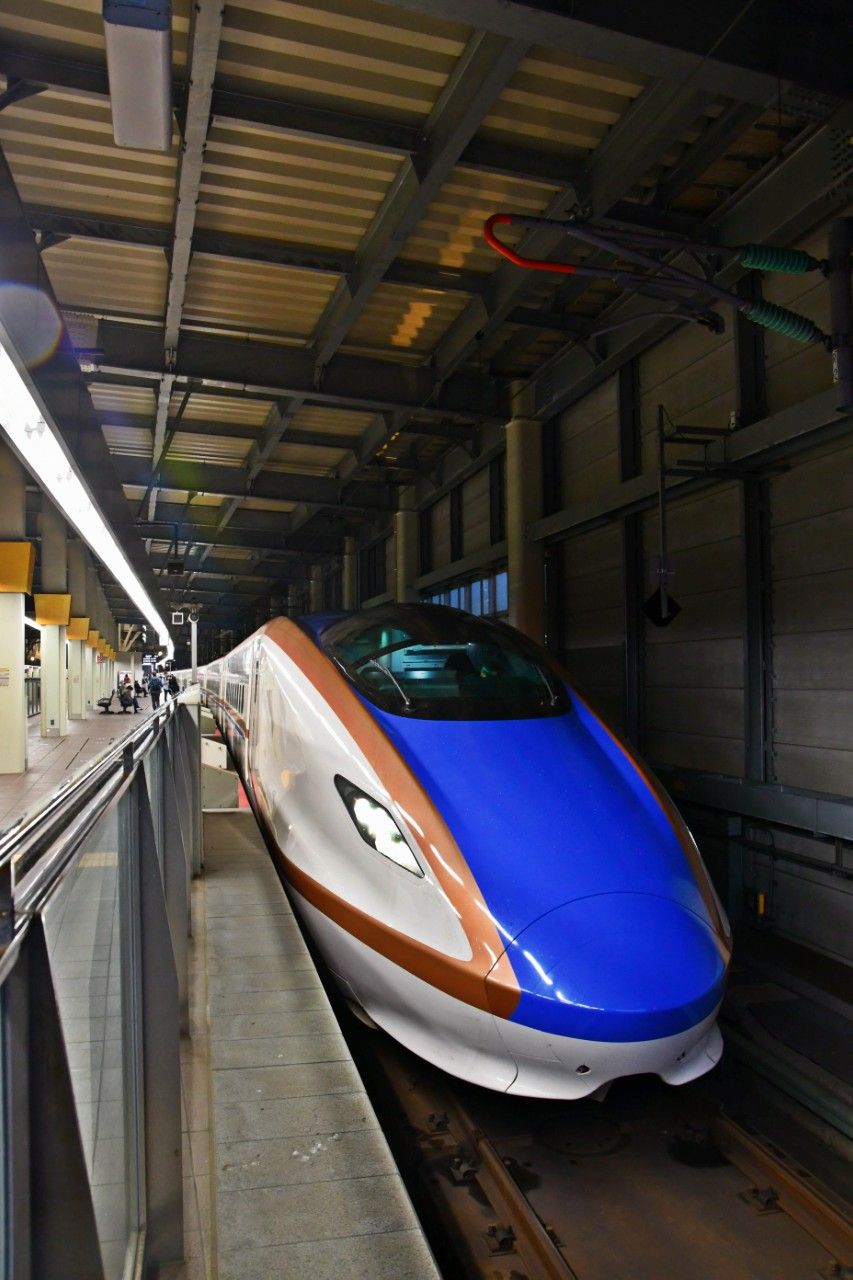