We had kind of a lost day today. We drove to the coastal viewpoint at Onusa. Our car was the only one on the parking lot which was strange. We had to walk 500 meters to the viewing platform were we had a great view of the coast.

We continued towards Shimanokoshi harbor where workers just removed signs that the road was closed but just one kilometer further there was a roadblock. There still is a lot of work to do cleaning up after the typhoon. We saw some debris next to the road and there was evidence that a landslide had blocked the road.

Since we could not continue on the coastal road we returned inland to Ryusendo to visit the caves. Unfortunately they could offer only limited access to the caves a part of them were flooded.

As there were no other things to do nearby we headed back to Morioka. We went to a big shopping mall for a look at some Japanese shops and dinner at a steakhouse.

In a few days time we were to take two Shinkansen bullettrains from Fukushima to Toyama but we already heard that the service of the second train is disrupted because of track damage by the typhoon. We decided to walk to the nearby JR station to see if we could get to Toyama via an alternative route. It took some explaining and online translation but we left the station with tickets for 4 trains making a detour via Tokyo. We are scheduled to arrive only a few hours later than expected but at least we will still be on schedule. People are working very hard to repair all the damage done by the typhoon a few days ago. 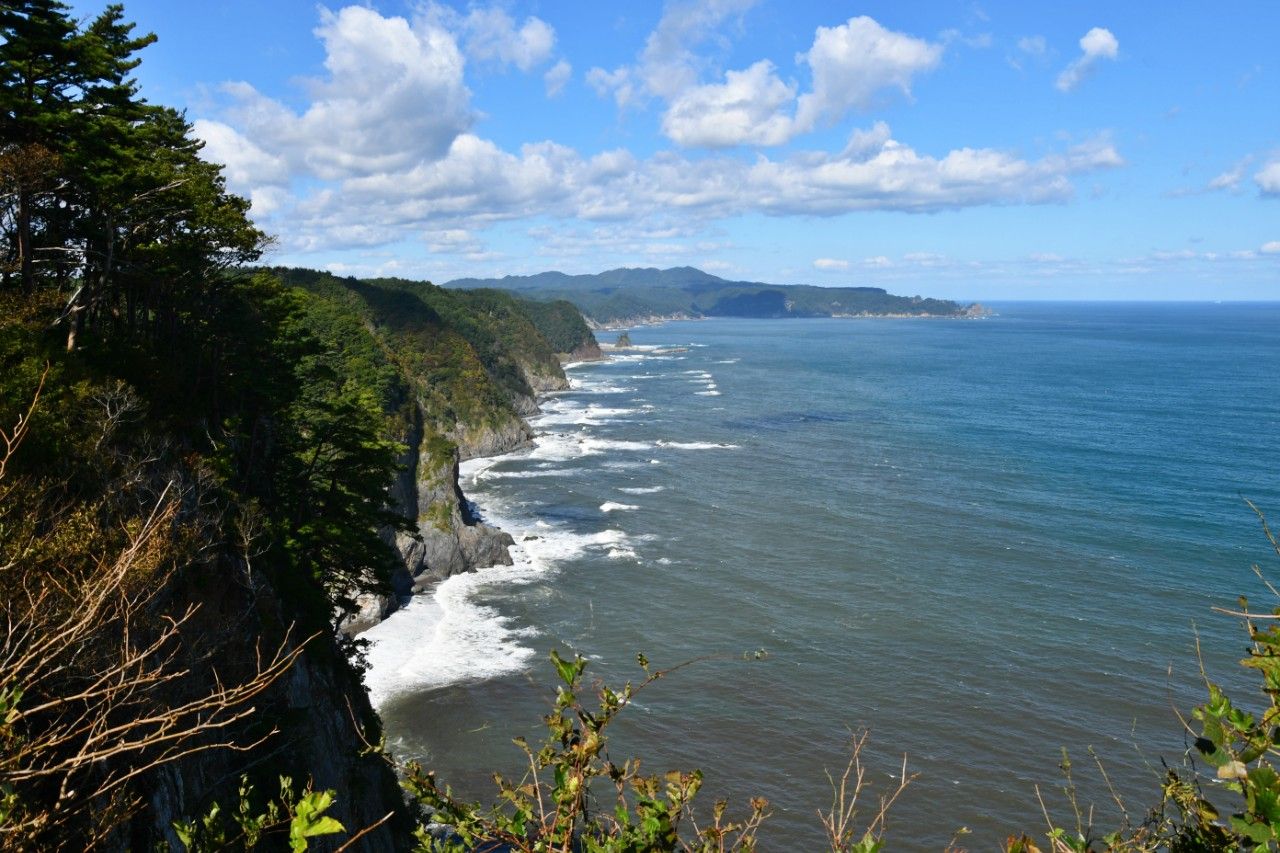 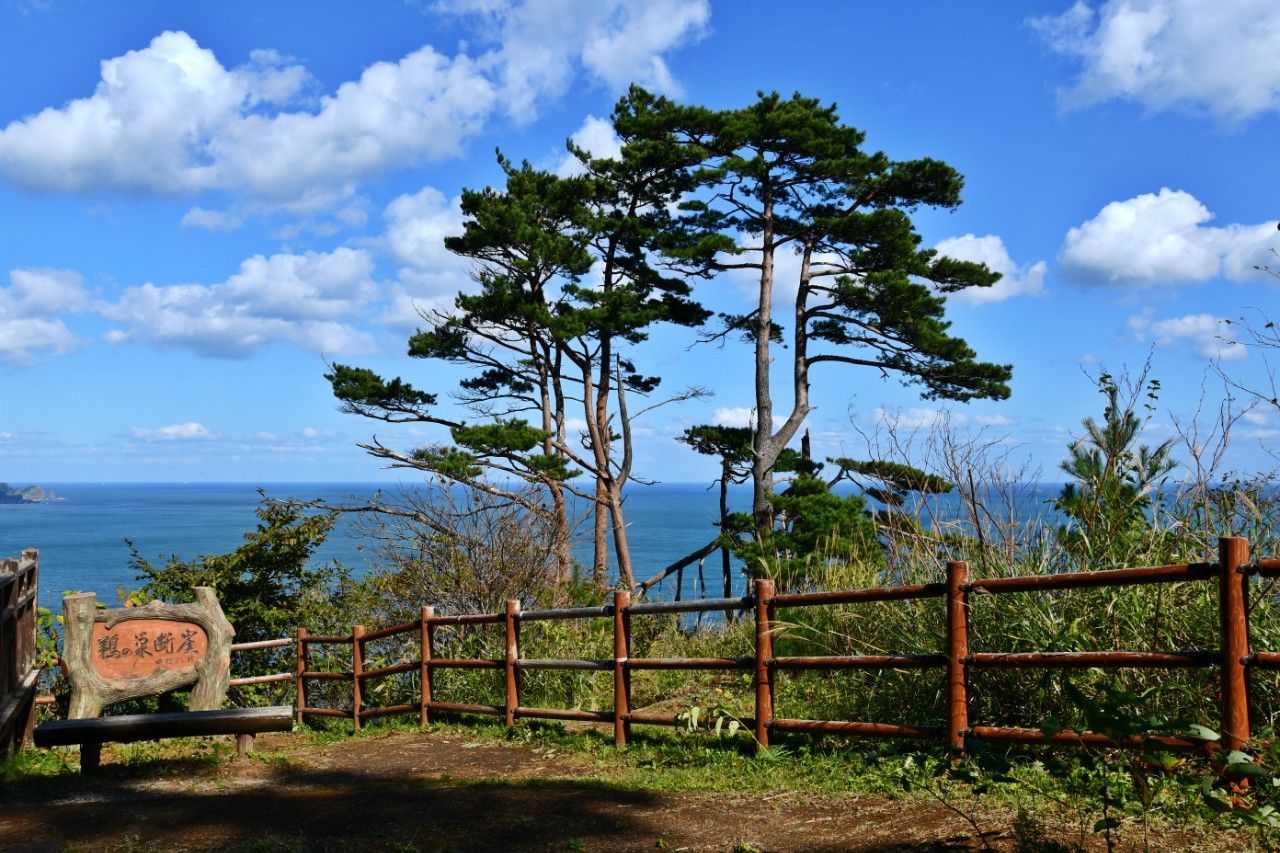 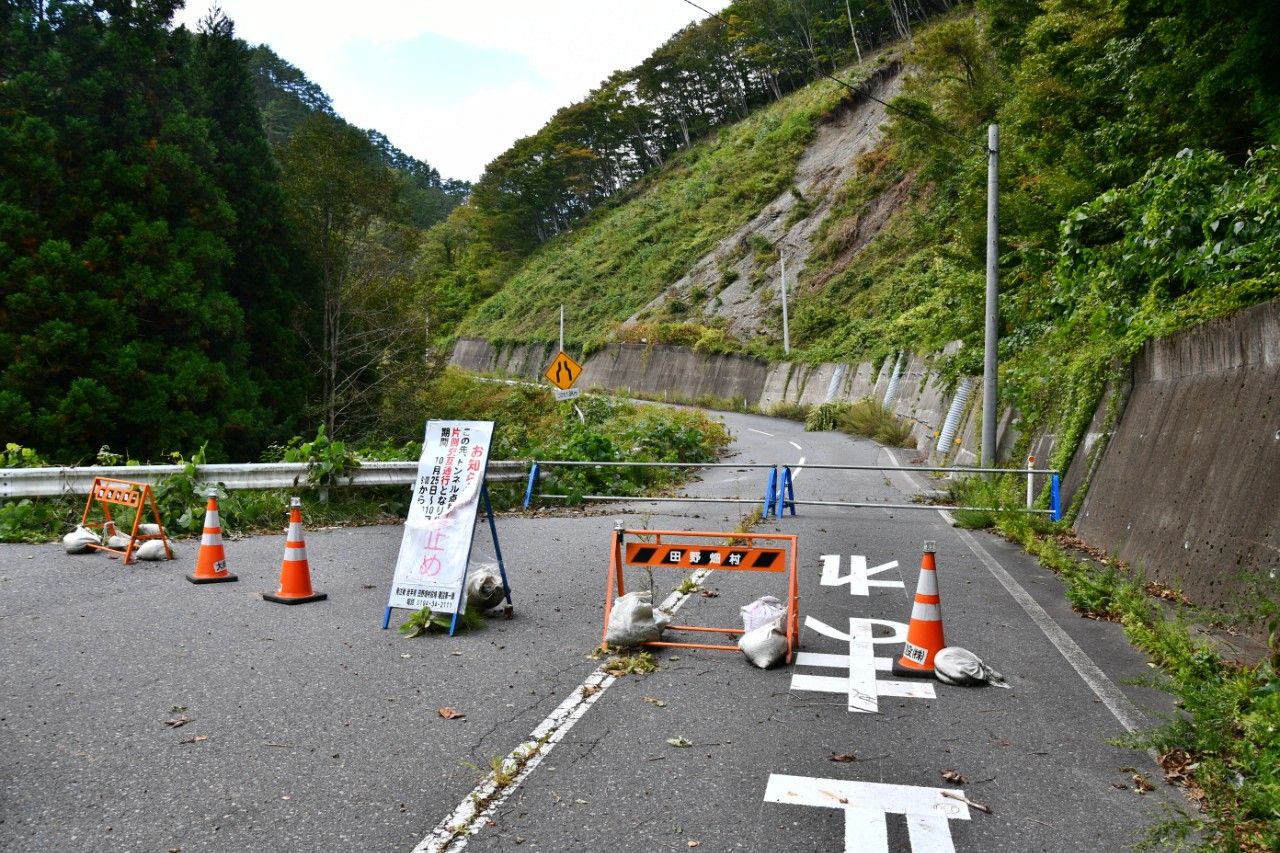