A short high speed train ride brought us to Kobe. From Shin-Kobe station we took a loopbus to Meriken park where we first went up the Port Tower which, for a reason unknown to us, was free that day. On the other side of the park is the memorial for the 1995 earthquake that devastated the city. A part of the destroyed quay is kept as reminder of the strength of the quake. We walked through the center of town and visited the Earthquake museum where a lot can be learned about the big Kobe earthquake and what is being done to prevent major damage in case a tremor strikes again. We also learned that Japan is prepared for earthquakes and that all is being done to start restoring critical infrastructure as fast possible. A 2 Km walk brought us back to the station where we returned to Osaka on another Hikari train. 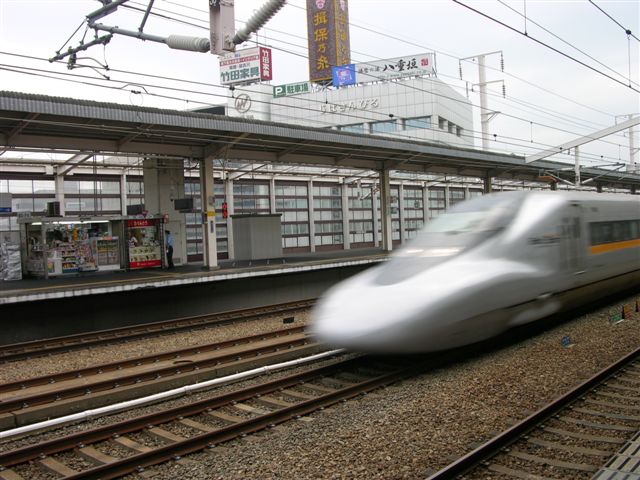 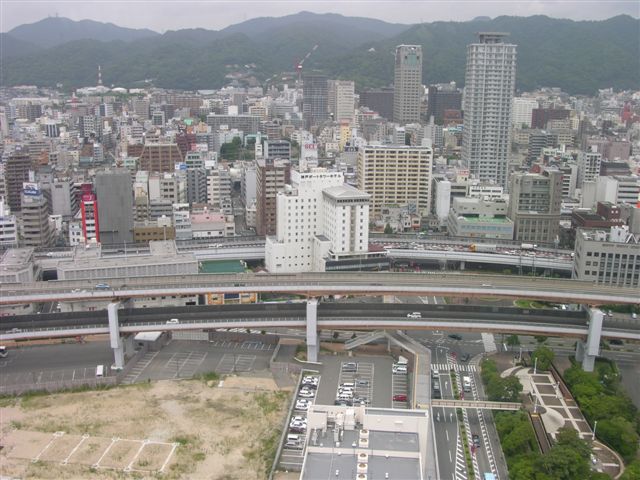 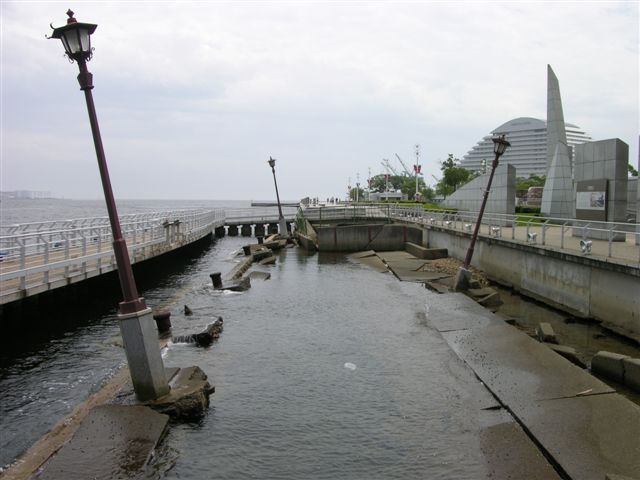 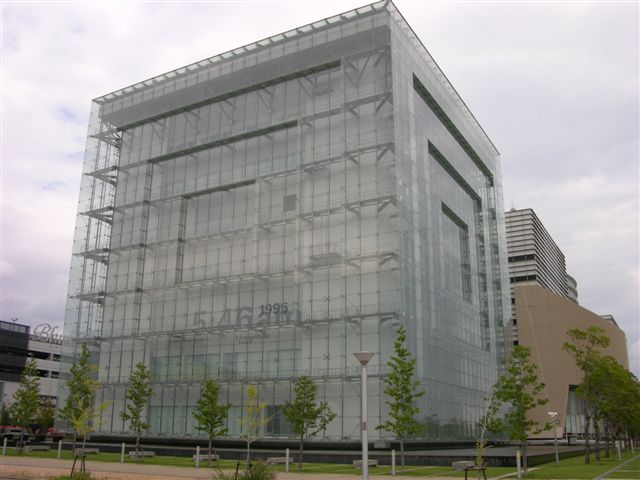