Driving to Florida City from Kendall where our hotel is, only takes 40 minutes. The first time we visited, in 1987, Everglades Alligator Farm was just a little operation where you got a bit of cotton to protect your ears from the air-boat engine noise instead of entry tickets. Now, there’s a paved parking lot, shop, toilets and several air-boats. The highlight of a visit here is of course the air-boat ride. First slow, while viewing alligators and turtles, then full throttle through the marsh making a few 360 degree circles. There’s also a snakeshow with info about the snakes that are native to the area and a chance to hold a live python or smaller snake. Half an hour later we saw the alligatorshow. Again info is given about these animals and the difference with crocodiles.

We then drove into the Everglades National Park and walked a few trails that took us into the marsh on boardwalks. We saw wild alligators, several species of birds and a lot of mosquitos. Despite the insect repellent we used these critters would still attack us with dozens at the time. 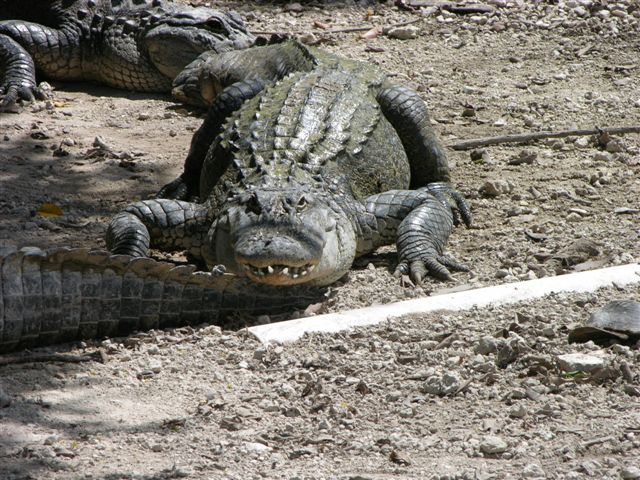 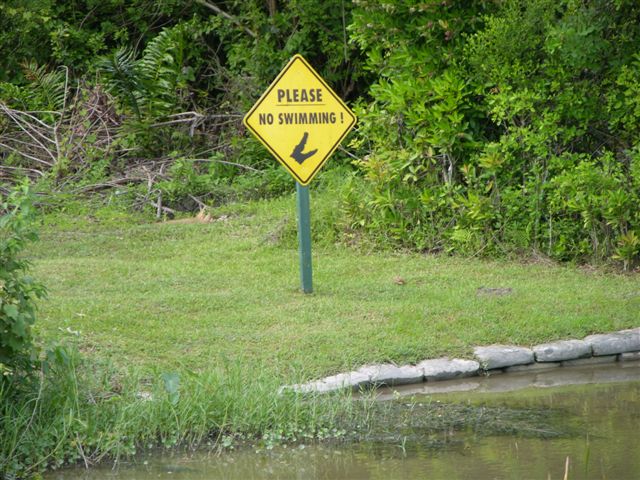 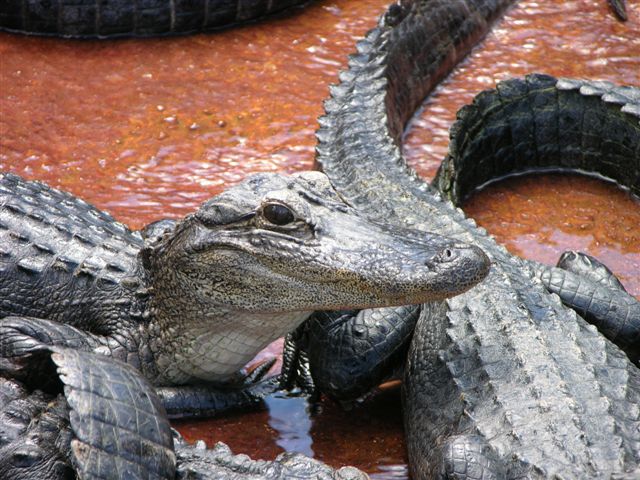 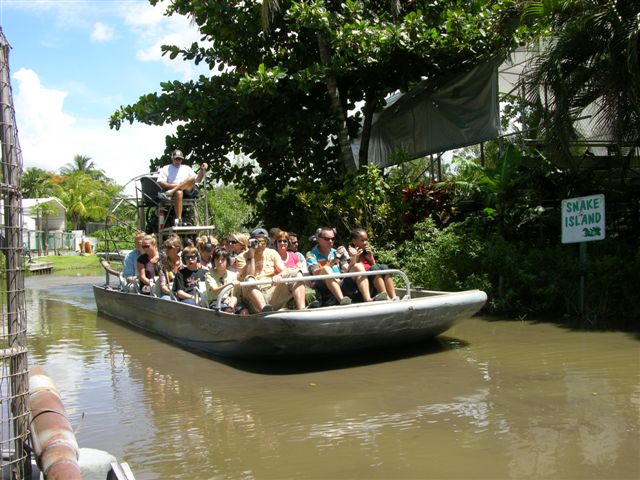 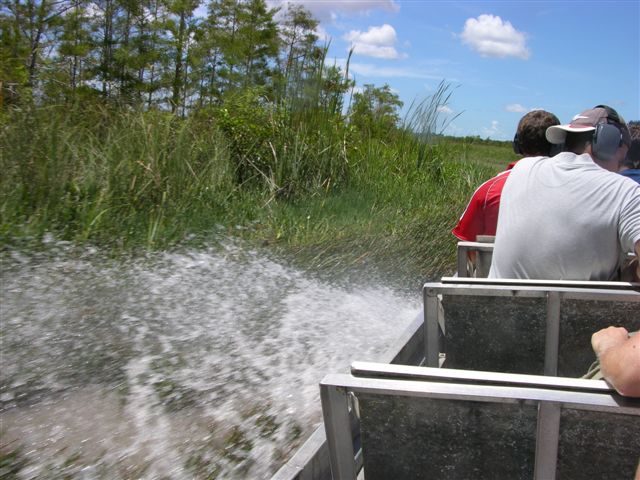 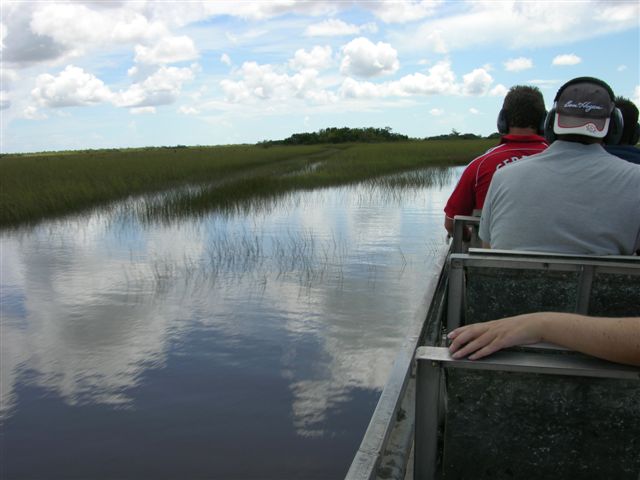 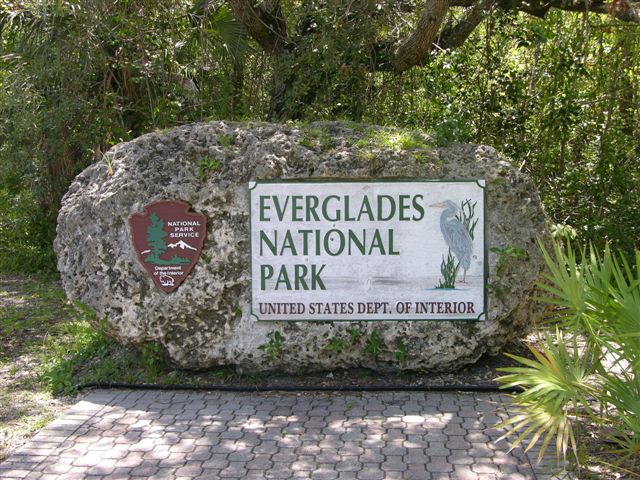 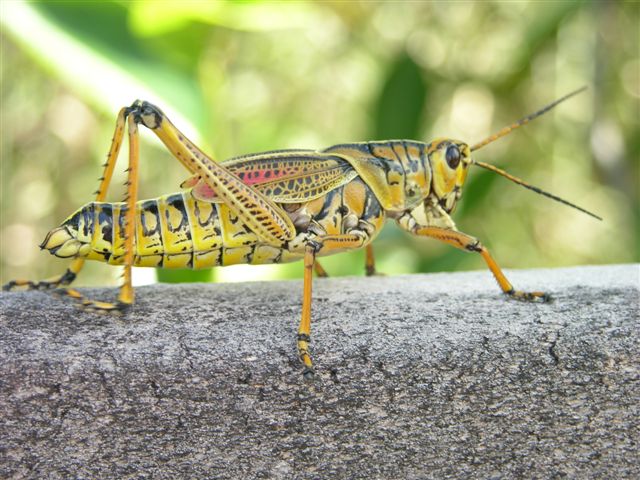 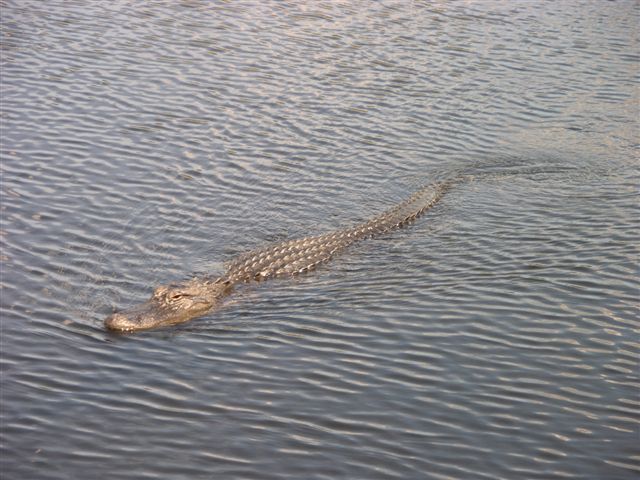 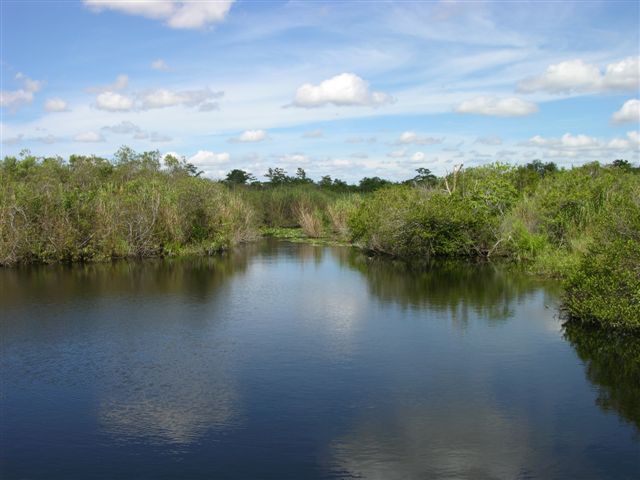 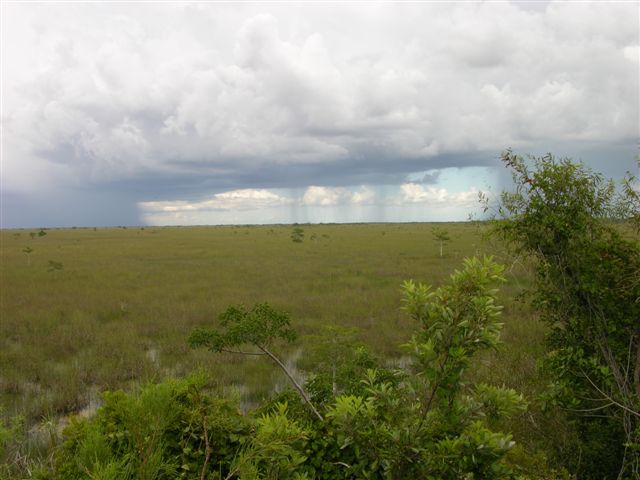