We didn’t have a lot scheduled today so we started the day a little later. We walked to the Shukkeien gardens with it’s pond and bridges modeled after Xi hu lake in China in 1620. Close by is Hiroshima castle, originally built in the 16th century but rebuild a few times, the last time in the 1950’s. Near the A-bomb Dome we went on a 40 minute river cruise along a few points of interest of Hiroshima. We still had some time left and went on to the Museum of Meteorology near the southern terminus of tram 6. 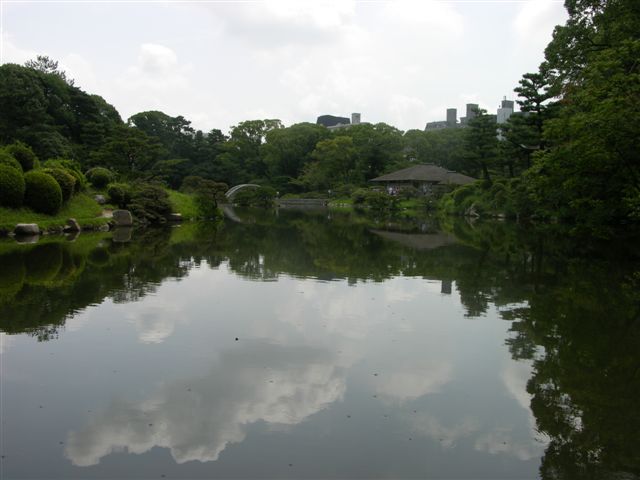 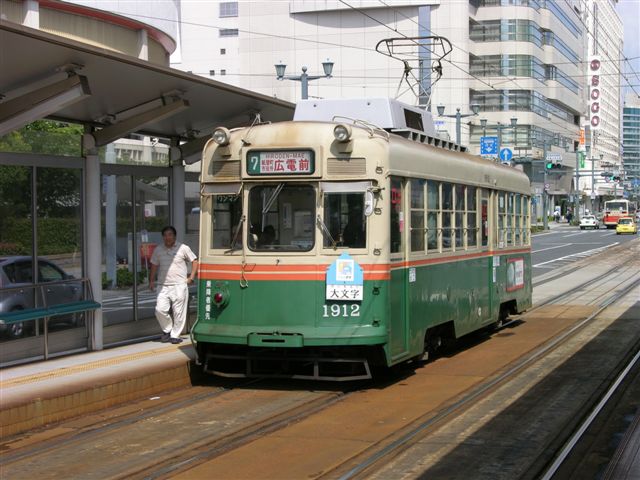 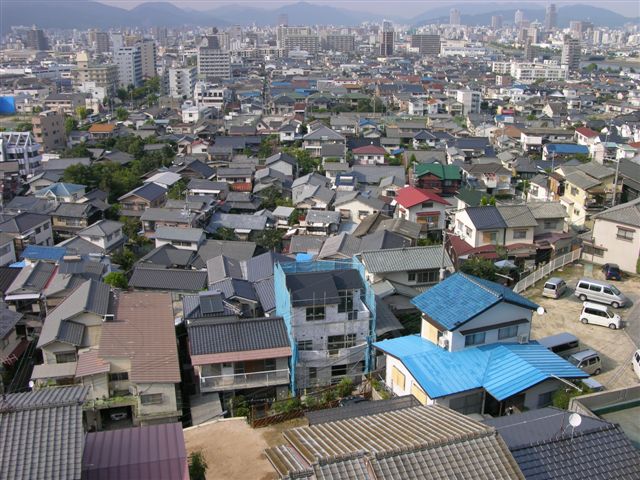