A short train ride and a trip on the ferry brought us to Miyajima Island, 20 km southwest of Hiroshima. This island is famous for it’s “Great gate” and Itsukushima Shrine. When we arrived we were greeted by dozens of deer that freely roam the streets. They are seen as messengers from the gods and can not be disturbed. We took the ropeway up the mountain where we found many monkeys living near the upper station of the cable car. We then hiked up Mount Misen expecting to have a great view of Hiroshima and the surrounding islands. Unfortunately is was so hot that the haze prevented us from getting a good view. We took the path down from 529m to sea level which in hindsight may not have been the best of ideas in this weather. As we arrived at the Daisho-in temple we had walked over an hour and drank about 6 half-liter bottles. On the grounds of this temple is a garden where 500 statues of Buddhas are lined  next to a short path. We continued further downhill to the “great gate” that was now accessible by foot as it was low tide. After this it was time to get the ferry and train back to Hiroshima for dinner and a well deserved rest. 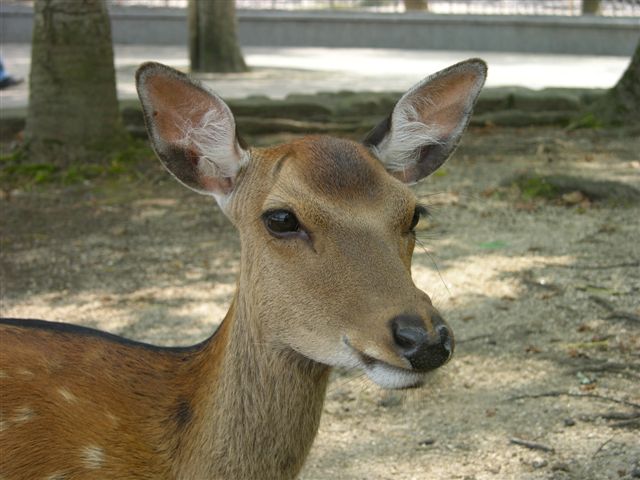 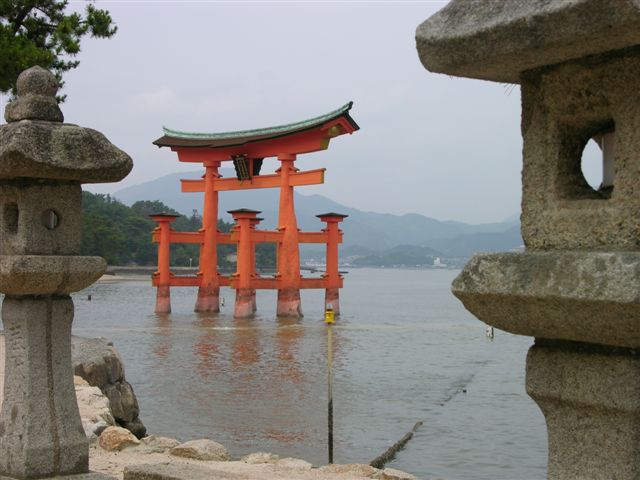 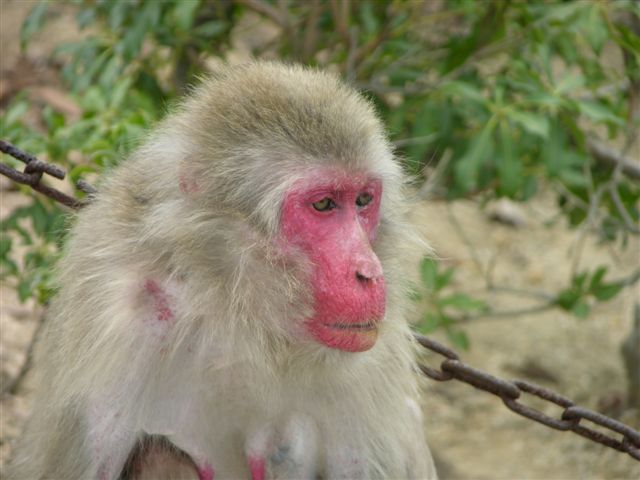 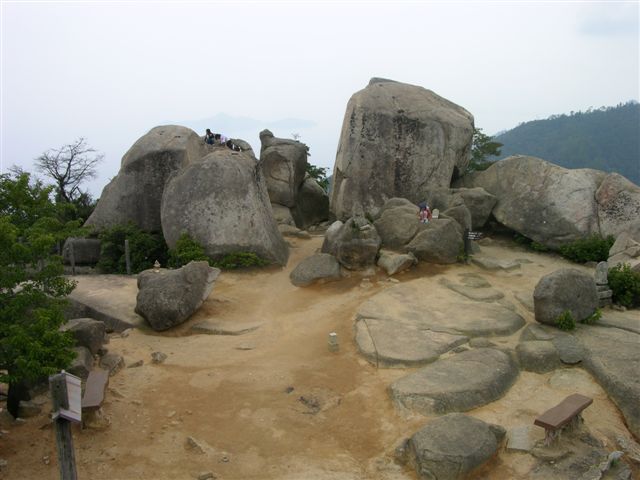 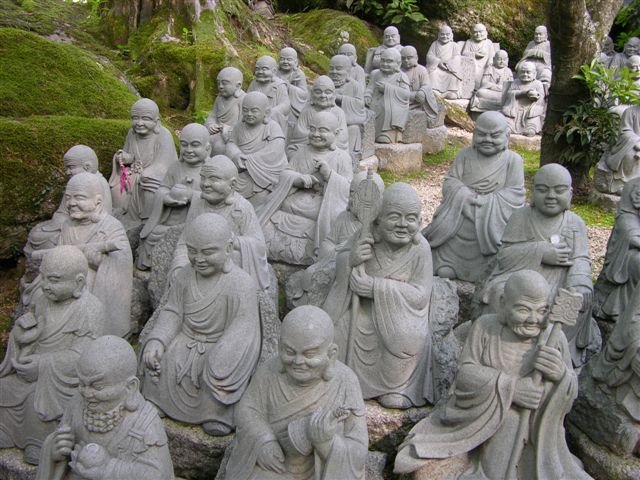 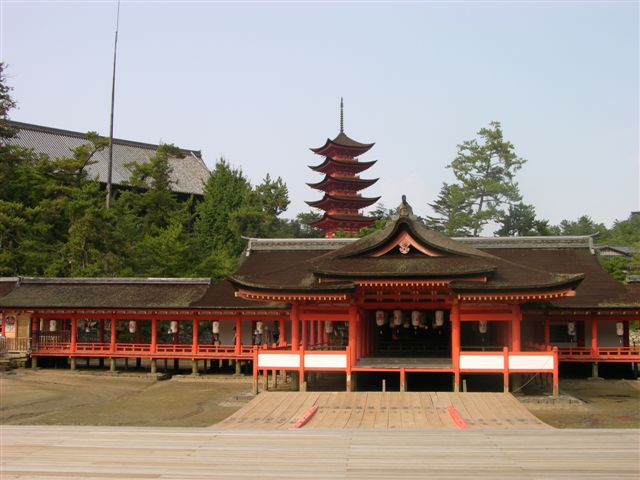 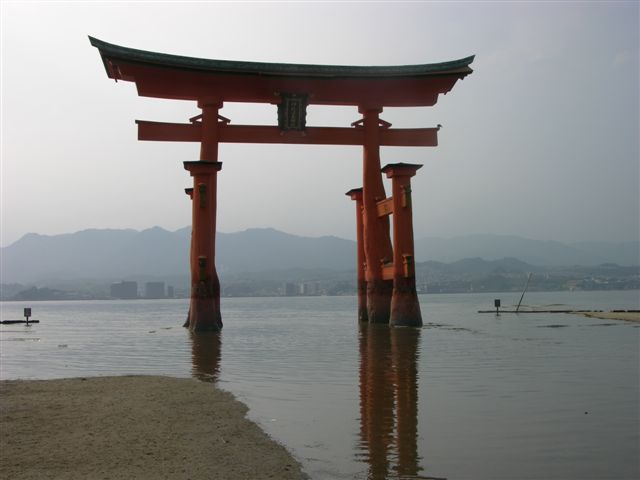 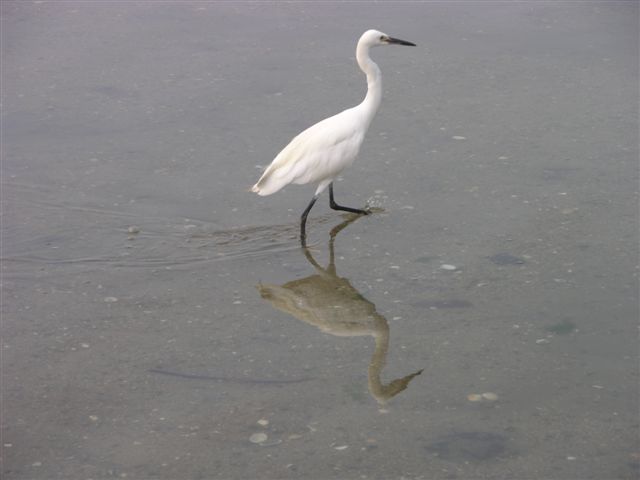