It was a cloudy morning when we parked for a supposed 3 hour walk to a seal viewing area. A few hundred meter up the track was the first area of interest, a Petrified Forest. This is in no way a real forest but a collection of hollow pipes formed by sandstone, water and minerals. As we continued along the 6Km track a small kangaroo jumped a few meters in front of us and hid between some bushes keeping his eyes and ears in our direction. We were already pleased with this sighting and another kilometer further came a real treat, a group of about 30 bigger kangaroos were watching us from a distance. As we continued they started to run away in the same direction we were going so we saw them a few times. At the end of the track there were a few viewing platforms to see the seals down below. There are two colonies here, each with their own rocks. In one colony are Australian fur seals, in the other New Zealand seals.
On the way back we were again greeted by a large group of kangaroos and this time they were a lot closer. A few of the males were really impressive being “human height” and very athletic.
Before we got back to the car we had one more viewingpoint near the parking area, a blowhole. As the sea was very calm it was a bit of a disappointment as the water wasn’t pushed upwards a lot.
In all, the 13 Km walk took us so long there was not a lot of time left to do something else. That’s what happens if there’s so much to see along the way. 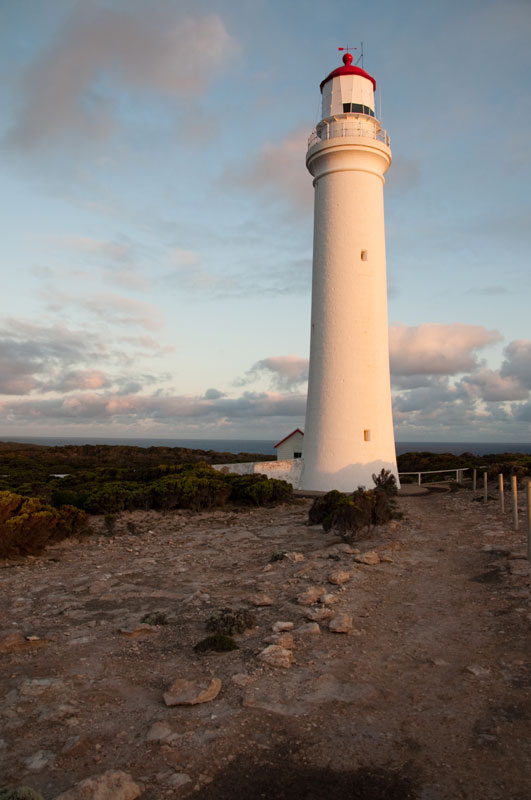 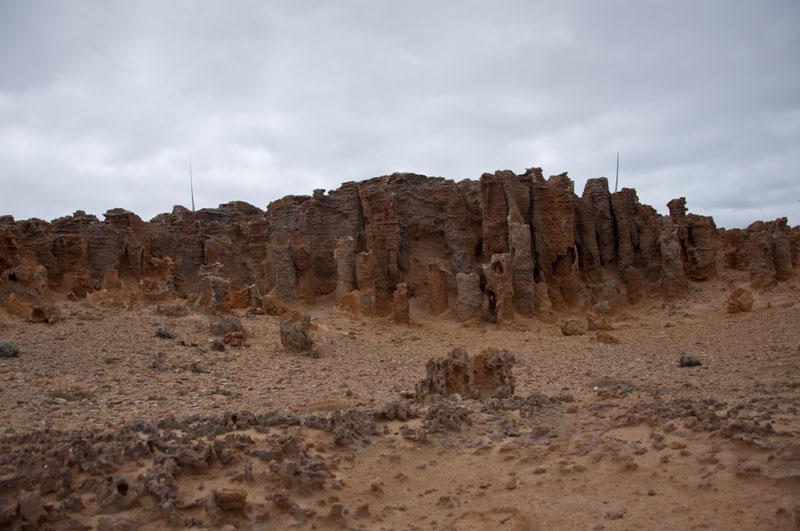 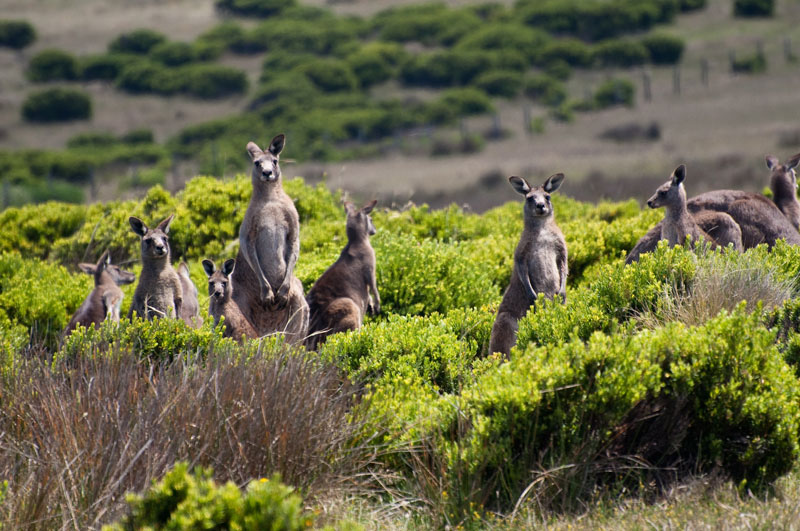 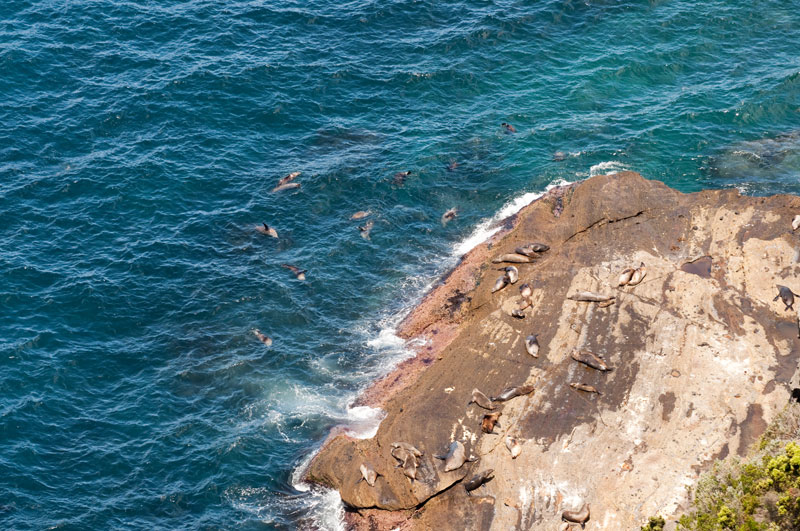 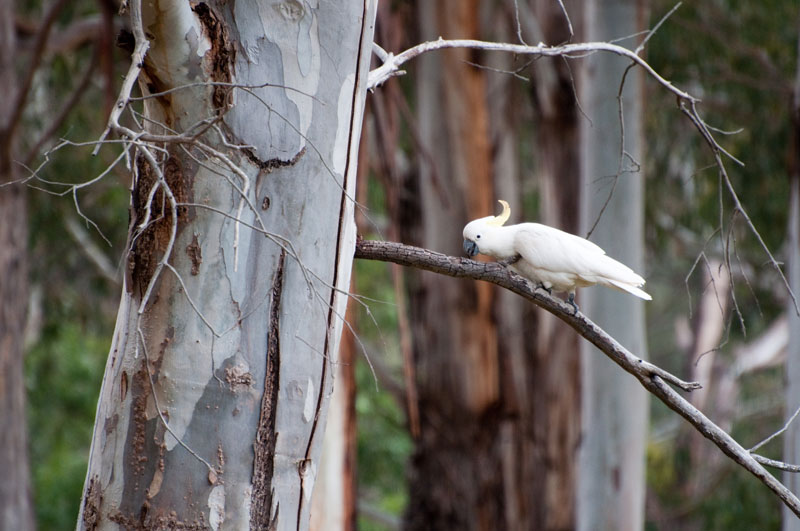