We left Bicheno behind us and drove to Launceston. This is one of Tasmania’s major cities and the main point of interest is Cataract Gorge. We walked around this park with it’s antique bridge and some nice views and then went for Tasmania’s oldest geocache not too far away. After finding it we were treated to some wildlife, kangaroos were seen and again a few echidna were trying to find food close to the road.
After checking in our B&B we strolled into town and by evening we drove up North to Low Head where we booked a penguin tour. Open by day this beach closes at 6 and small groups are allowed to enter the area with a guide to see the small penguins return from their hunt for food in the sea to their nests where they feed their young. It looks like this colony is not bothered by the people visiting as they made their way uphill less than half a meter from us.
When leaving the area there was even a penguin on the road and a short time later we had a “near miss” with a kangaroo almost jumping in front of our car.

Now we had better internet but no time. 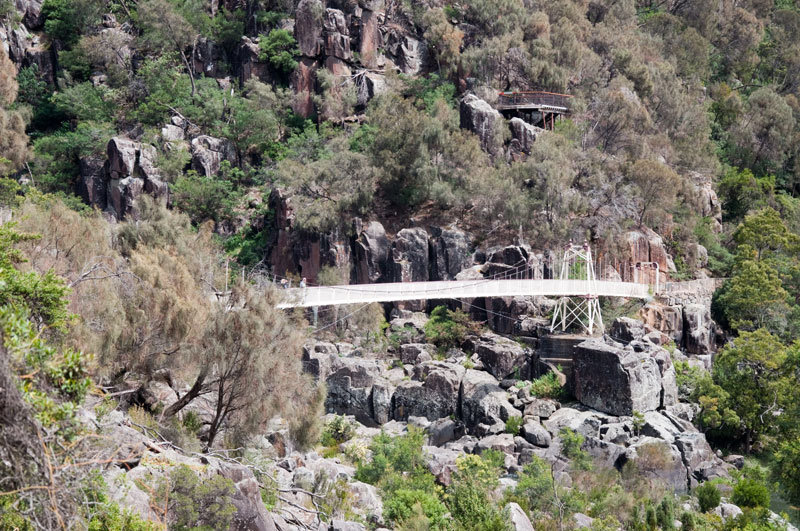 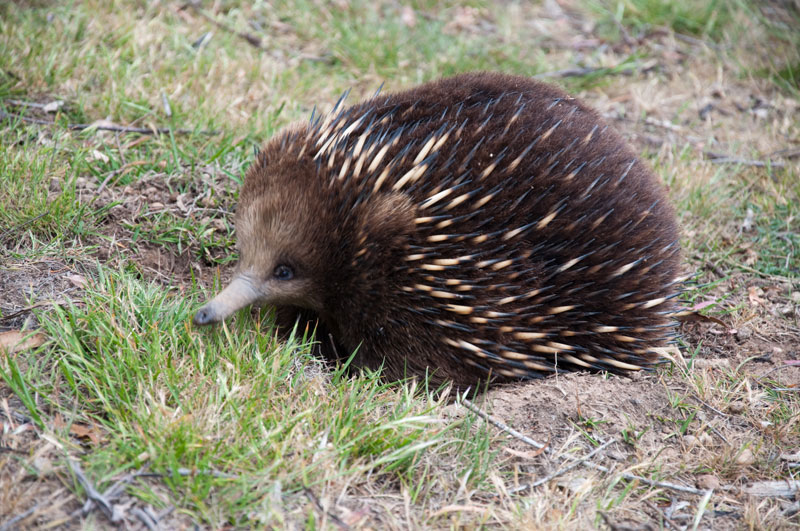 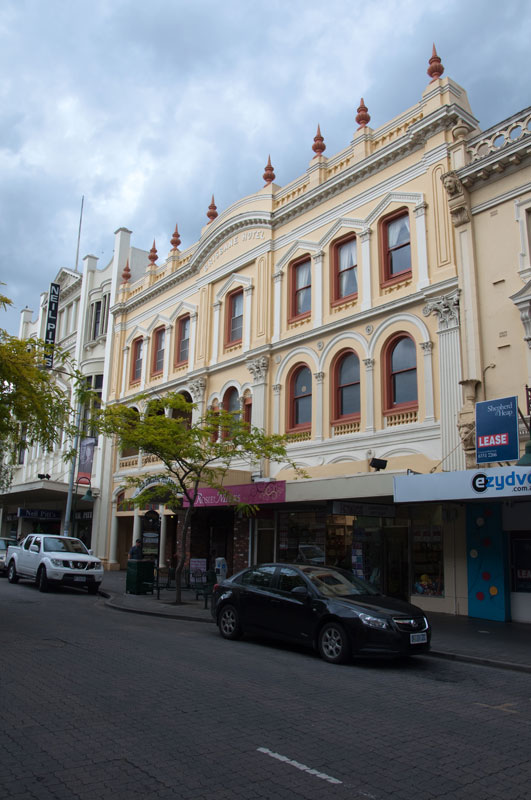 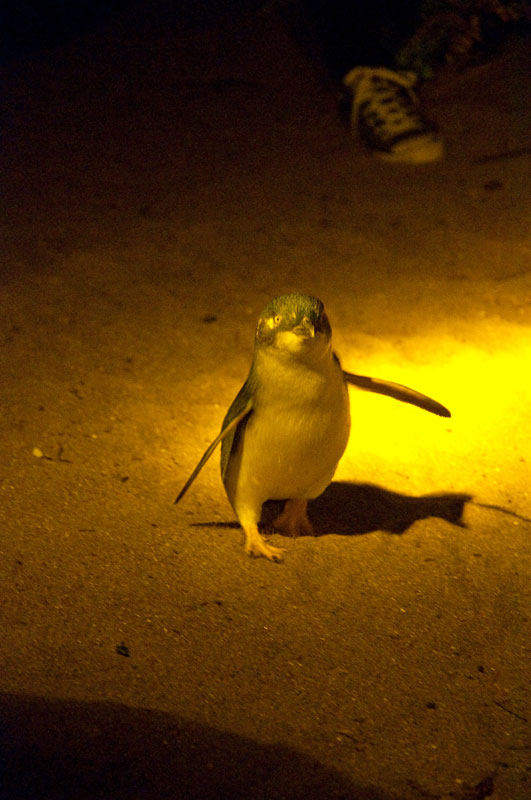