The alarm was set for 7 o’clock as we had to leave Tokyo today. Two subwaytrains took us to Shinjuku station where we had tickets waiting for the Chuo Highway Bus. 1 hour and 45 minutes later we arrived right on schedule at Kawagutchiko station near Mount Fuji. We called the hotel and a little later they came to pick us up. Once again we left our luggage in storage and set out to go on a short boattrip on the lake. Next on the list was a trip up the hill with a ropeway (cable car) so we had an overview of the city and it’s surroundings. The view to Fuji-san (Mount Fuji) was blocked by low hanging clouds. During late afternoon the clouds started to clear a little so we are getting our hopes up for tomorrow. The weatherforecast predicts strong morning thunderstorms but hopefully it will be better by noon when we will arrive at Mount Fuji’s 5’th station. 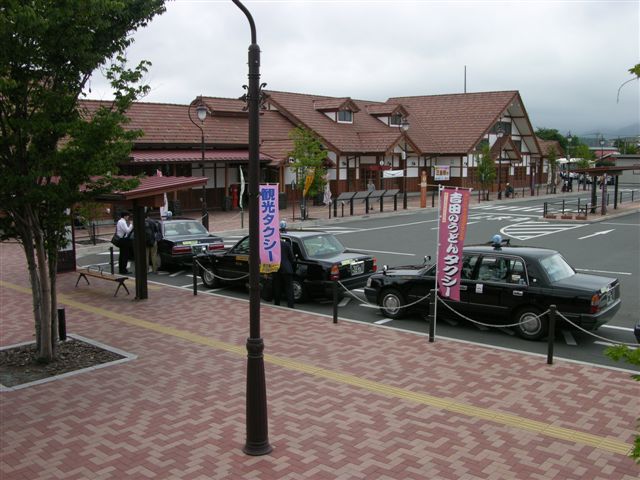 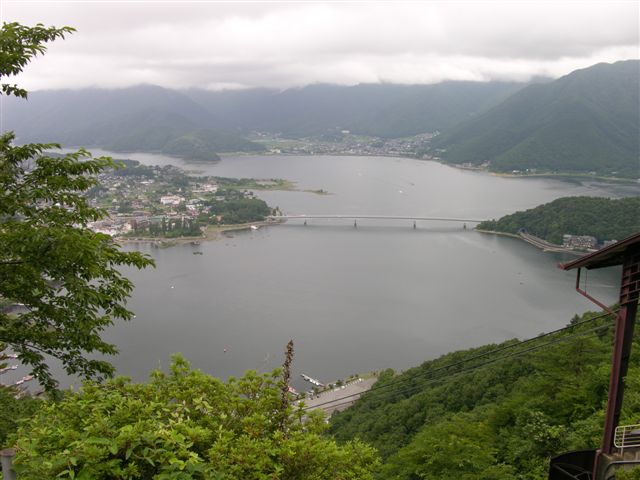 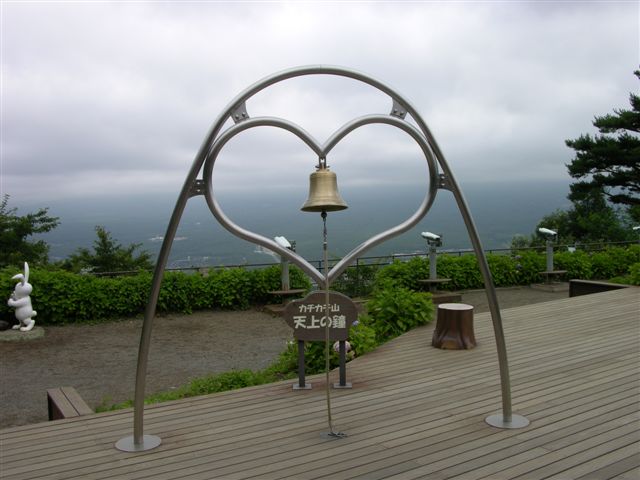