After months of preparation we finally left home for the airport. Our first flight on a Finnair Airbus 319 left a little later than scheduled but arrived in Helsinki, Finland on time. Or the first time the overhead monitors showed take off and landing from 2 onboard cameras, one pointing to the front and the other down.

Here we passed border control leaving the EU and boarded another Finnair airplane (this time an Airbus 340) for Tokyo. The time waiting was spend online as the airport has complete coverage of free wireless. We were pushed back from the gate with a 5 minute delay but since Helsinki airport is not very busy there are no waiting times for take off. The whole plane had personal video screens and once again we could choose to watch video from the two onboard cameras. After dinner, watching a movie and some video on my netbook it started to get a little darker outside. We were about 68° north over Russia slowly turning southeast when Japanese time was 3:30 in the morning (we still felt like 19:30 at that time) and we thought it would be a good time to get some sleep. After all we would arrive around 9 in the morning and have to stay awake the rest of the day. 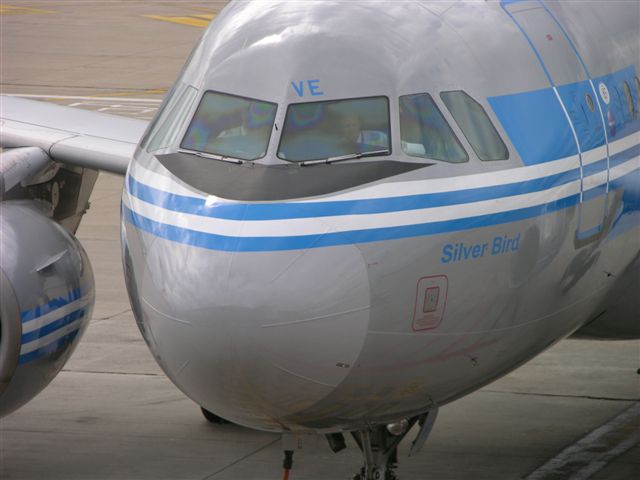