At last a day when we didn’t have to get up early. We were booked on a kayak excursion that started at 10.30. After signing the disclaimer (no matter what, it’s not the tour company’s fault) we were given our kayaks for a 2.5 hour paddle on the calm warm waters of Key West. Along the way we traveled through narrow openings in the mangroves. We made frequent stops so the guide could point out the different kinds of birds and sealife. We saw some stingrays, spotted eagle rays a shark and some smaller fry. By 1 o’clock we were back at the dock, just in time to get a snack on the way to the hotel where we stayed a while to cool off. We went out again to find some geocaches but the ones near the city center were at locations that are to busy to “act suspicious”. We then settled for a few away from center and could only find one near the cemetery. One of the graves has the following inscription: “I told you I was sick”….

The only thing left was dinner and picking up our underwater pictures from the store. Then it was time to pack most of our stuff as tomorrow we move to Key Largo, the last stop before we go home. Plenty to do before then though . 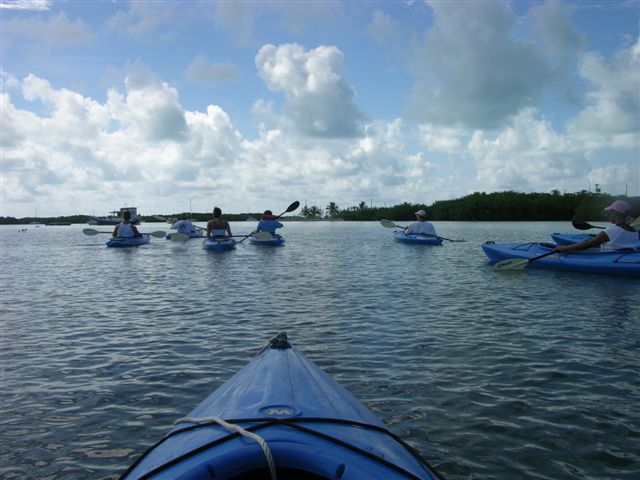 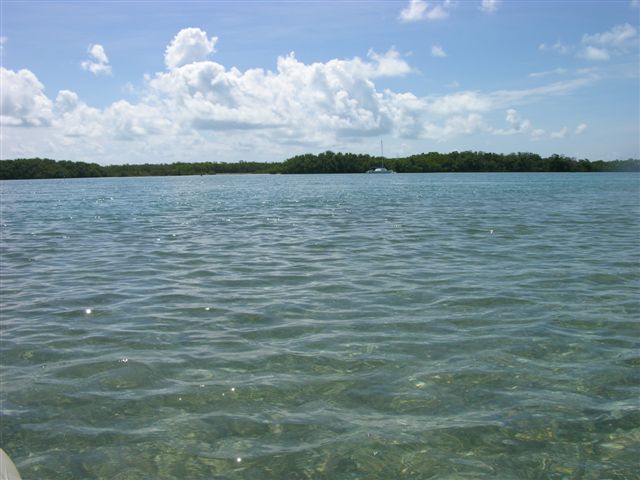 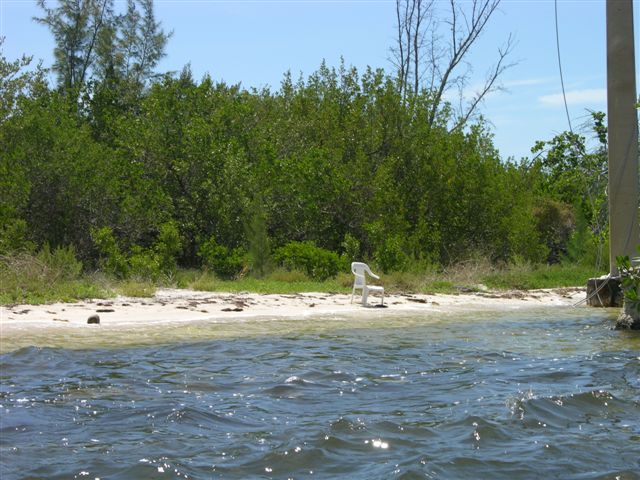 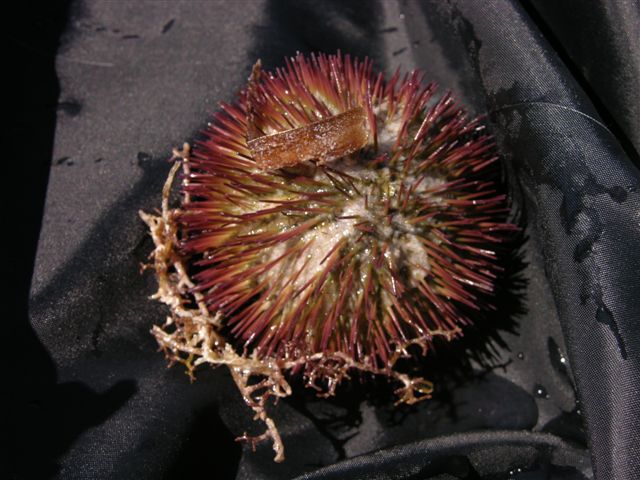