Because of the approaching typhoon near Tokyo JR began cancelling high speed Shinkansen trains going to Tokyo. Ours left Hakodate at 9:35 and was going to be the last one to go to the capital. The next one would go to Sendai and all others would just go to Aomori, the first station on Honchu.

As expected the train left Hakodate at exactly 9:35 and arrived at exactly 10:37 in Aomori. We just had to cross the road to get our rental car. As it was raining we decided to go to our hotel in Hirosaki first to drop off our luggage.

A few kilometers from our hotel we visited the Tsugaru Neputa village, an exhibition of lighted floats that are used in the yearly parade. As the rain would continue the rest of the day we decided to relax in our room a bit and prepare for tomorrow’s drive. The effects of the typhoon should disappear before noon and it should be mostly sunny. Meanwhile we follow the news about the typhoon near Tokyo on several websites. 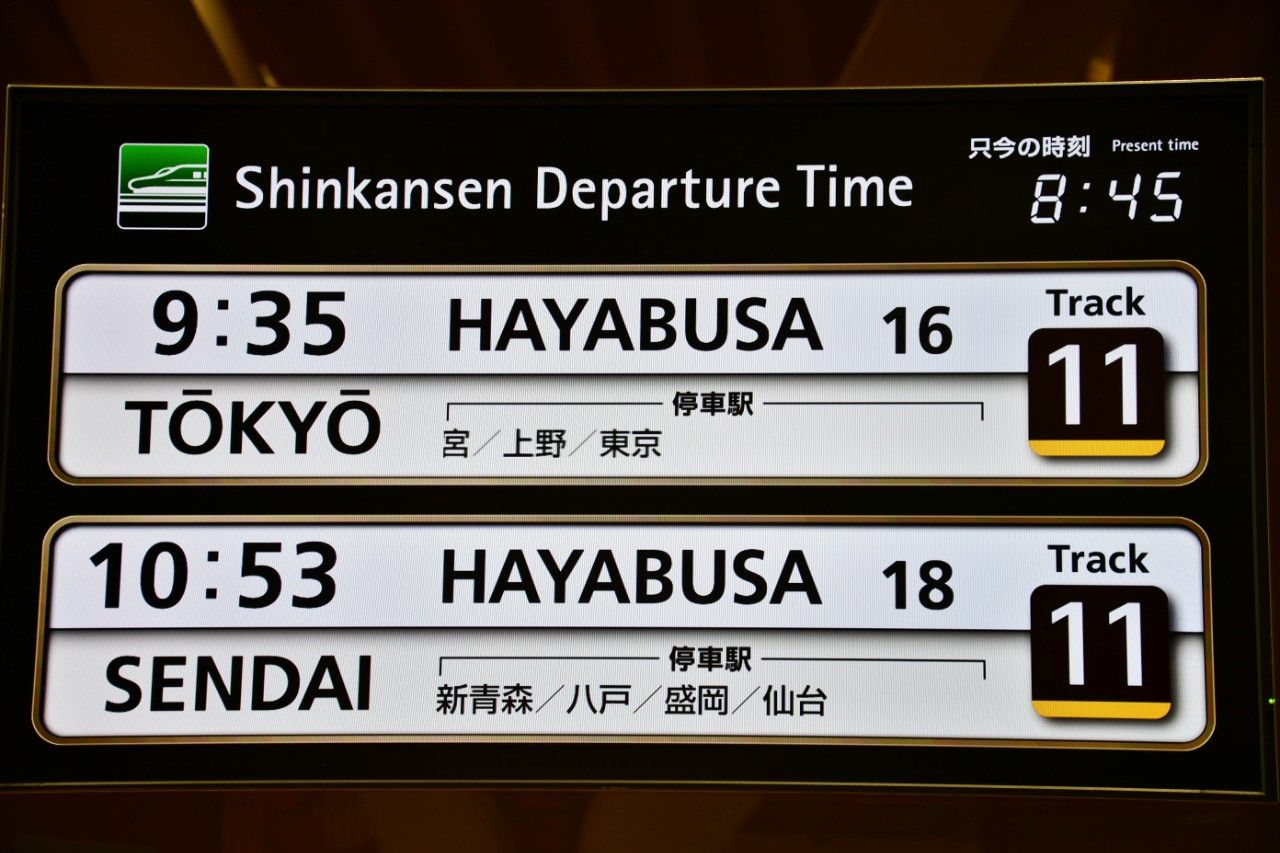 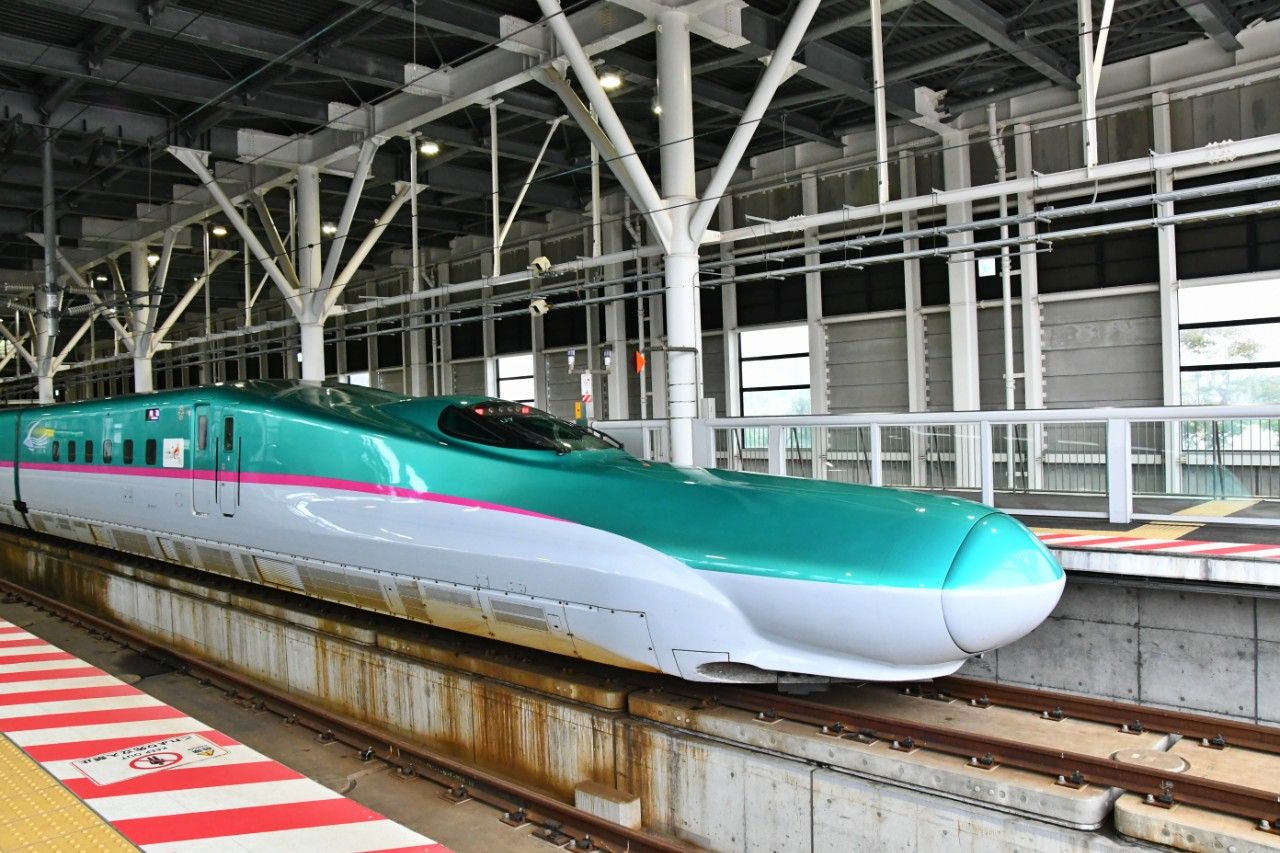 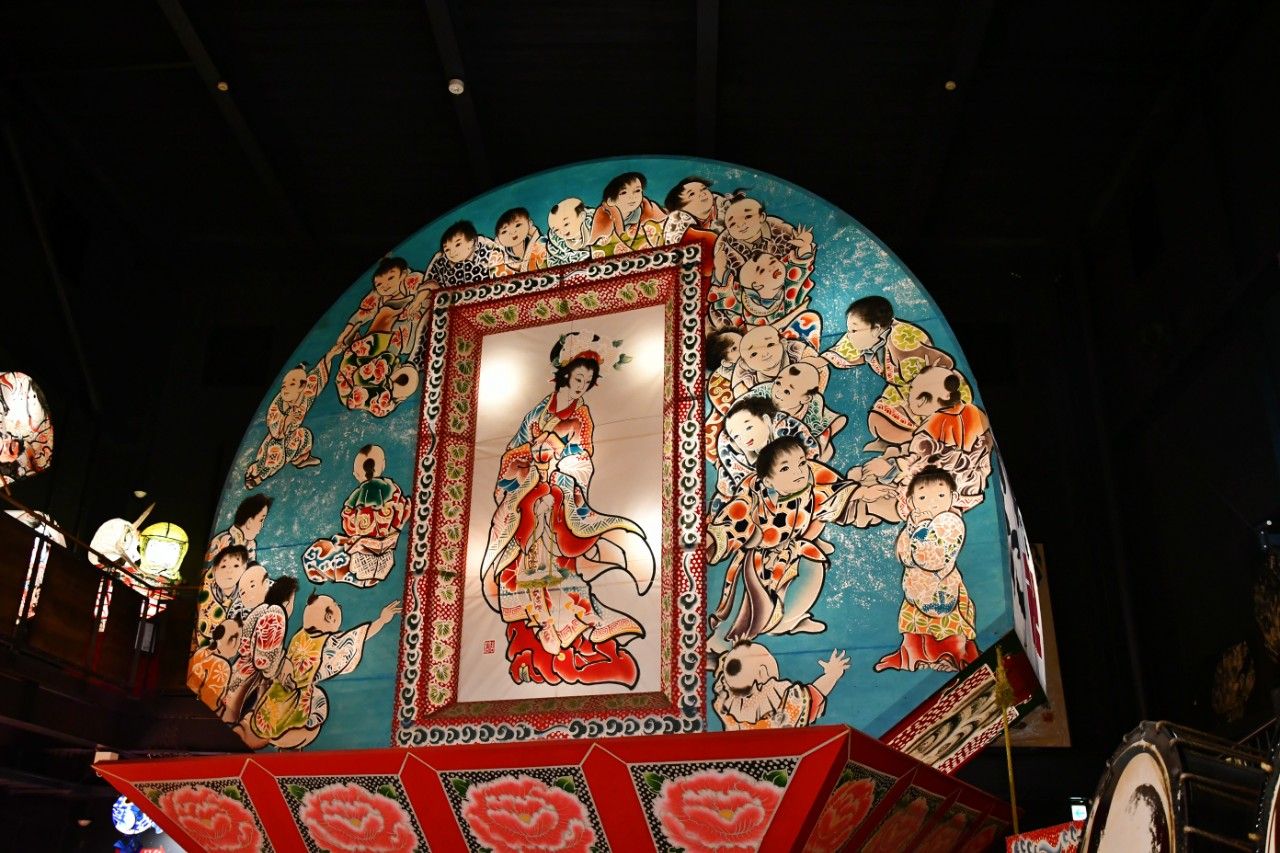 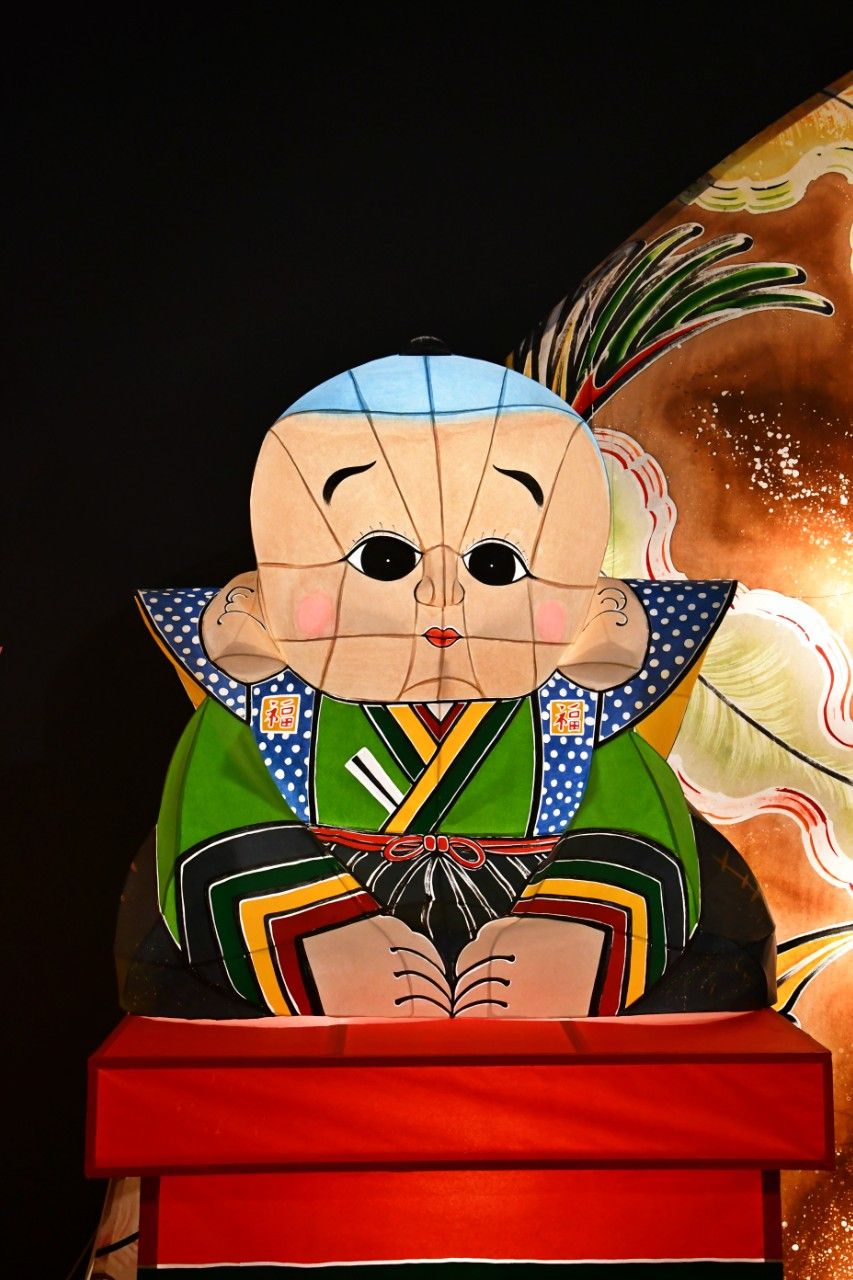 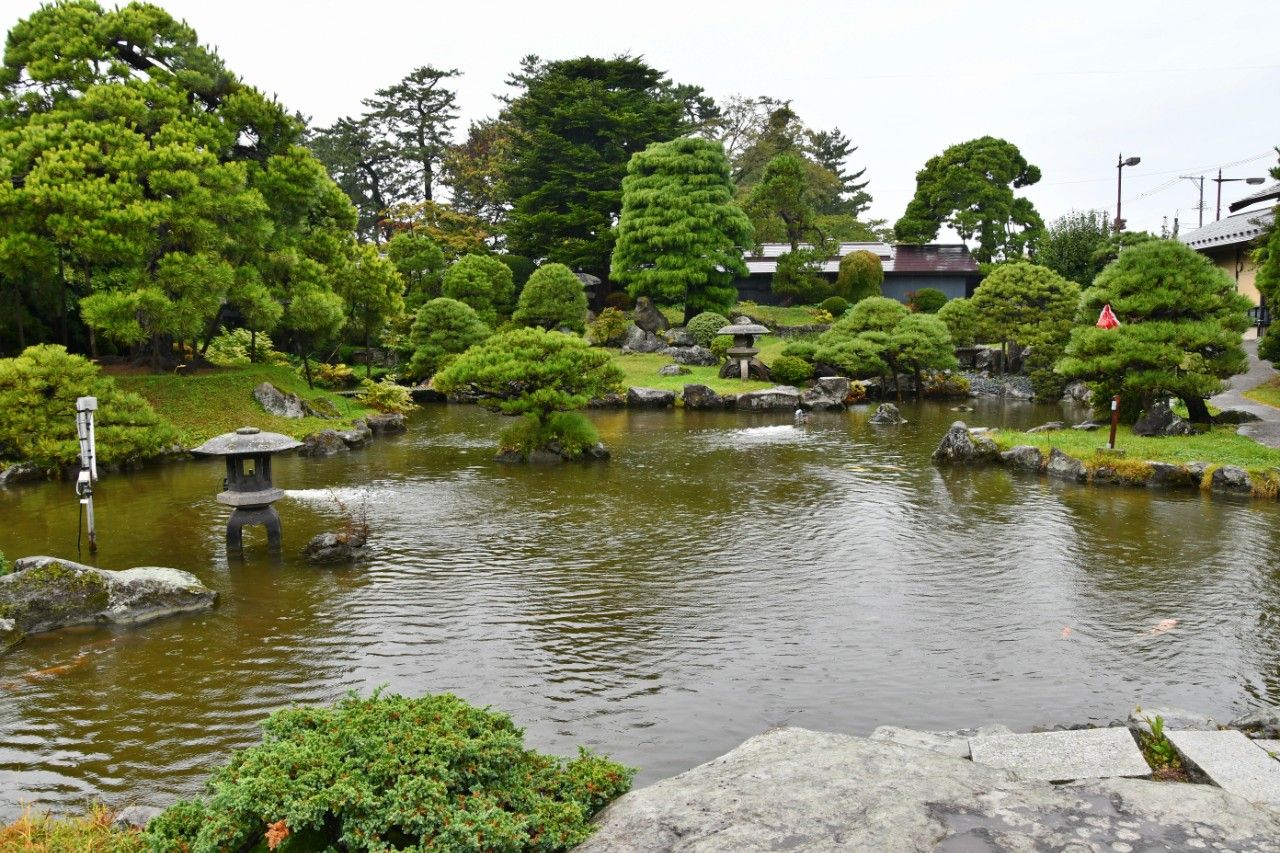