Not a lot to do today. It was cloudy but still 18 degrees. We just had an outing planned to Onuma park but first stopped at the coastal Shikabe Geyser park where a geyser sprouts up streaming water about every 10 minutes. A short drive later we arrived at Onuma Park. The park consists of many small islands that are connected with bridges. Color coded walks lead people through the maze of paths.

We returned early to the hotel in order to get our car back to the rental agency and get everything packed for tomorrow’s bullettrain ride to Aomori on the island on Honchu. 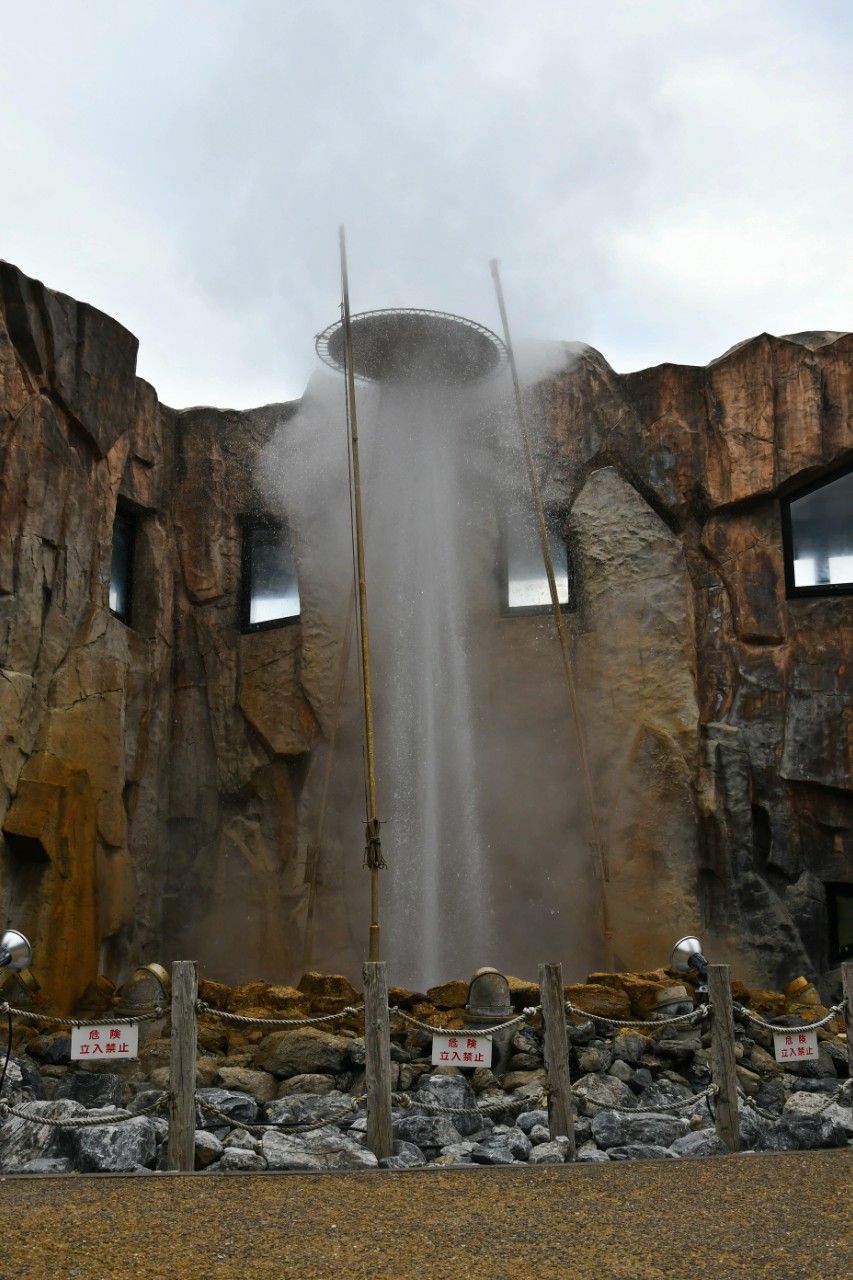 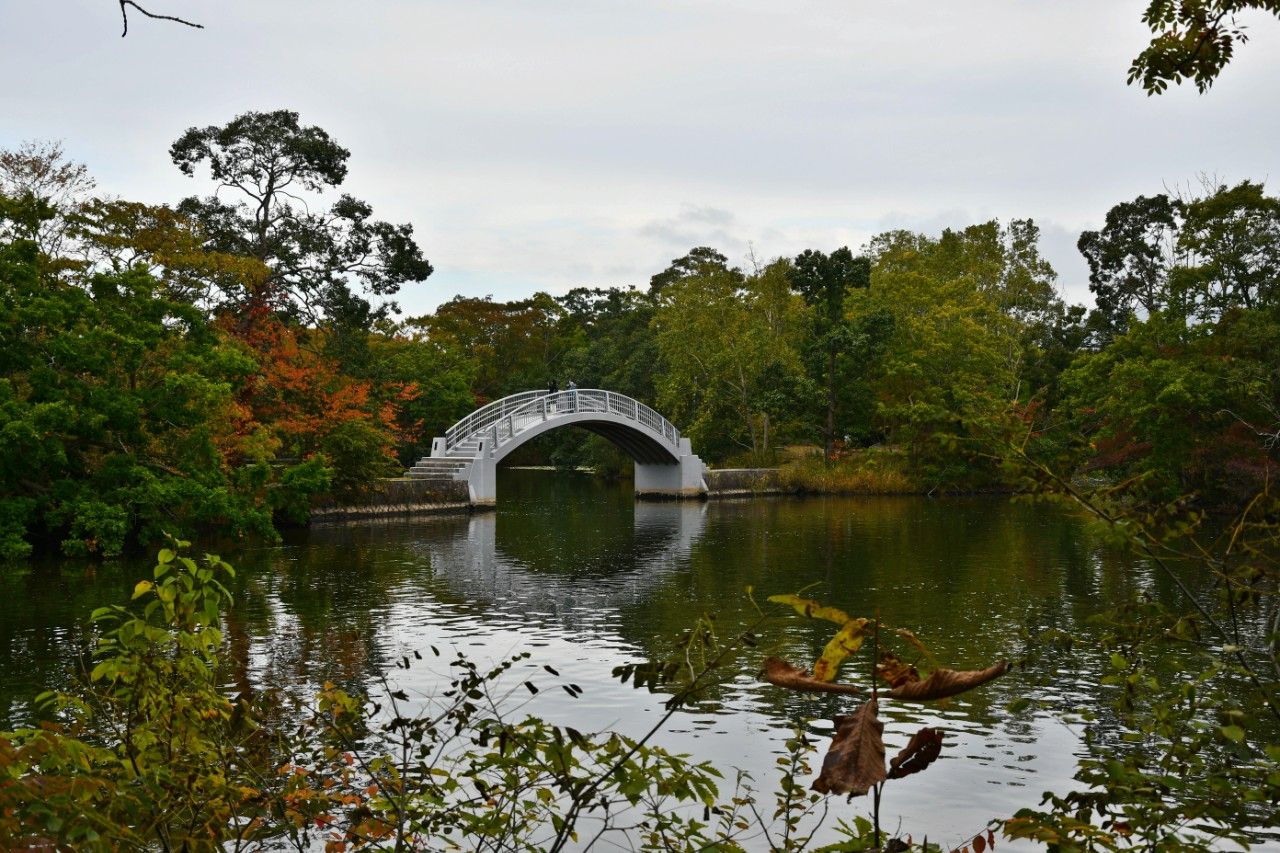 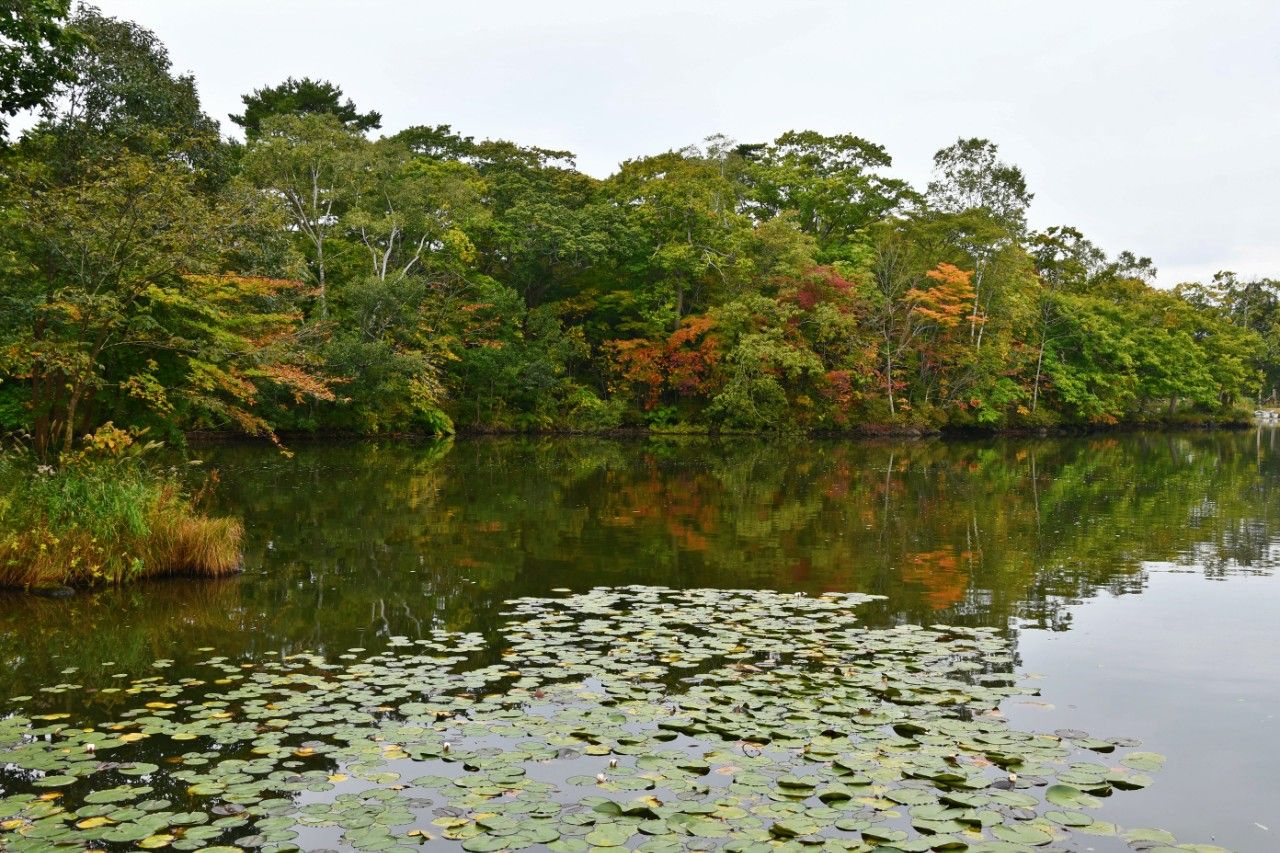 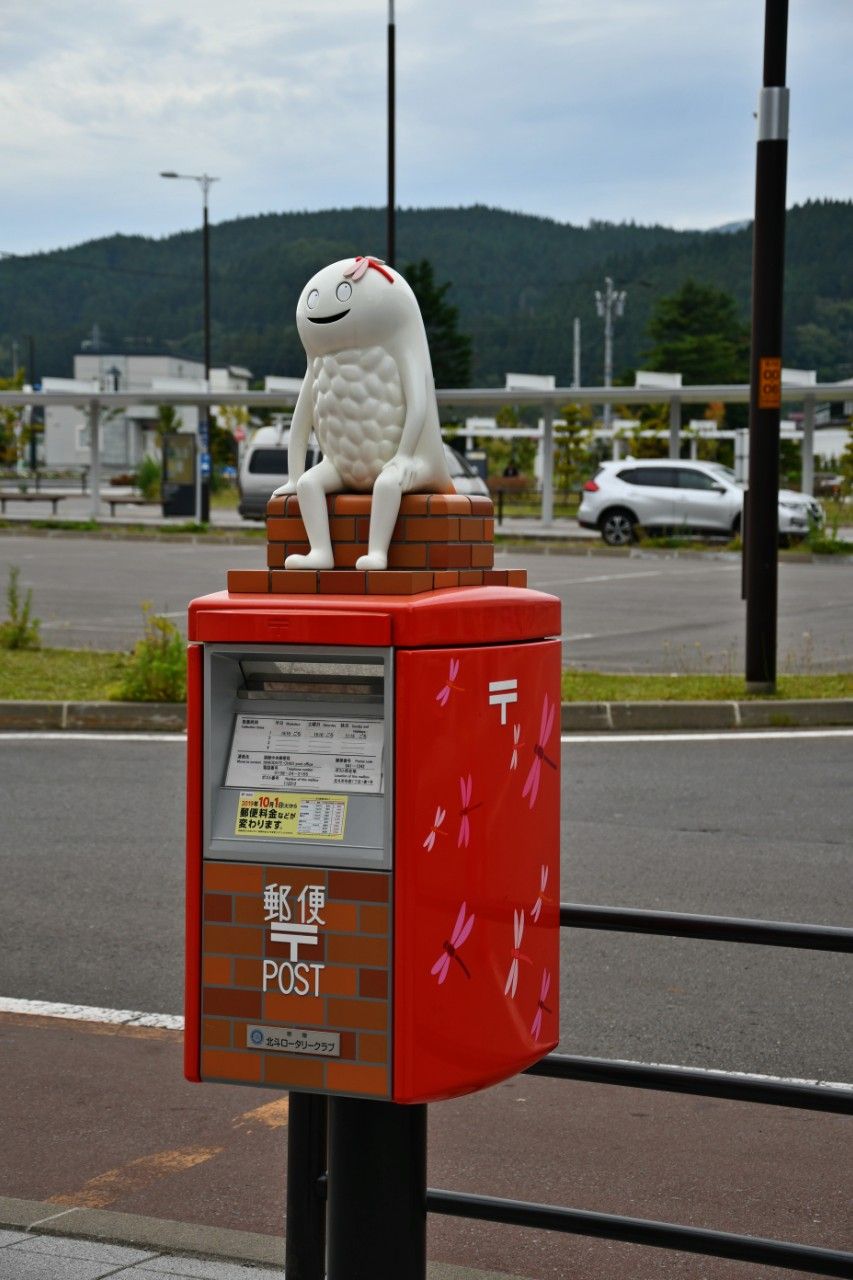