Another early morning. Around 8 we were already at the Hurricane Hole Marina for a combined Dolphin watch and snorkel trip. We soon found out it was just us on the boat, just like a private charter. The only other “passenger” was Brandy the Labrador. We left the marina at 8:30 heading towards the Gulf of Mexico. After about 30 minutes we spotted the first dolphins. As the boat maneuvered a bit closer it were the dolphins who came to check us out. The dog almost went crazy as he very much likes to interact with the dolphins. Several times the dolphins swam underneath the boat popping up at the other side. After we got bored with them (yeah sure) we continued to a reef where we could snorkel for over an hour. The sharks that are supposed to hang around were not seen however, we did see a lot of rays, the largest was a spotted eagle ray that I was able to swim next to for at least 5 minutes. We returned by noon and after lunch went to the marina near Front street for a ride around the island on a jet-ski. This was great fun as the better part of the tour we could just do as we pleased making donuts in the water or just going full throttle over the flat calm water at 130 Km/hour. All to soon we were back at the marina. This sure was fun. 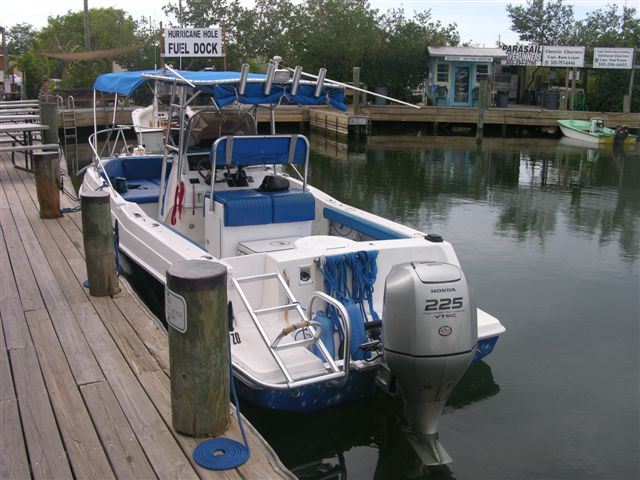 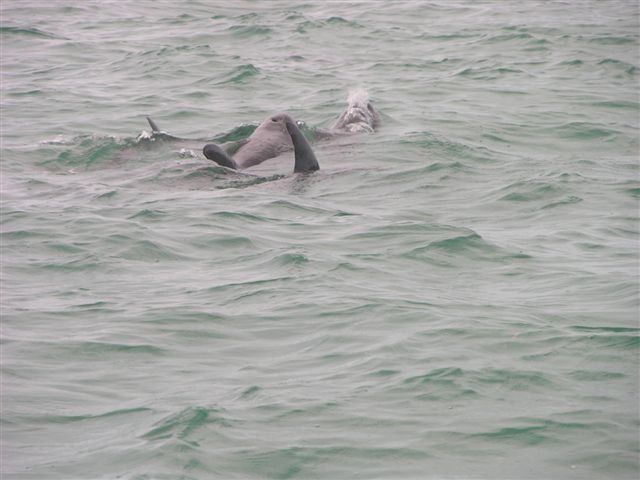 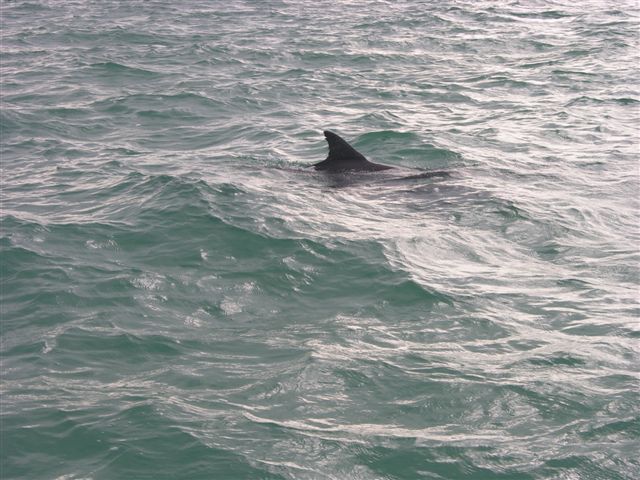 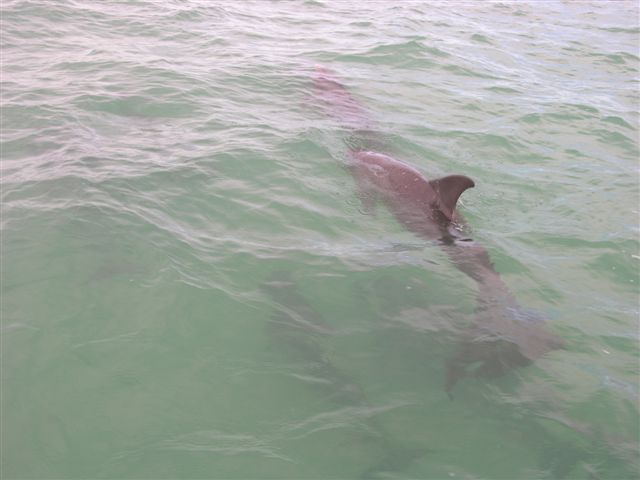 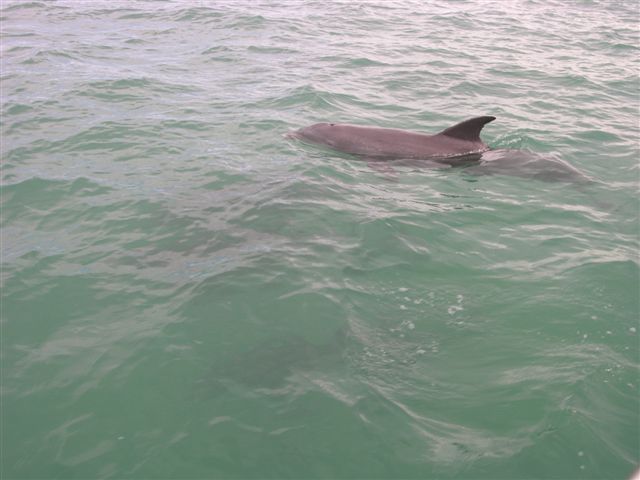 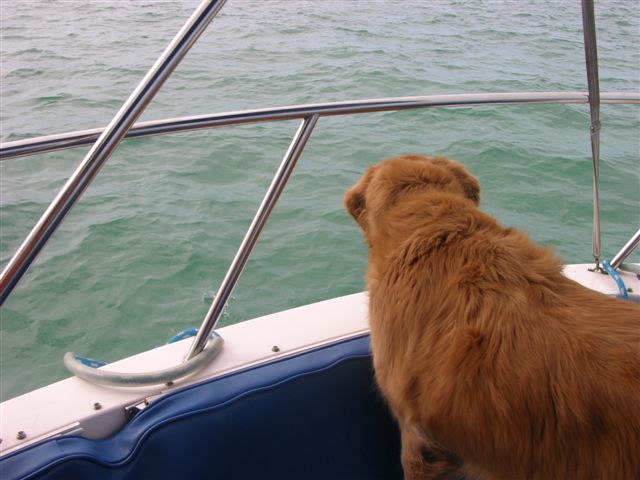