The alarm clock went off at 6:00. A quick breakfast and then it was off to the airport where we boarded a seaplane for Dry Tortugas, Fort Jefferson. It’s a 45 minute 110 Km flight that ends with a water landing. We first visited the fort and then spend the rest of the time snorkeling. The fun part was that because we took a flight, we arrived at the island at 8:30. There were just a few people there  so it looked like we had the island to ourselves. By the time we were ready to leave and fly back to Key West the 2 ferryboats arrived bringing dozens of people with them. The small deserted beach we were on was transformed in a busy resort. On the way back we could see sea turtles and a few sharks from the plane.

After our return we had lunch and went geocaching for a while and then walked around town until it was time for a ghost tour. Our guide took us on a walk of several blocks and told ghost stories about several buildings. Of course all true…  We only got back around 10 o’clock, just in time to write this and prepare for tomorrow when we have yet another activity planned, SNUBAdiving. 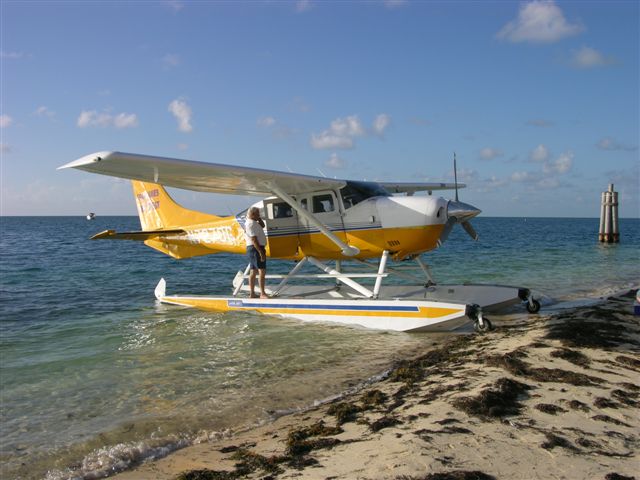 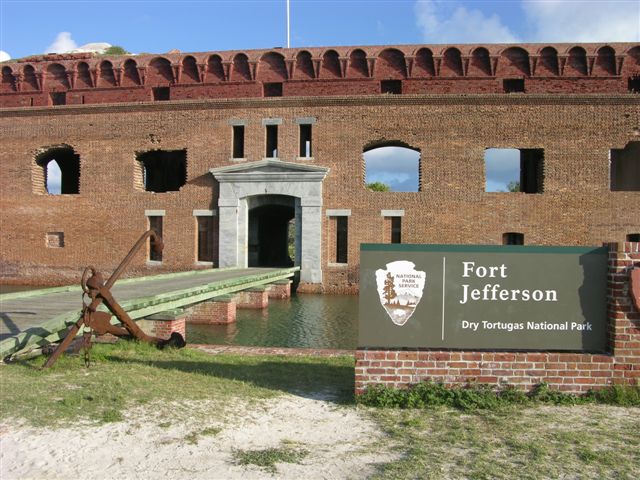 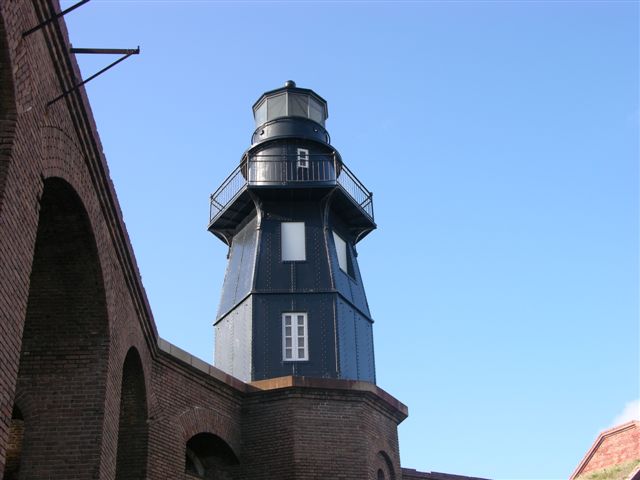 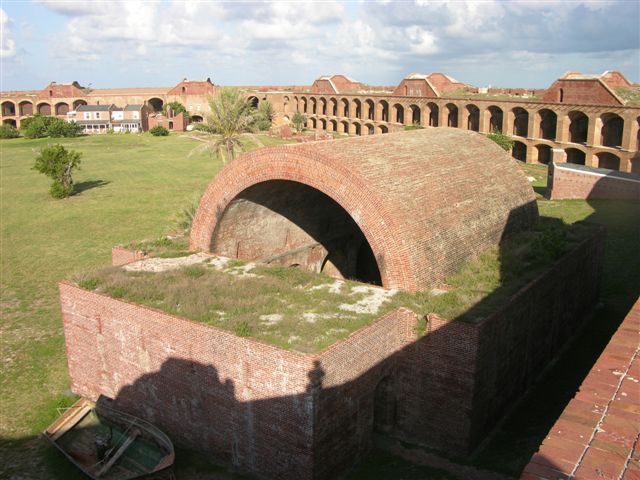 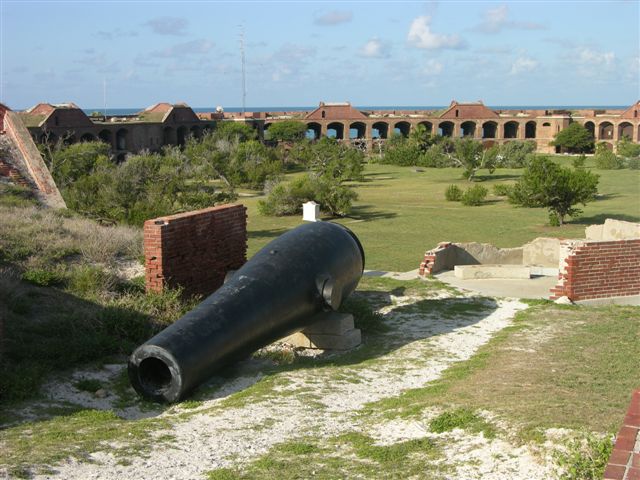 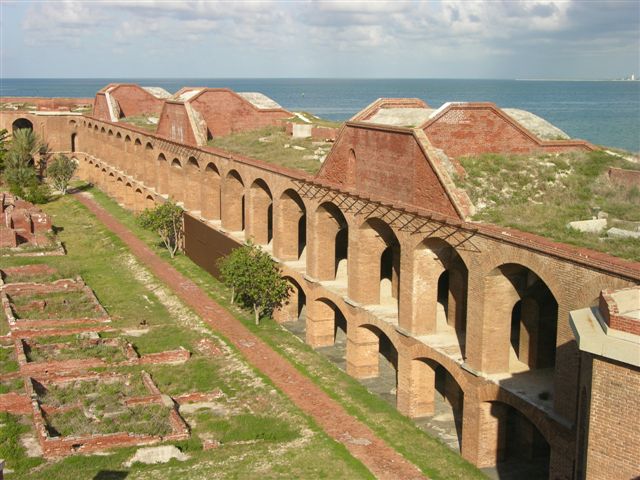 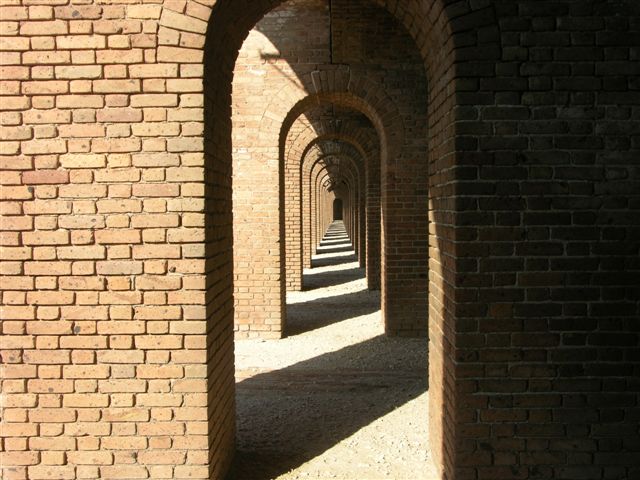 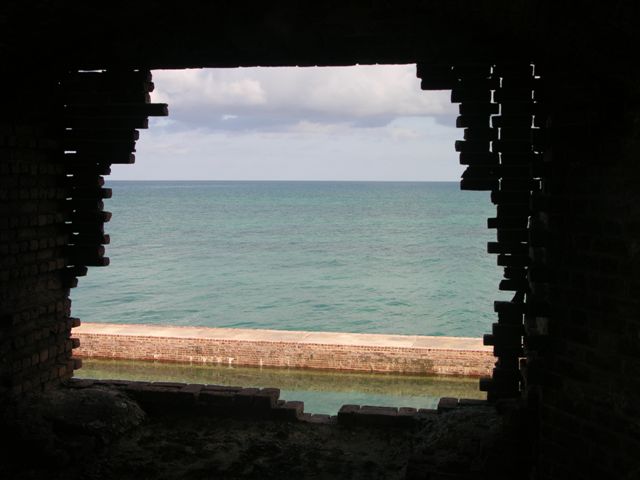 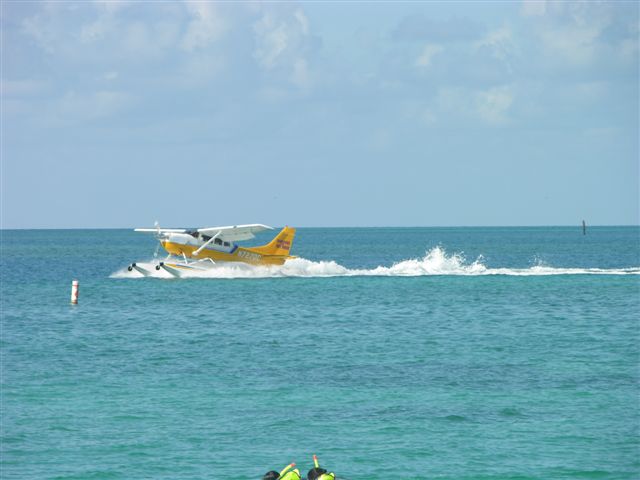 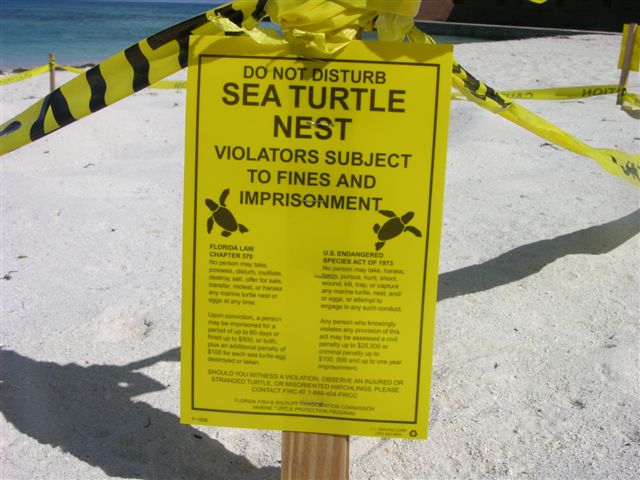 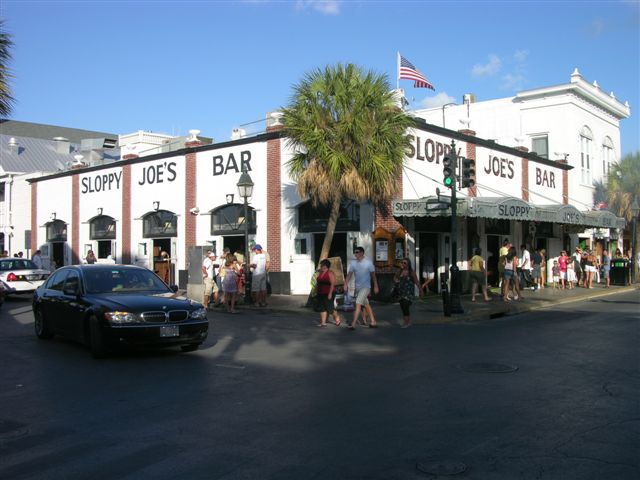