We had a smooth drive from Kendall, Miami south towards the Keys. We had planned to stop at the Turtle hospital in Marathon for a tour but when we arrived there the remaining tours were already fully booked. We then made a reservation to visit on the way back next Tuesday. On Big Pine Key we stopped at the National Key Deer Refuge. We made a quick stop at a pond where we saw another alligator and then went on a short 1 Km hike a bit further up the road. This was a very narrow loop path where sign posts were put up with information on the different species of animals that roam the area. It was not before we were almost back at the parking lot that we saw a lone deer only meters away from us.

Since we had enough time we stopped for several geocaches before we arrived in Key West. We had booked the Southernmost Guesthouse in the beginning of February and  none the less they messed up our reservation. We could only have a room for 2 nights instead of 5. After arguing for a while it became clear that the only solution would be to stay in another place for the 3 remaining nights, all extra costs covered by the Southernmost GH.why they refused to cancel the reservation of the people that booked later than us is beyond me. We already had a look at the room of the other hotel that we will move to. 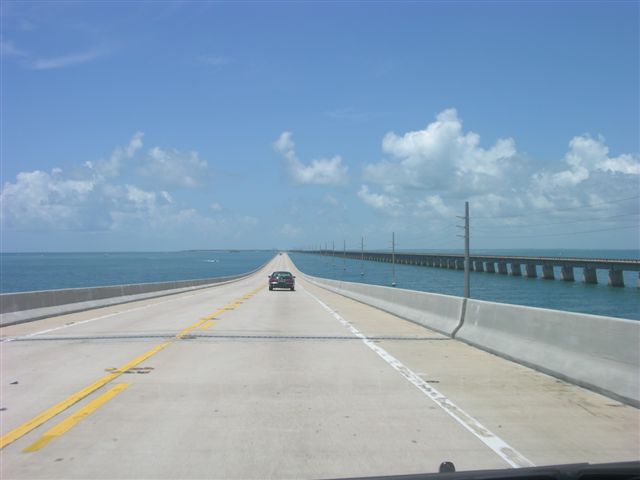 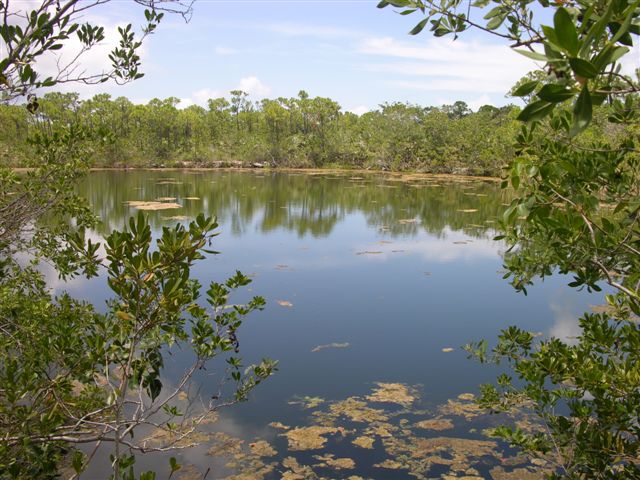 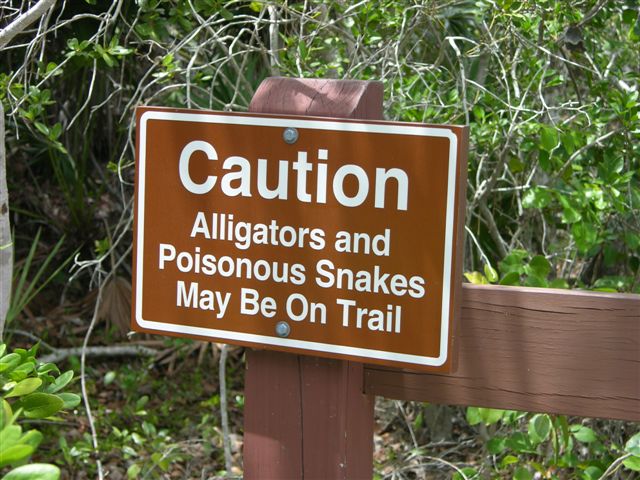 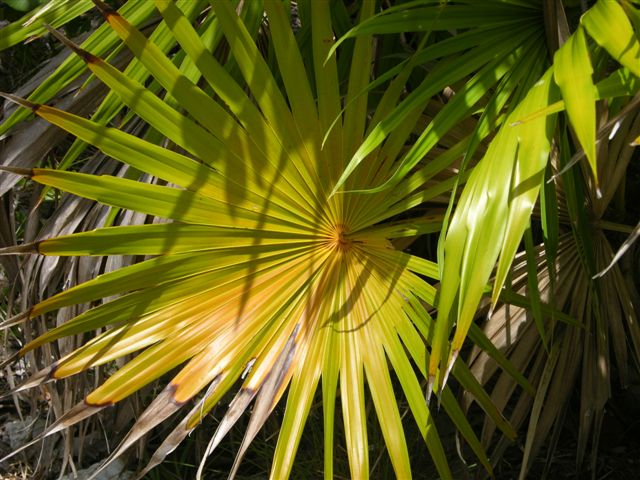 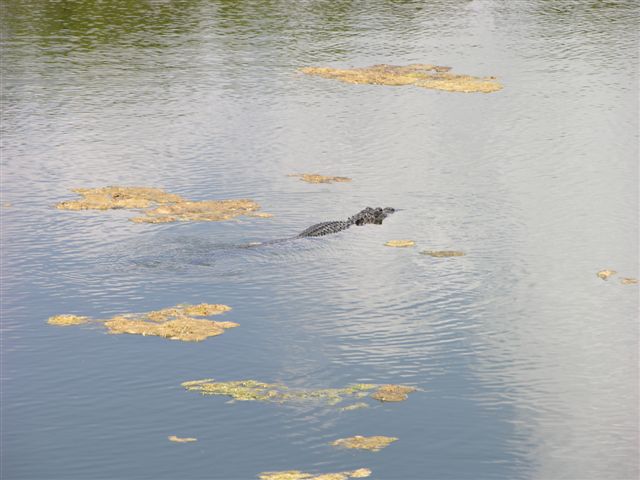 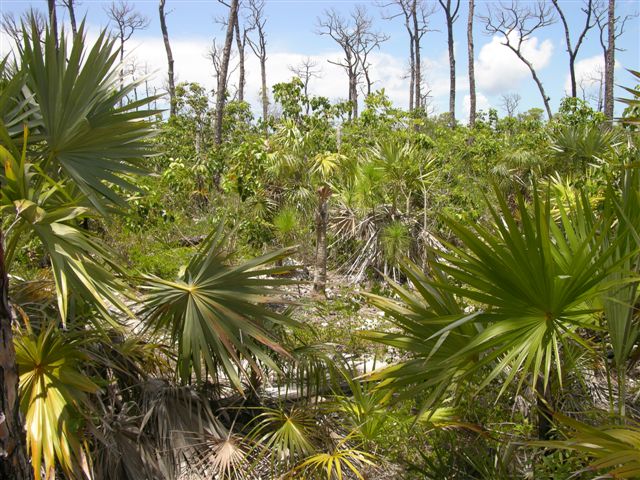