Another day in the marsh. Our first stop was the park visitors center at Shark Valley. We first went on a short hike while waiting to board the tram for a 1.5 hour guided round trip to the observation tower. There were many small alligators near the edge of the road. Of course, where there are baby gators, there are mama gators…. so getting out of the tram is not allowed.  We saw several species of birds until we arrived at the observation tower at the halfway point. We saw green turtles here and the short walkway there was blocked by a large alligator.

After getting back to the parking lot we continued  to Everglades City where we took the boat trip into the Everglades national park. We were lucky enough to see several manatee, unfortunately they only pop up their nose above the surface seconds at the time so I only got pictures of water 😉 . Again there were a lot of birds around and just before we got back to the dock we saw a few dolphins.

Driving back to Miami we had some heavy rainfall. By the time we got to the hotel the skies started to clear again. 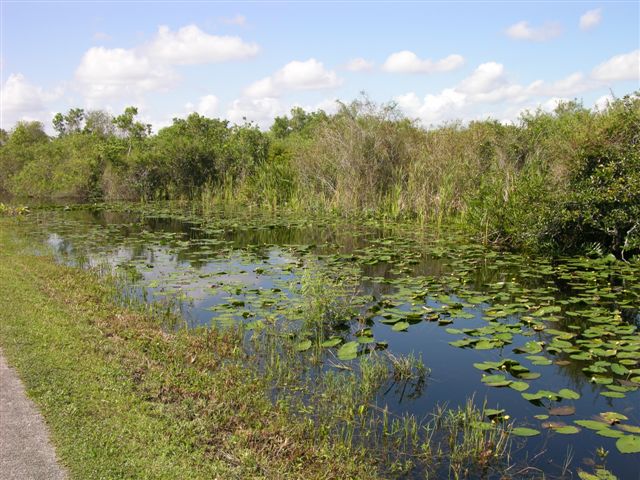 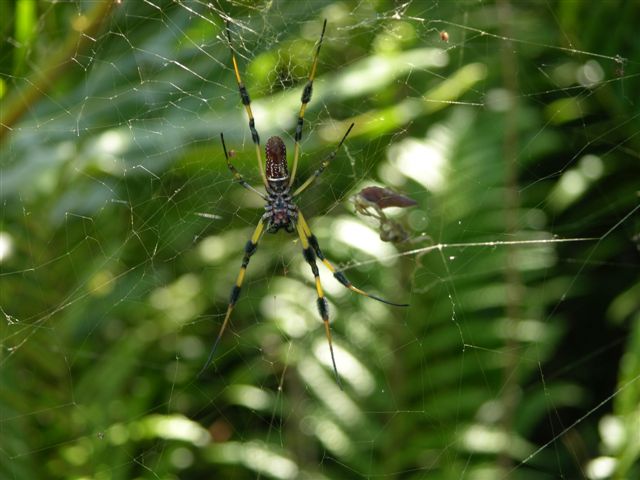 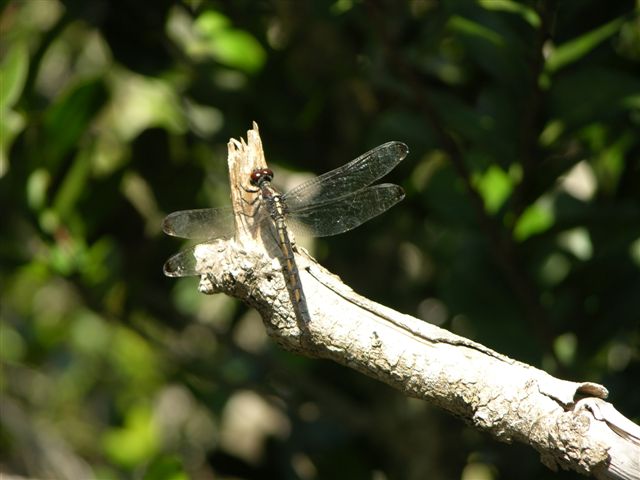 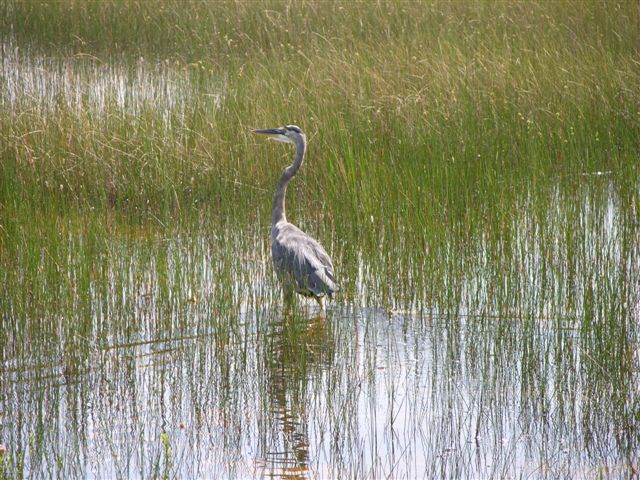 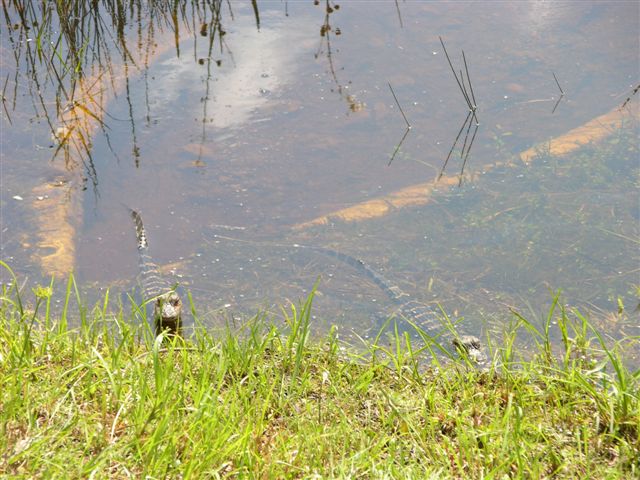 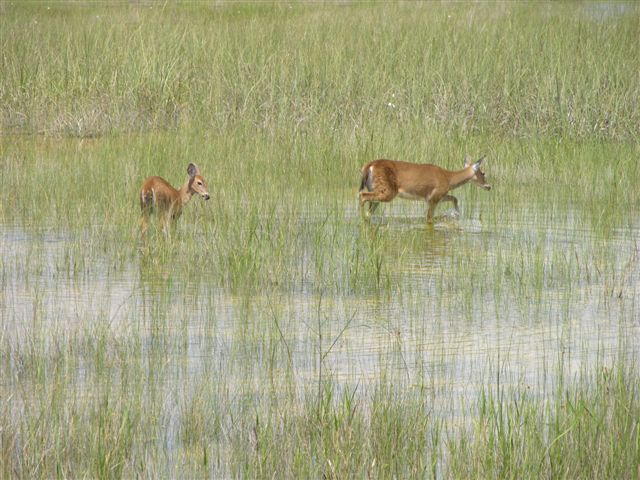 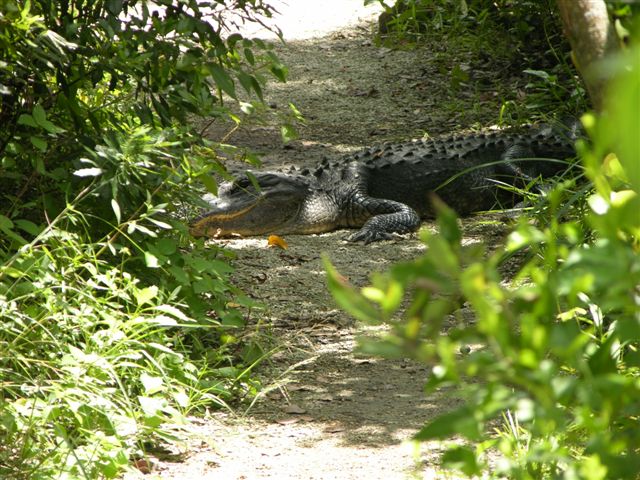